We have been a little obsessed with cooking cucumbers lately.  It is just not something you see here in the US (at least not where we are from), and we seem to be reading many a recipe that calls for cooking cucumbers.  We have also been dealing with a six year old who has teeth coming in and cannot eat anything that is not in liquid form.  Both of the above led us to Clarissa Dickson Wright’s Cucumber Soup.  The fact that it is to be served cold was a bonus as it has also been humid and eating is not high on the agenda. 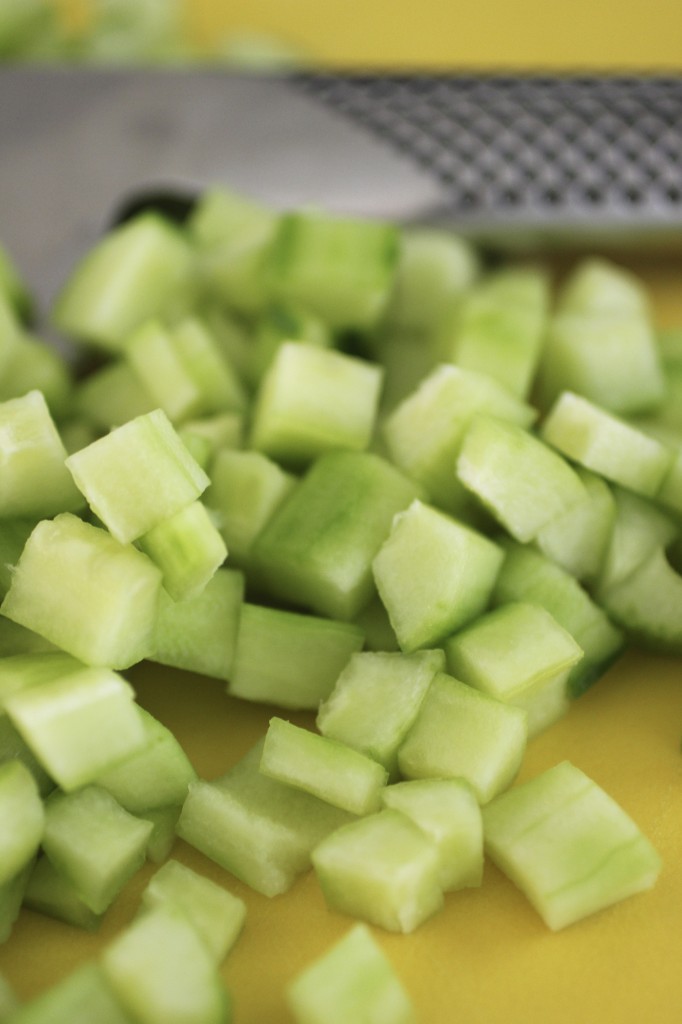 This could not be simpler.  Melt the butter in a saucepan and then add the onion and cook down until soft.  Peel, deseed and chop the cucumber.  Add to the onions and cover, cooking until the cucumbers are cooked but not soft.  Remove the lid and add the flour once the steam has dissipated.  Stir in the stock and cook for fifteen minutes.  Add the lemon zest and juice and then blend.  Return to the stove and over a low heat add the cream (do not let this come to a boil).  Remove from stove and allow to cool before refrigerating until completely cool.  Serve cold and add some freshly chopped mint and more pepper before serving.

Oh so good.  Perfect for summer and even though it has cream it was not heavy.  The flavor of the cucumber is subtle but definable.  The mint and lemon lighten it all up and truly made it a very enjoyable lunch. 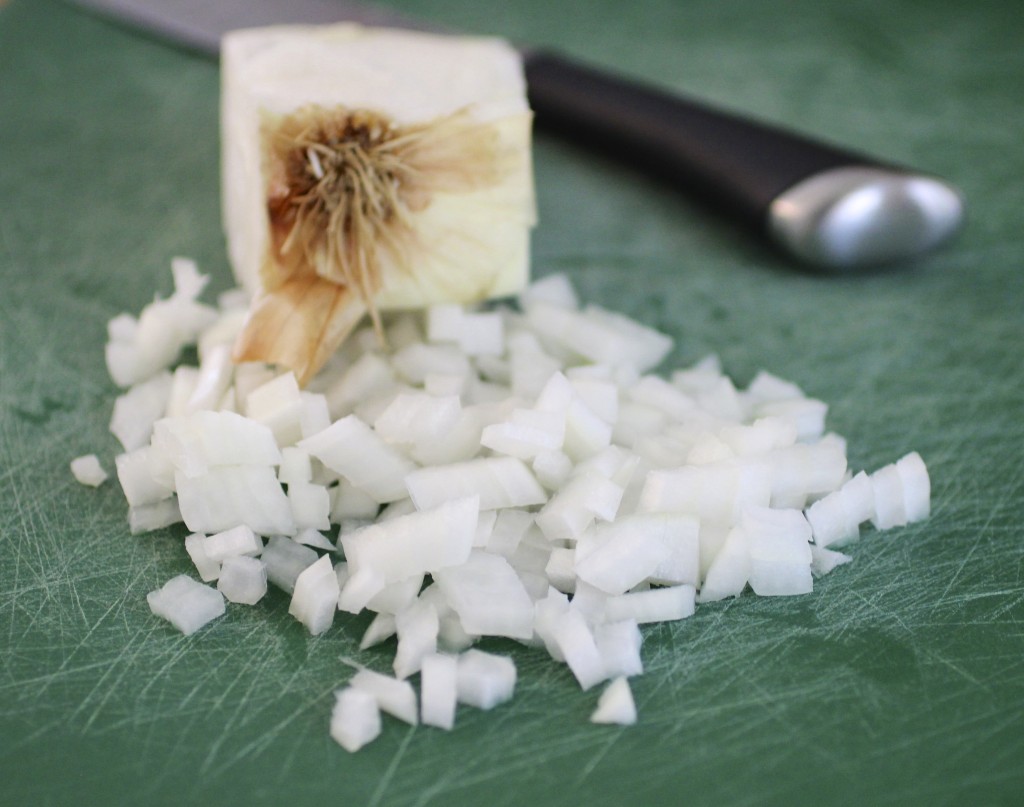 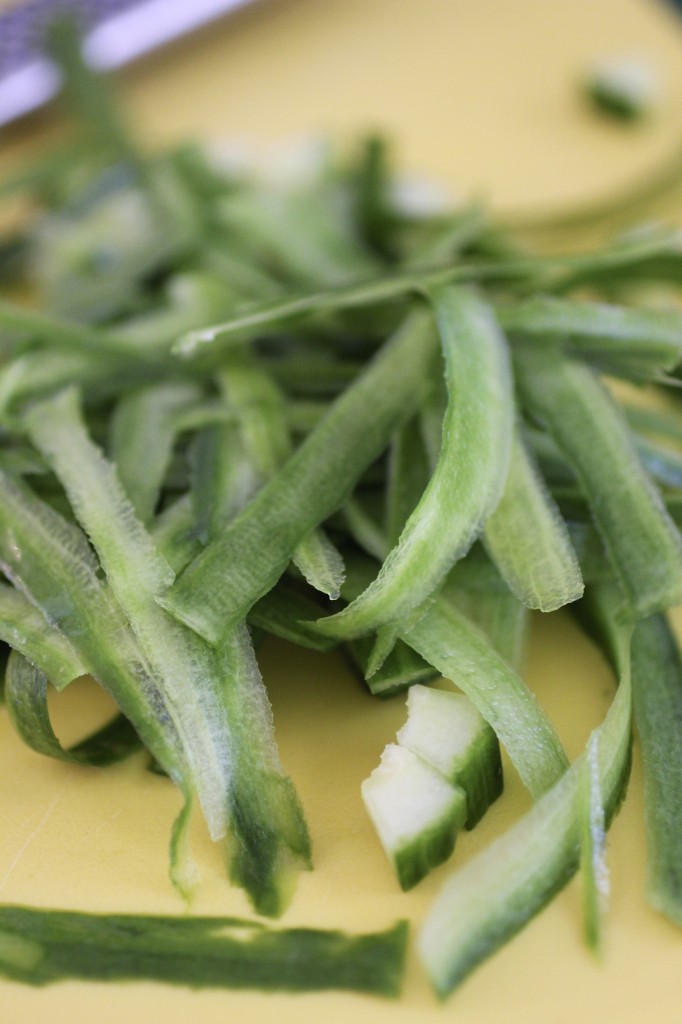 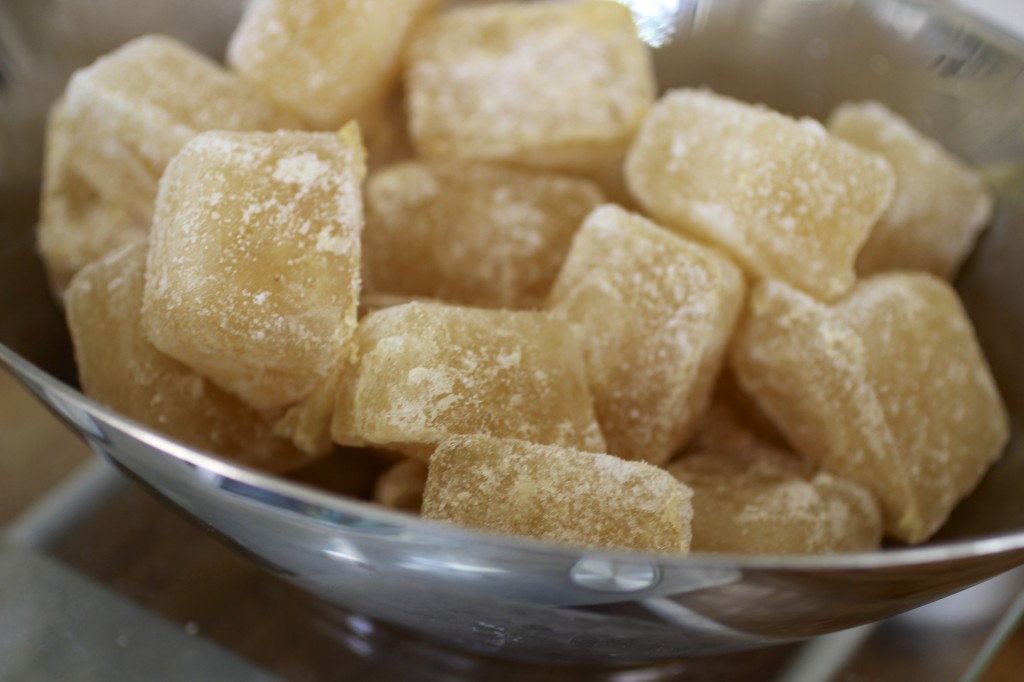 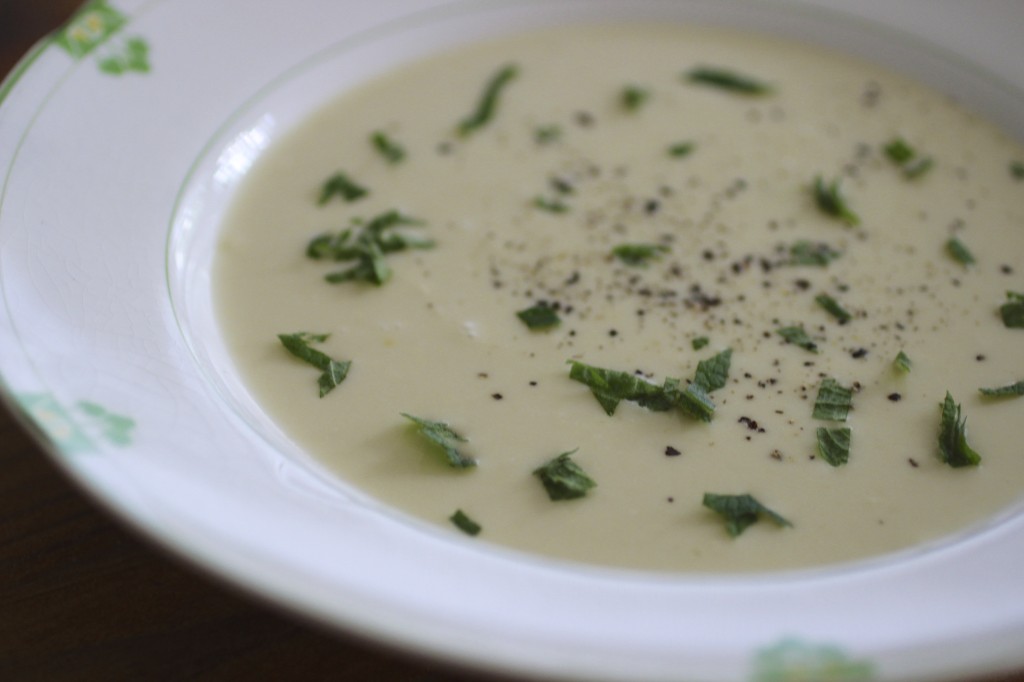 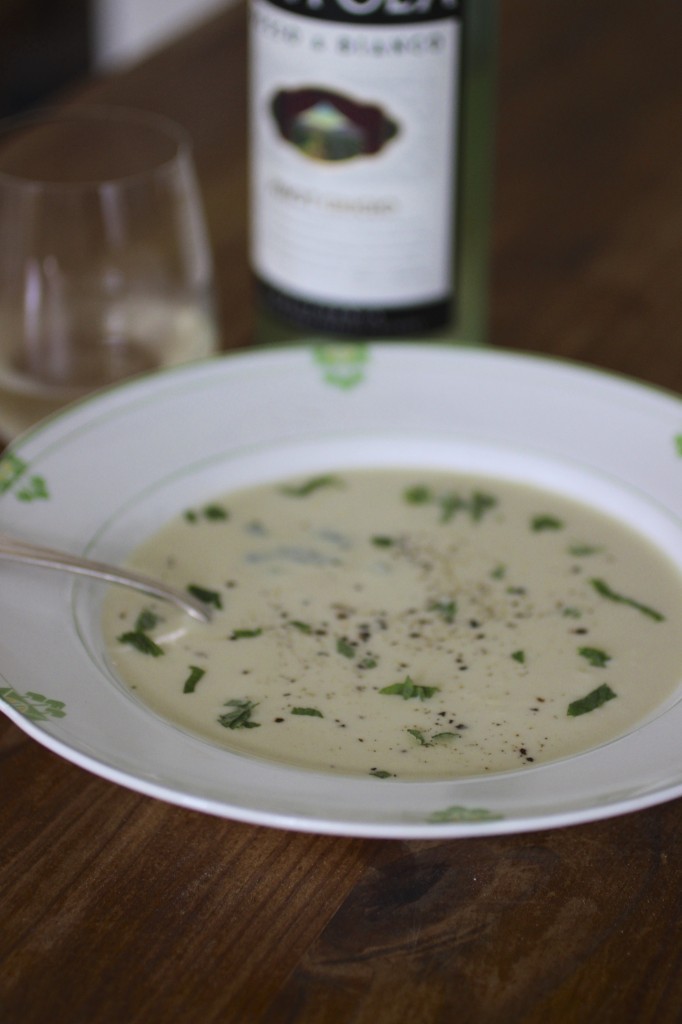 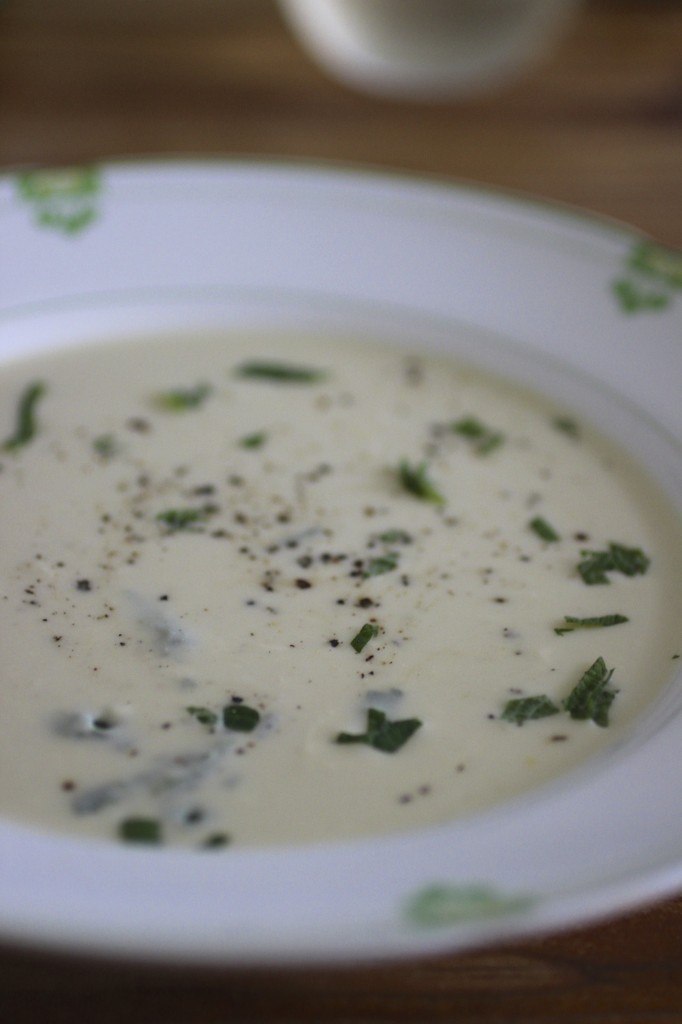 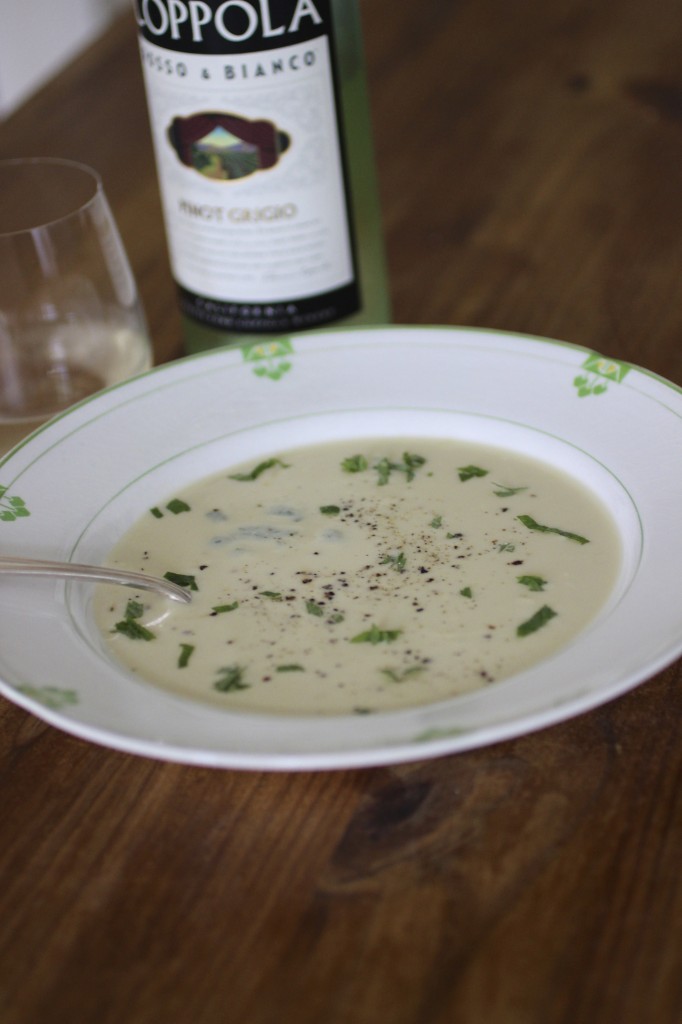