A few years ago we took a trip to Halifax where we visited the Maritime Museum of the Atlantic’s permanent exhibit on the Titanic.  While the Titanic survivors went on to New York, those who were not so lucky were brought to Halifax.  The exhibit at this museum contained actual artifacts found during the rescue as well as a few photo stations to make you feel as though you were entering the most elegant areas of the ship.  Fast forward a few years and we find ourselves living in a town where two of the Titanic survivors are buried.  In the time since we arrived here we came across an interesting cookbook titled Last Dinner on the Titanic which contains menus and recipes from the ship.  Written by Rich Archbold and Dana McCauley, the menus are exact replications of menus that were served.  The book itself is a great read if you are interested in history or the history of food.  It is one of those books that gives such an amazing visual recreation you feel like you are actually there.  With the 104th anniversary of sinking of the Titanic quickly approaching in a few days, we thought it would be the perfect time to recreate one of the recipes from this book.

We are in culinary love with champagne vinegar.  We can’t always find it, but when we do we stock up.  Our favorite brand is Sonoma.  We love to use this in vinaigrettes because it offers a much more subtle flavor than some of our other go to choices.  When we saw the recipe for Asparagus Salad with Champagne-Saffron Vinaigrette we knew that we had found our match.  As hard as it is to find the champagne vinegar, it is even more difficult to find saffron that won’t cost as much as your mortgage.  We got lucky a few weeks ago when we stumbled upon a great little shop here in Westerly called Maize n’ Manna.  They had an affordable saffron which was middle of the road and perfect for our everyday cooking.

We started by snapping our asparagus stalks at the bottoms where they naturally bend.  The asparagus was then blanched quickly and put into an ice bath before drying them out on a baking rack.  Making vinaigrettes at home is so easy.  It also means you are not getting all the preservatives that are found in salad dressings you buy at the market.  For this vinaigrette we started by taking 1/4 teaspoon of the saffron threads and putting them in a little bowl with 1 teaspoon of boiling water.  This process softened the threads and made them expand.  We let this mixture stand for a few minutes and then added the 1 1/2 tablespoons of champagne vinegar, 1/2 teaspoon of Dijon mustard and a pinch of sugar.  While whisking we added in 3 tablespoons of olive oil and seasoned with salt and pepper.  The asparagus was added to the bowl along with 1/2 of a yellow pepper which we diced.  This was tossed together to coat the vegetables.  We served ours on a bed of lettuce.  The book tells us that on the Titanic “the asparagus would have been presented in elongated dishes and served with special asparagus tongs”…when we read that we thought our next estate sale treasure hunt might well be for a pair of asparagus tongs…since we are a bit addicted to interesting kitchen utensils.  This was a lovely light lunch.  I will say that when you make your own vinaigrettes at home they are prone to separating because of the lack of additives that keep store bought dressings combined.  Home made vinaigrettes are temporary emulsions so don’t be too hard on yourself if they separate.  It is completely normal.

This might be a wee bit gruesome, but we are thinking it might be fun to recreate the entire menu one night for a little dinner party….followed of course with a viewing of the 1997 version of the movie with the same name.  Who’s in? 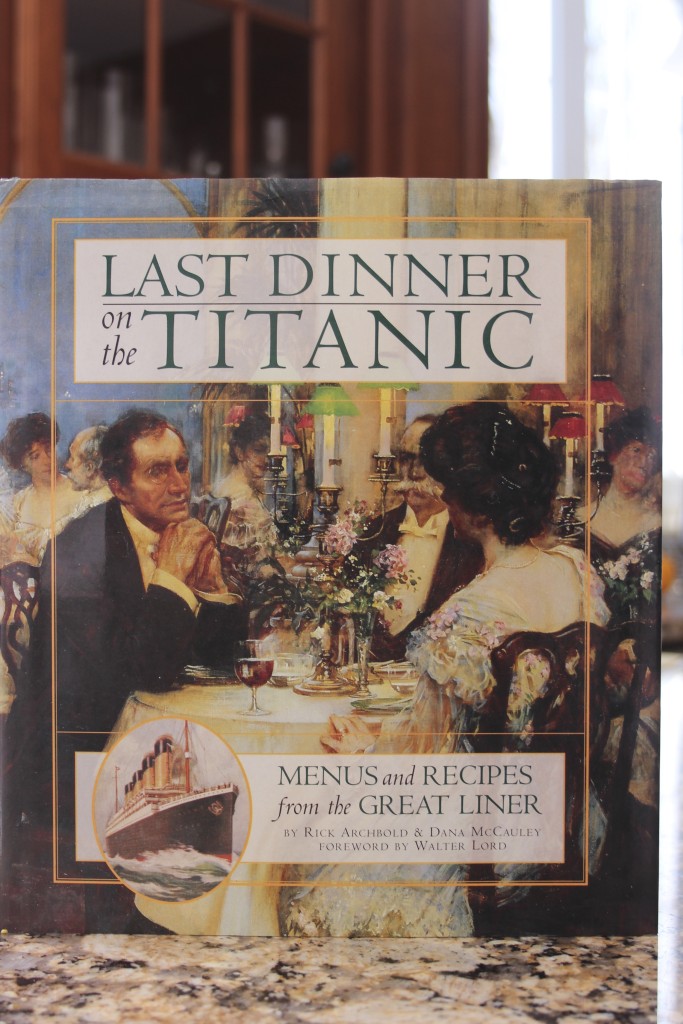 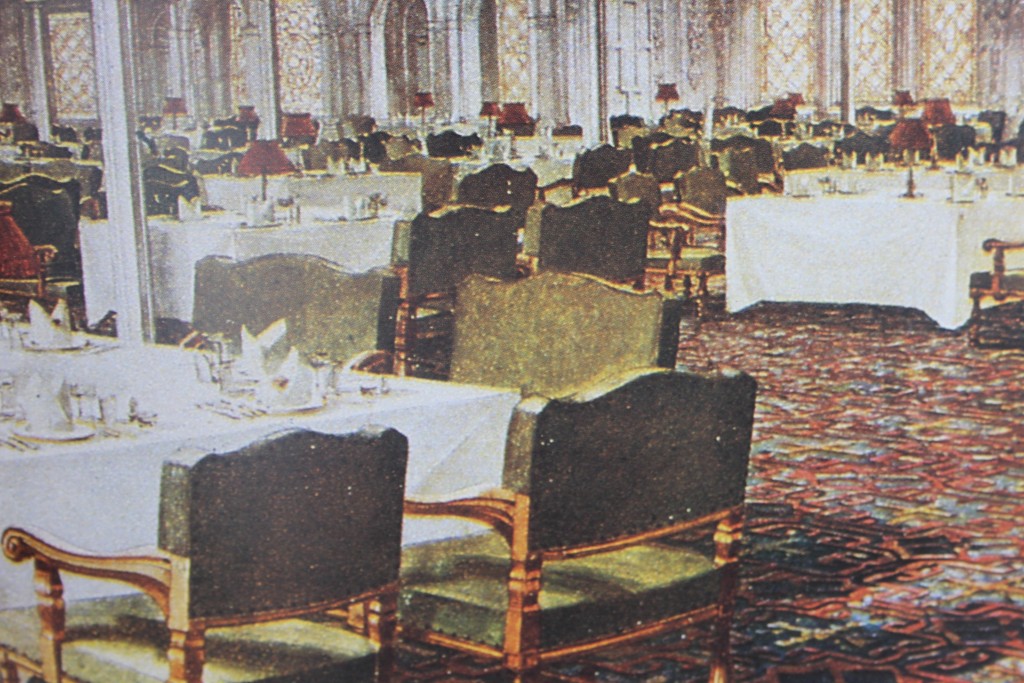 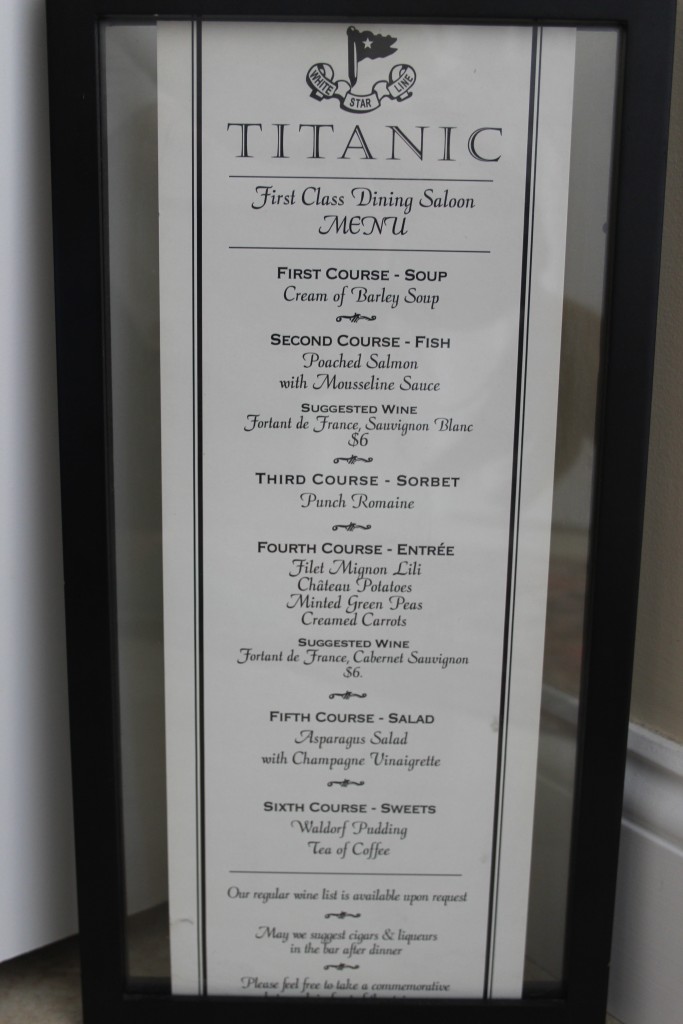 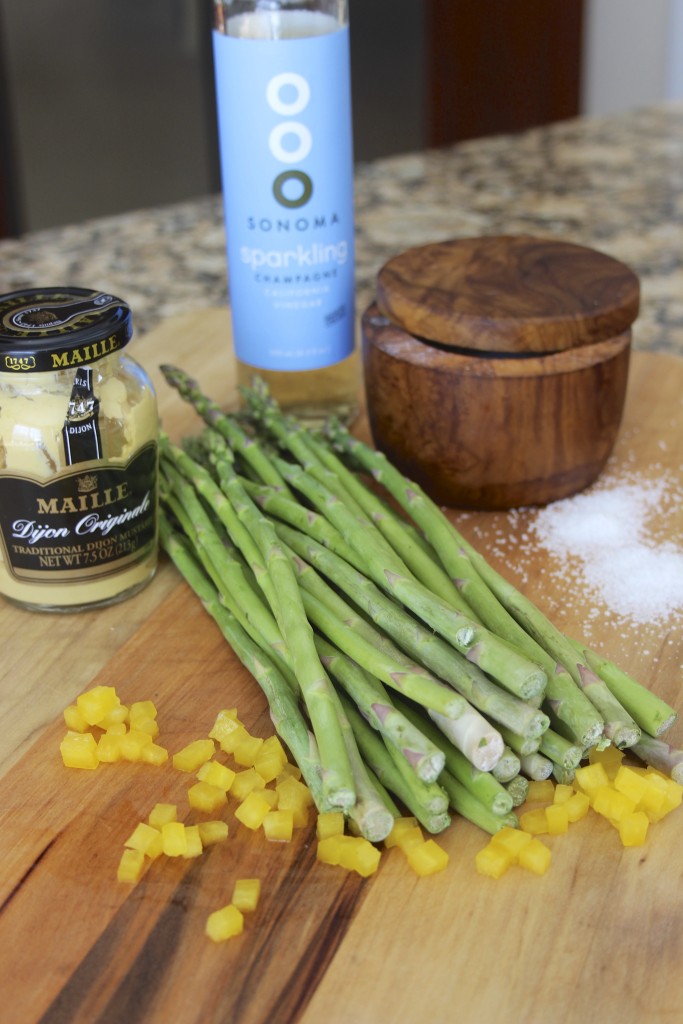 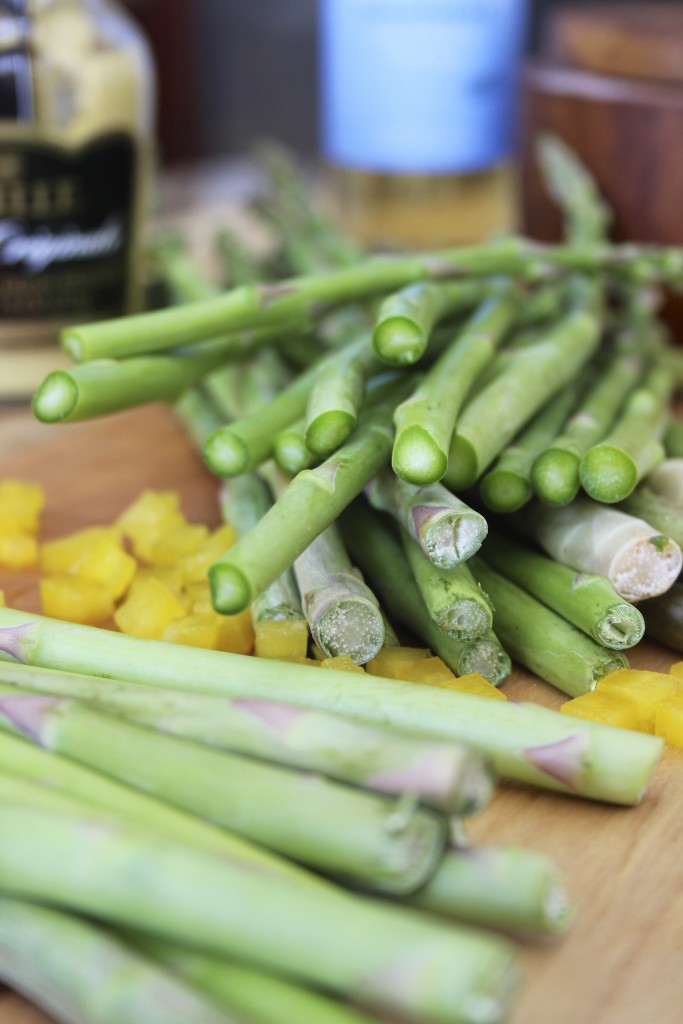 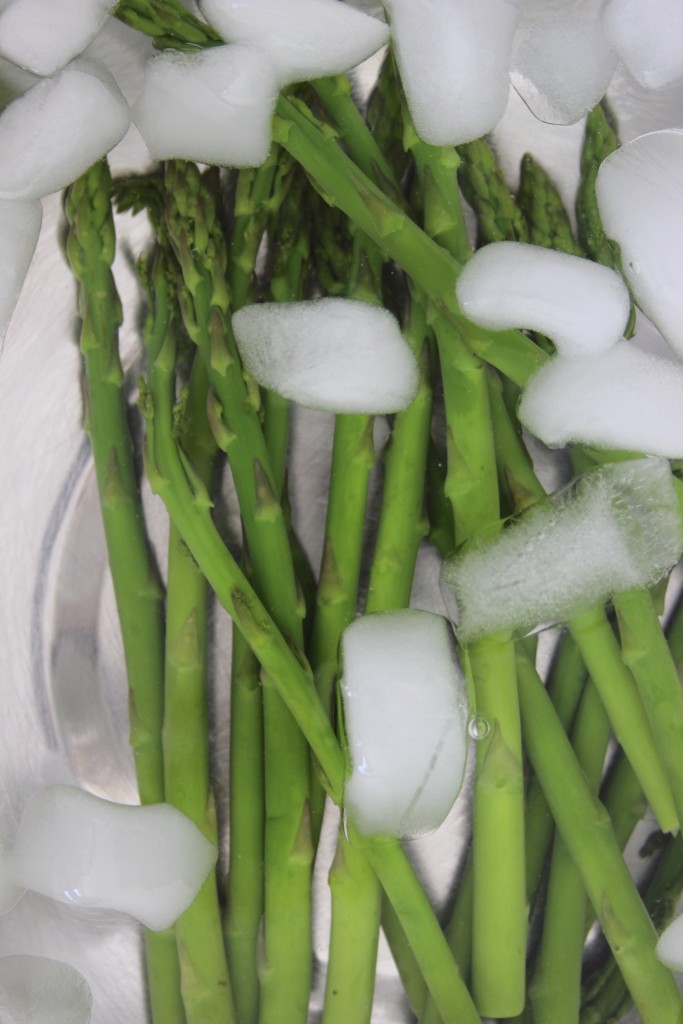 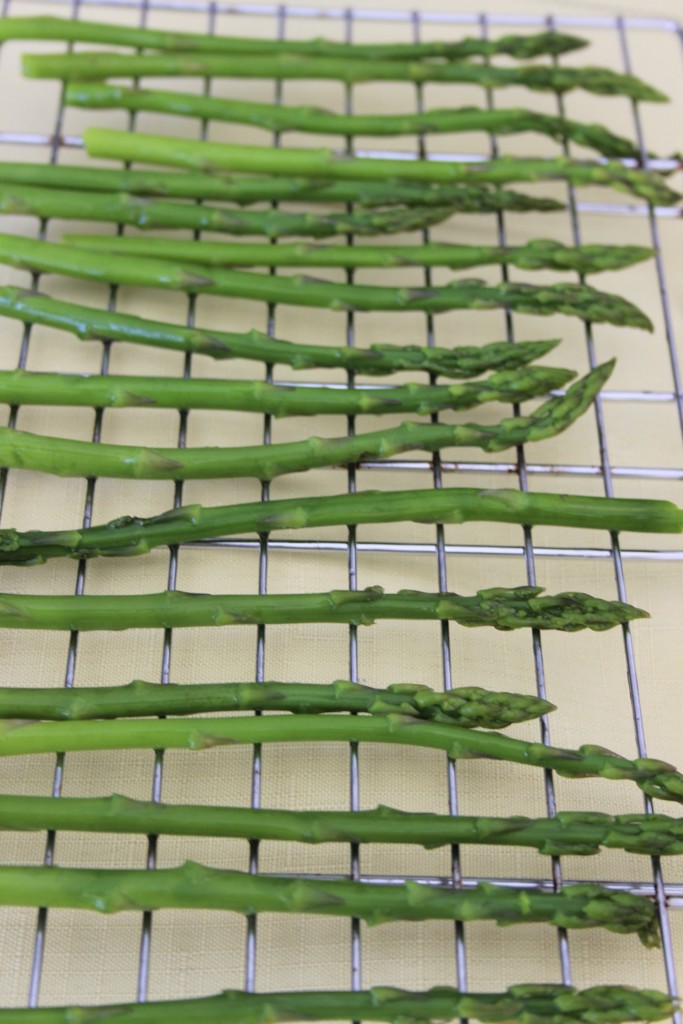 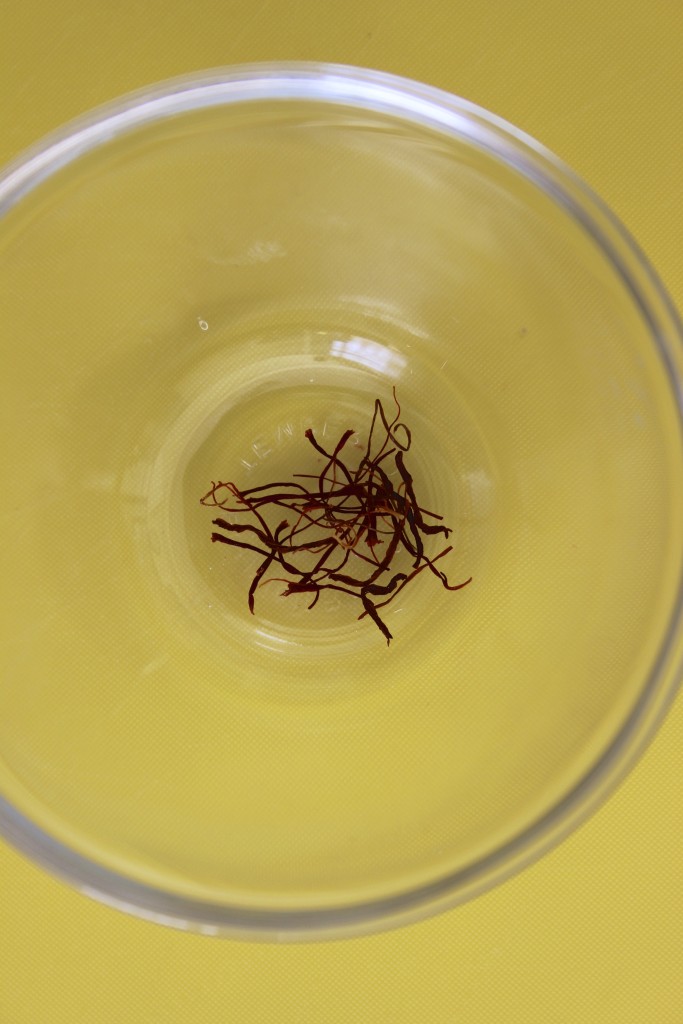 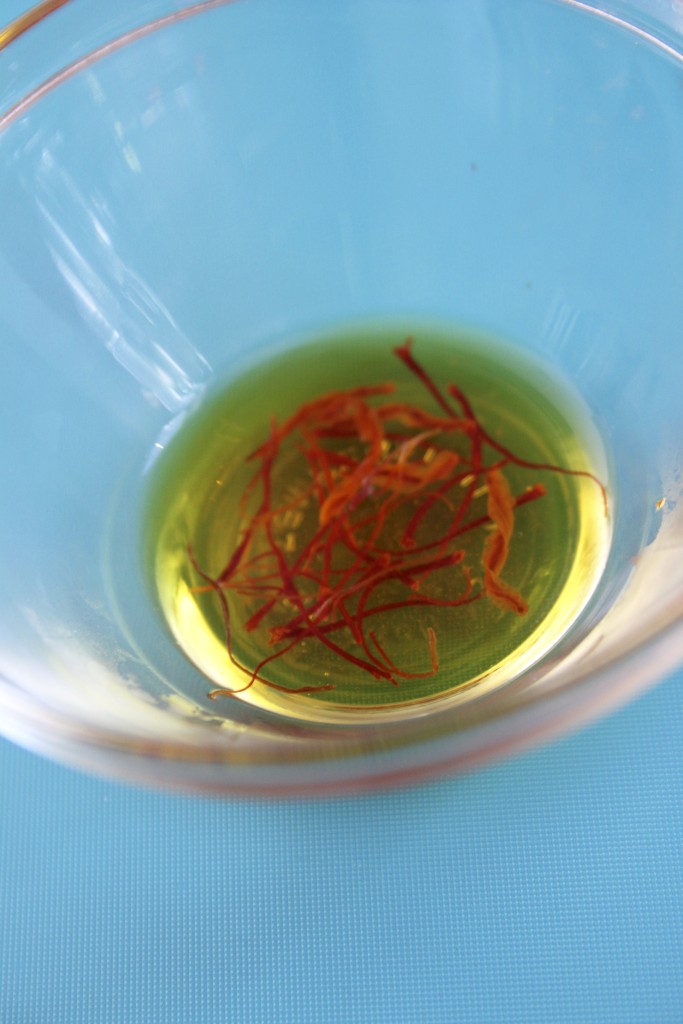 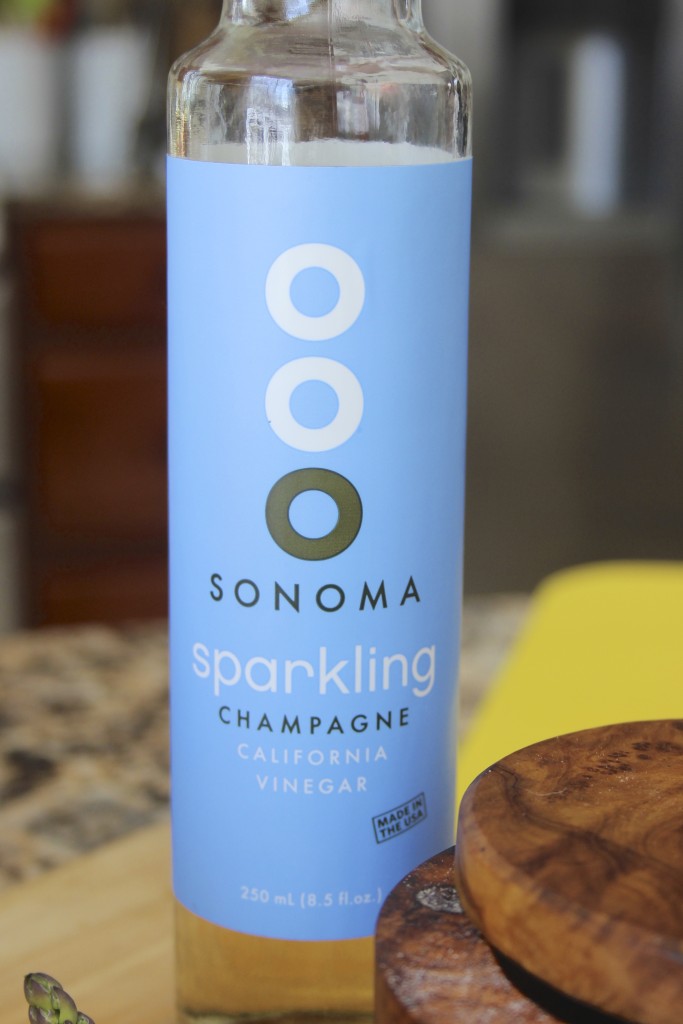 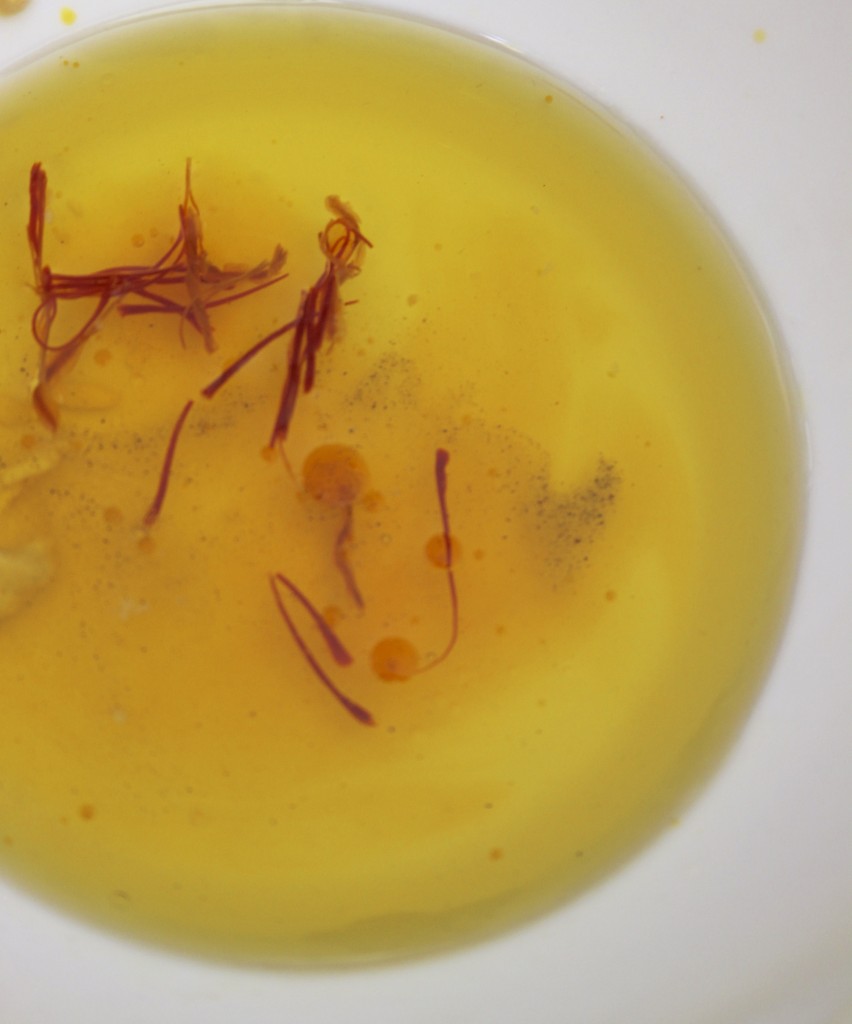 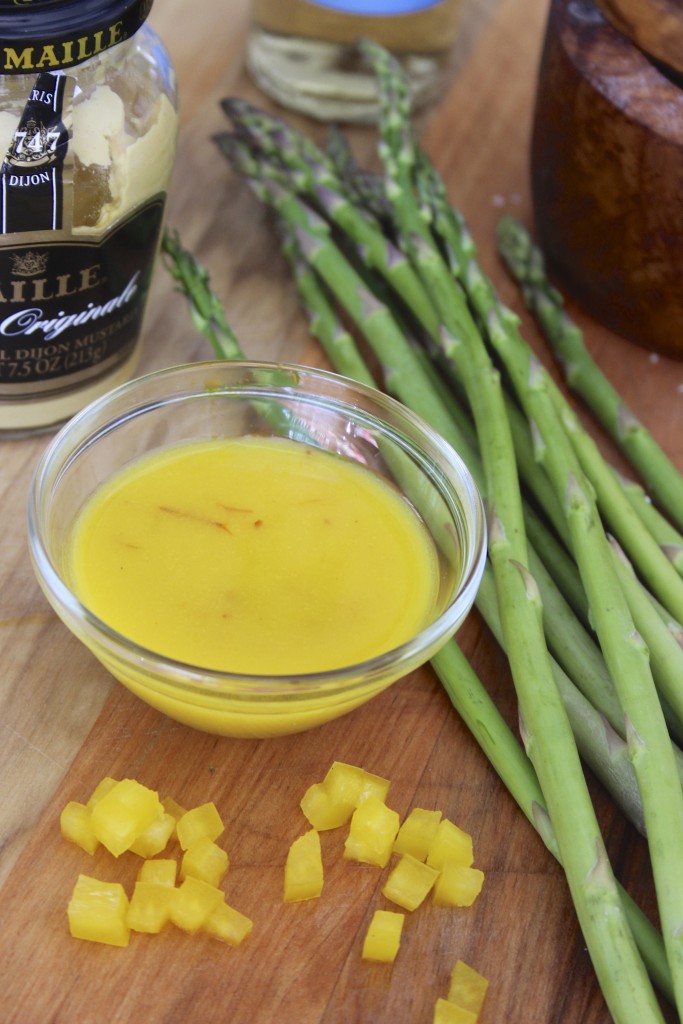 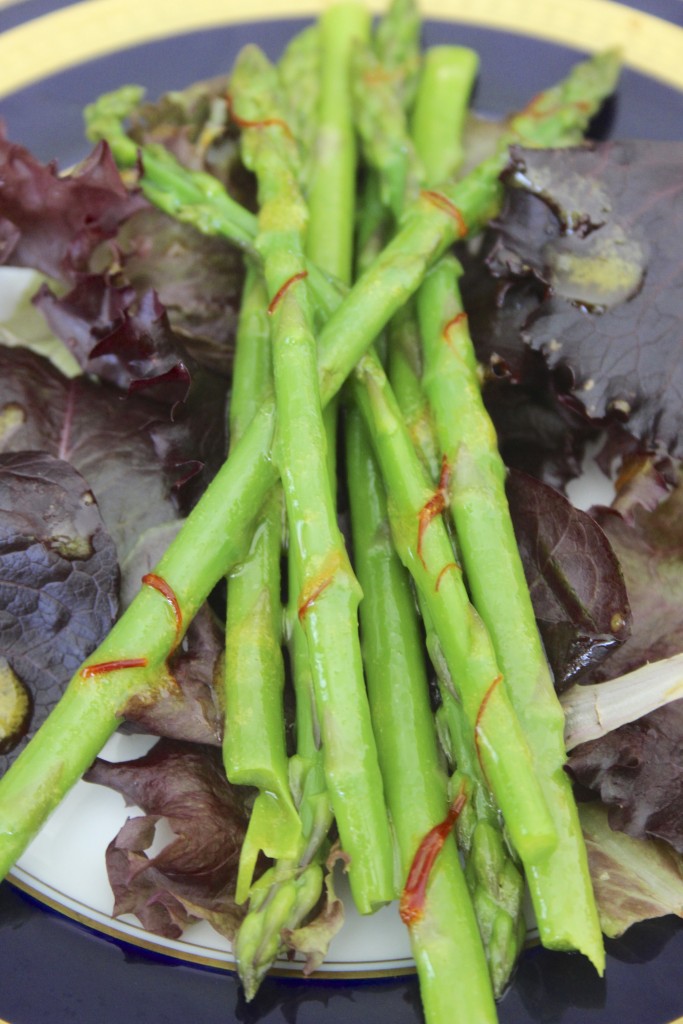 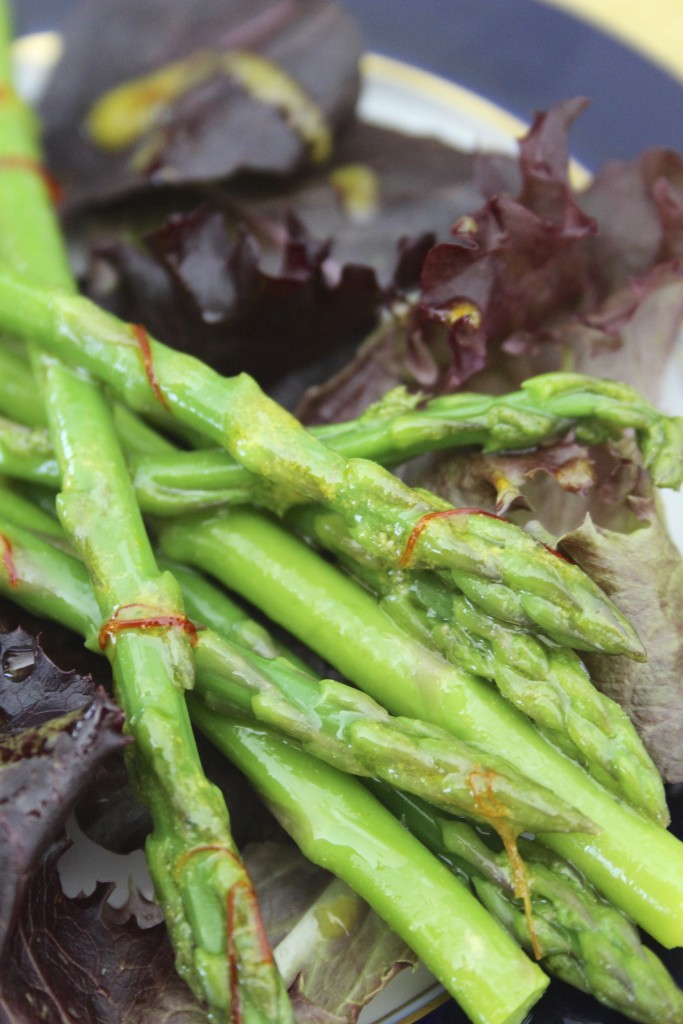 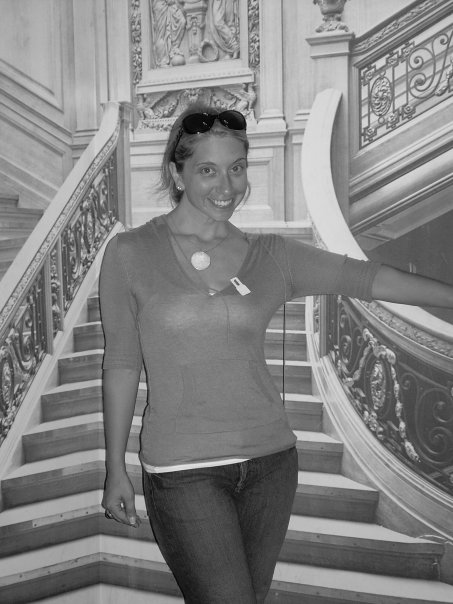