Due to the remarkably British man that lives here, the Fourth of July is sort of only half embraced in our household.  But even he can’t resist a good reason to have fun and celebrate with food.  This is our version of a play on the red, white and blue for a Fourth of July starter that could not be easier to make/assemble.  Because sometimes we just need an easy to assemble snack, don’t we?  Starting with a good blue cheese and some pre-made filo dough cups, we caramelized some red onions in a tiny bit of sugar…emphasis on tiny.  Our first batch was, shall we say, a little too sweet.  We filled the filo dough cups with a small crumble of blue cheese, topped with the onions and then drizzled one of our favorite condiments, grapefruit & smoked salt marmalade, on top.  Grapefruit? With blue cheese? Yes.  While it would work equally good with goats cheese, we would be missing the blue in this celebratory snack.  Also, we are quite addicted to The Flavour Thesaurus written by Niki Segnit and were intrigued by the suggestion for this modern pairing.  And you know what? It worked.  Our blue cheese was on the mild side and allowed the flavor of the grapefruit marmalade to exist alongside it rather than be overpowered by it.  Simple, easy and a fun play on words for the upcoming holiday. 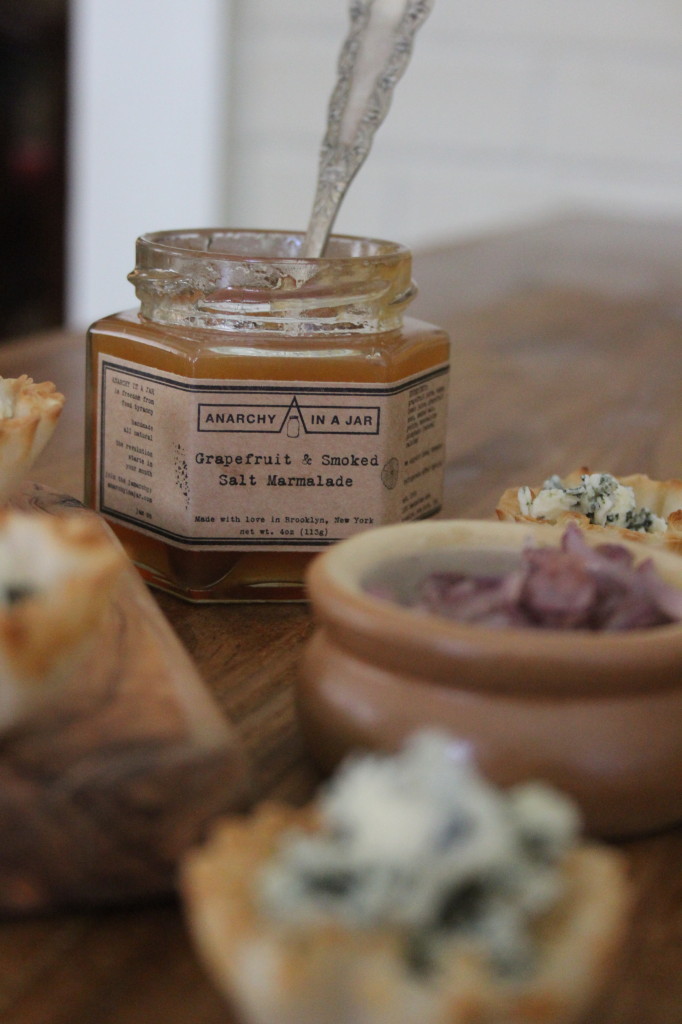 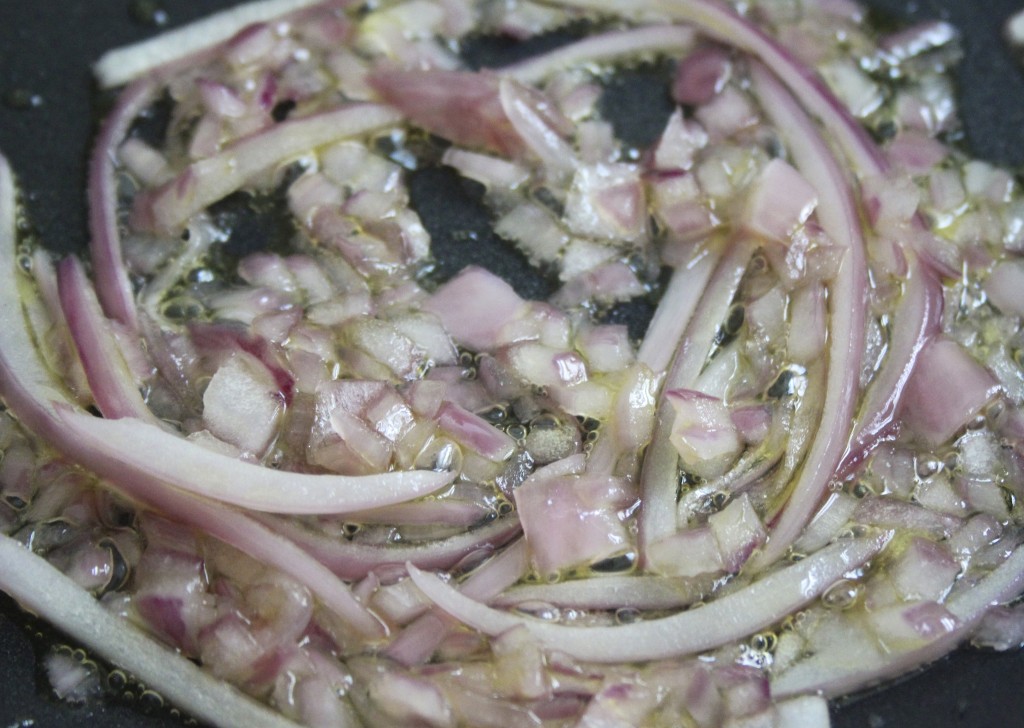 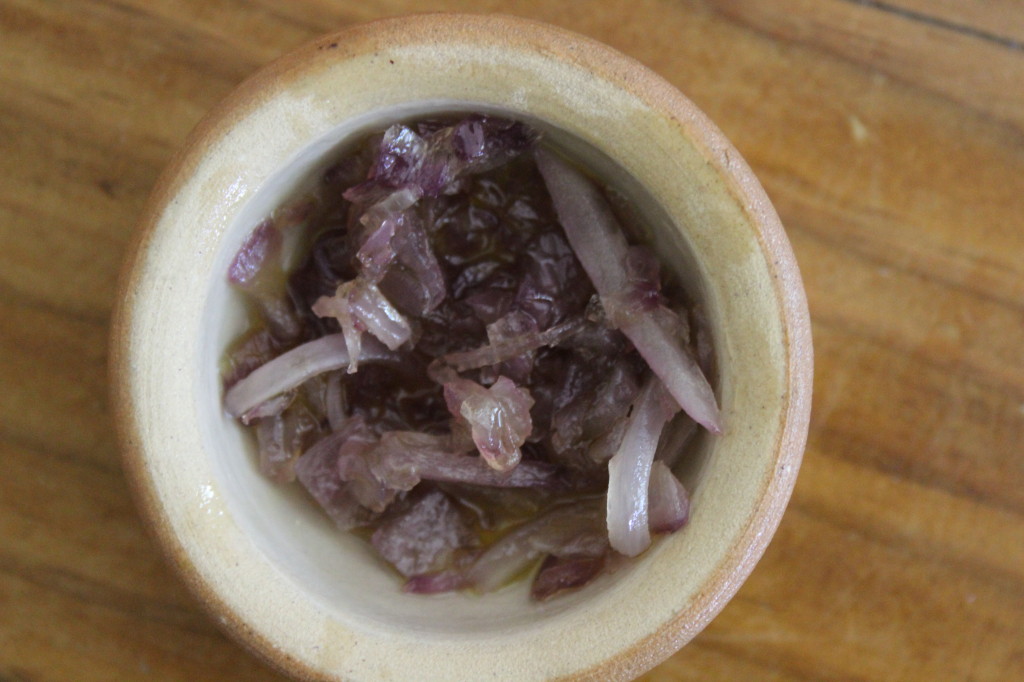 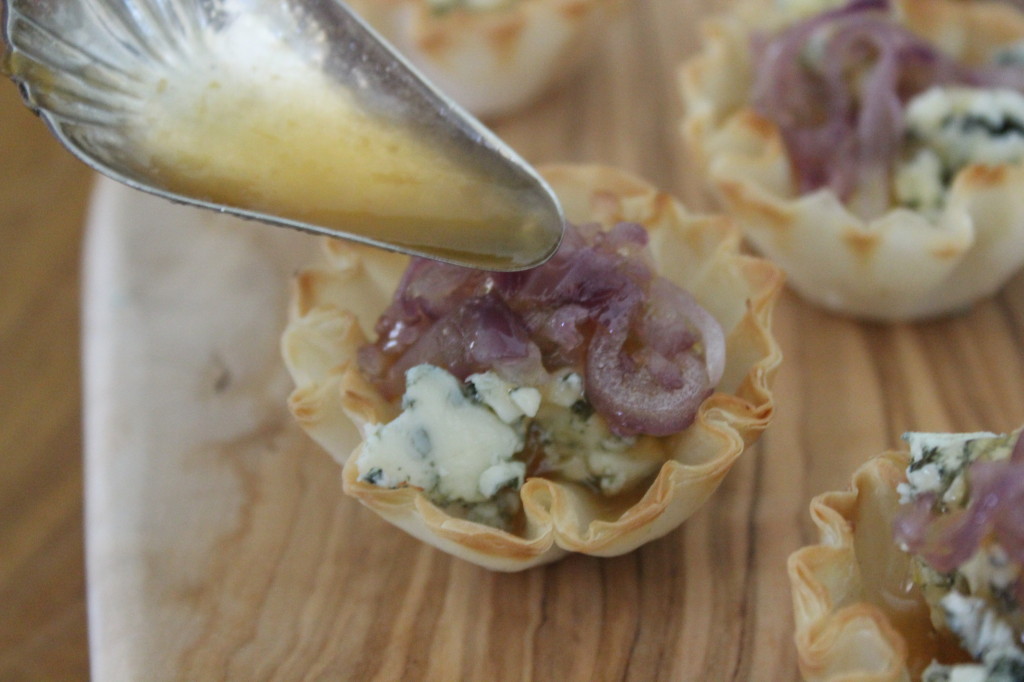 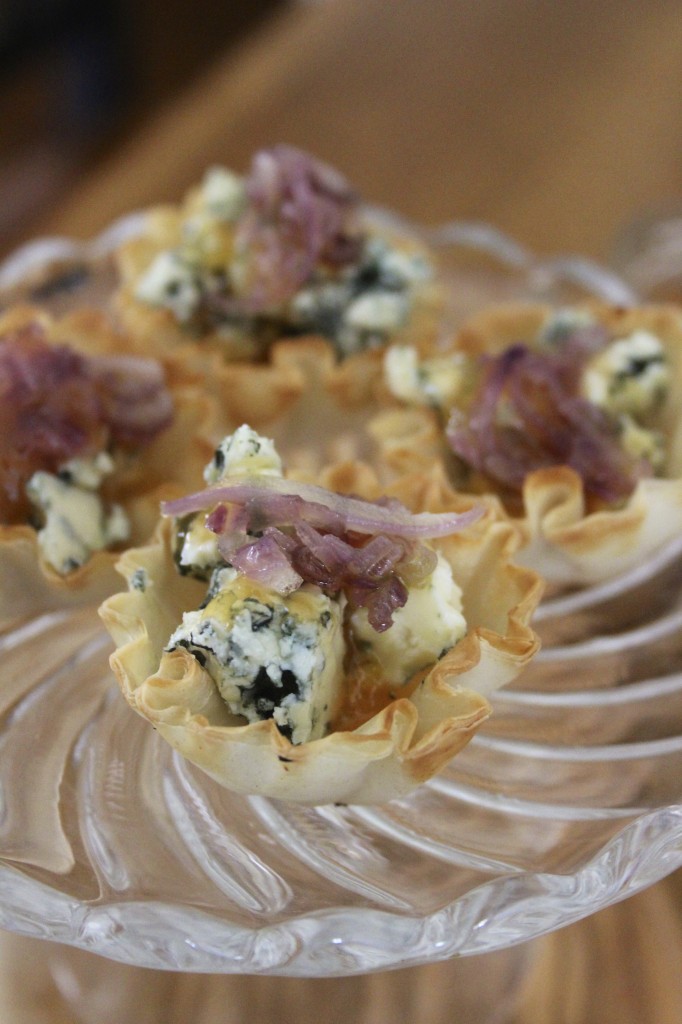