I love ice-cream in a LOVE sort of way.  When we were growing up my brother used to complain that he would never get any ice-cream because no sooner was it brought into the house and it would be gone.  No doubt because I was usually the one that ate it all.  It is because of that giant weakness that we usually just don’t bring it into our house now.  But every now and then I just can’t say no. 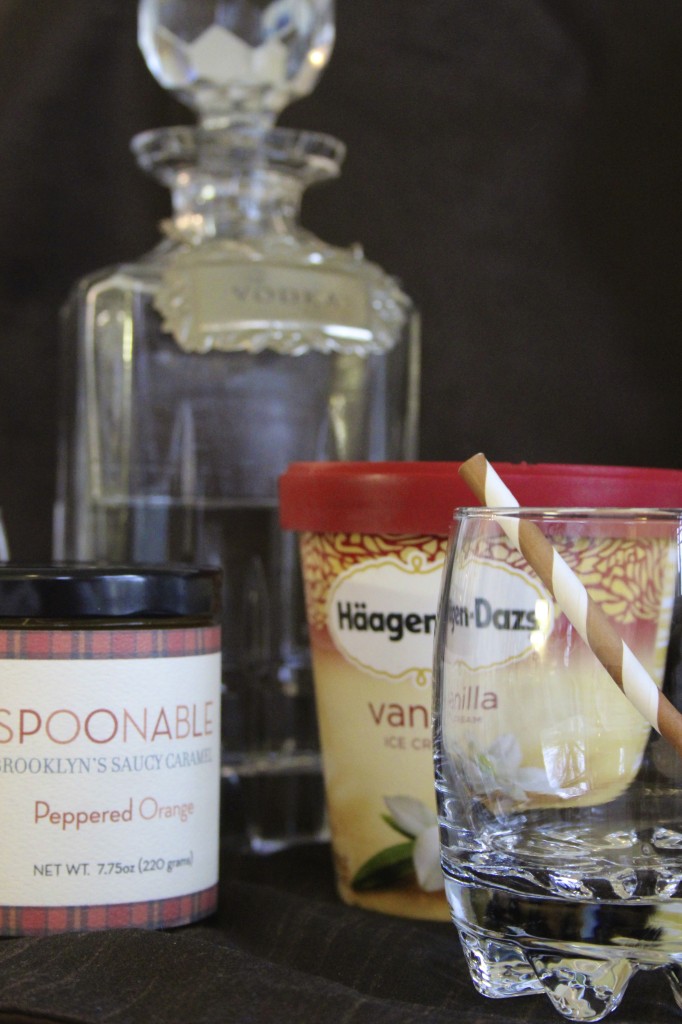 A while back I had read an article about a restaurant in L.A. that was serving a flight of boozy milkshakes.  They were tiny little things that gave you a taste of different flavors.  I’ve only been to L.A. once and don’t have any immediate plans to return, so I thought I’d make my own for a little treat after the kids were tucked into bed. 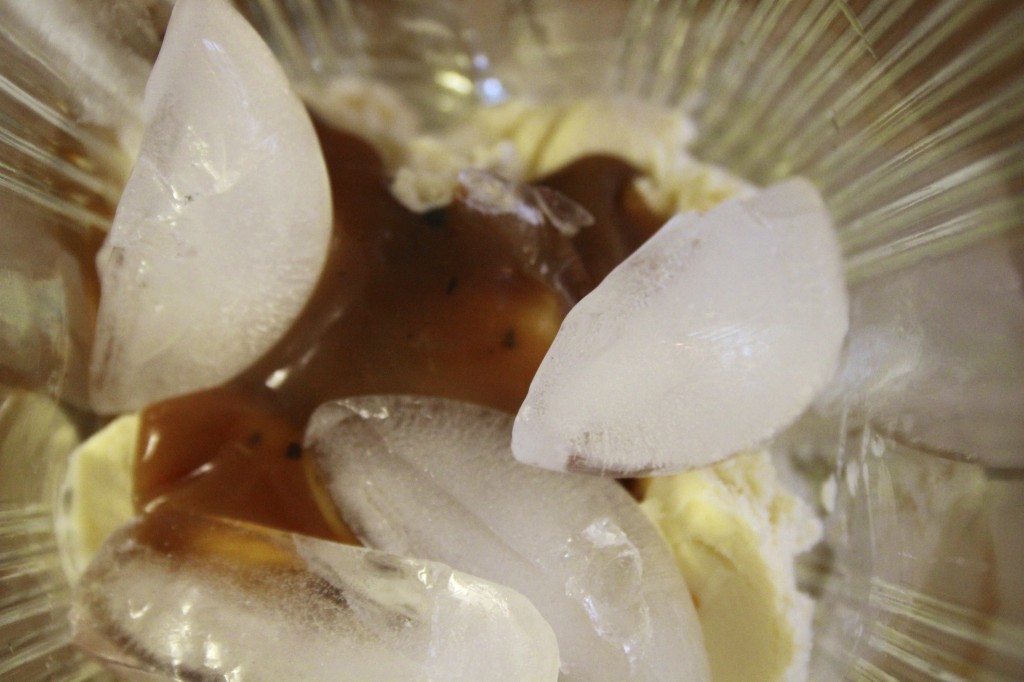 Using one of our favorite caramels from Spoonable out of Brooklyn, I began by adding a cup of vanilla ice cream, three ice cubes and a scoop of caramel to a blender… along with a splash of vodka because it has been a long week of screaming children (one of whom is on steroids to curb his asthma and DOES NOT SLEEP), a doggie dentist visit, and now that I think about it just lots of driving around after one month of having them all home with me EVERY SINGLE DAY as we were on holiday.  So yeah, I felt it was well deserved.

This was blended until creamy and then the thick, delicious mixture was poured into a small(ish) glass…although not as small (I’m sure) as the flight of shakes I read the article about years ago. 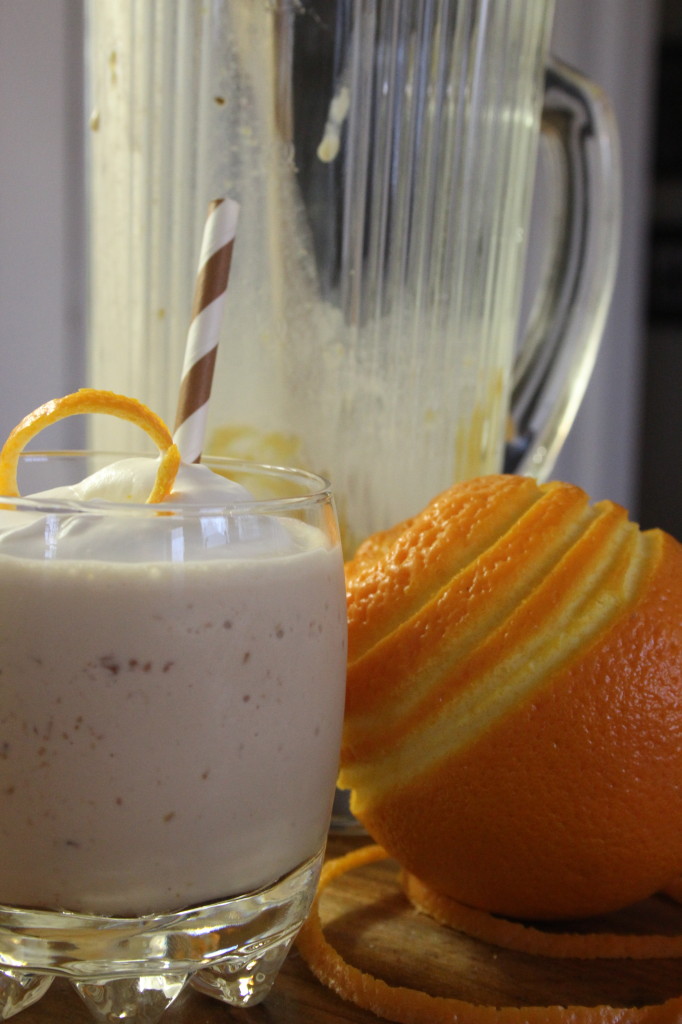 I topped it with some handmade whipped cream and a swirl of orange (just for flavor, although if I had pre-thought this out I would have candied it and eaten it).  Can we just talk for a minute about handmade whipped cream?! I grew up on Cool-Whip and whipped cream out of a spray can.  This lasted until I was in my mid-thirties when my husband absolutely insisted we make our own.  It is worth the effort.  It is really not even that much effort although, after lugging around a 50 pound boy who refuses to walk because he is pretending to be a baby puppy, it does make your biceps a little angry at you.  My husband tells me if I keep the whipping action in my wrist it makes it a little easier.  Still…so yummy. 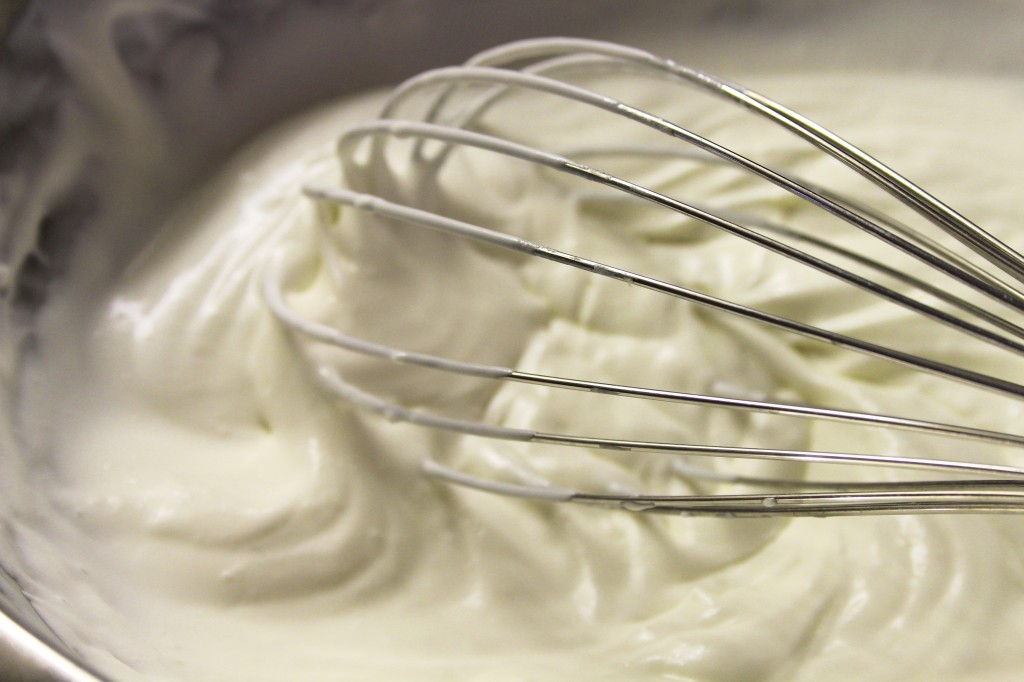 This is one SWEET milkshake.  It could be less so if you used a different ice cream (or made your own)…less whipped cream and a different caramel…but then what would the treat be? I loved the peppery twist the caramel gave to the shake and the orange/vanilla flavor was sort of “creamsiclesque”.   I can see I will need to limit myself to only one shake a I mean month.  But really- so good and a great treat for the upcoming summer months! So many possible flavors to try and I can’t wait. 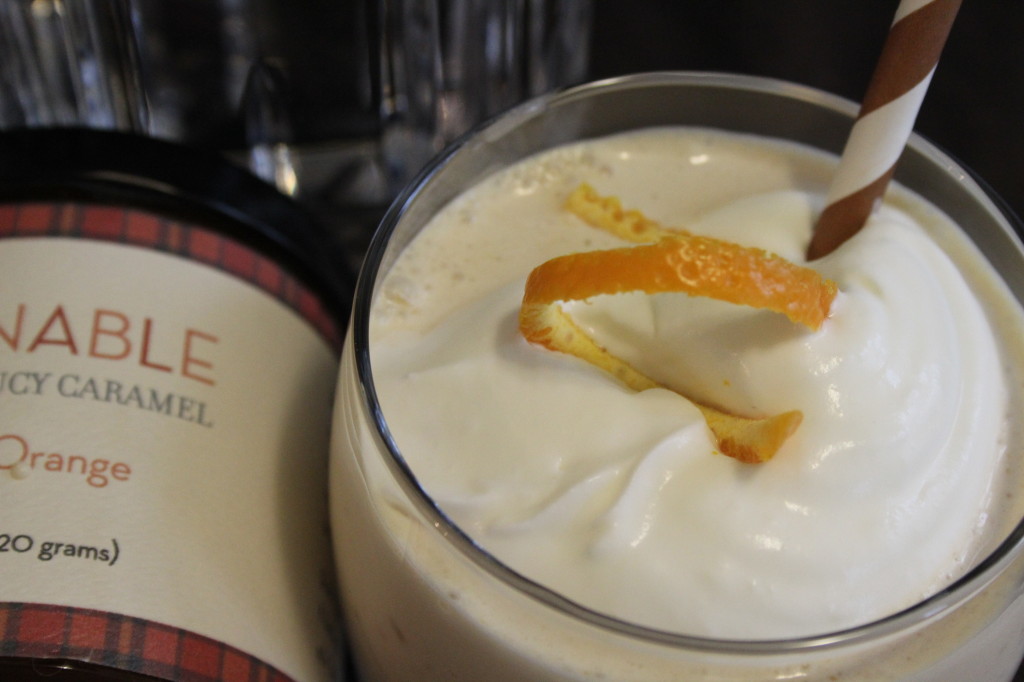 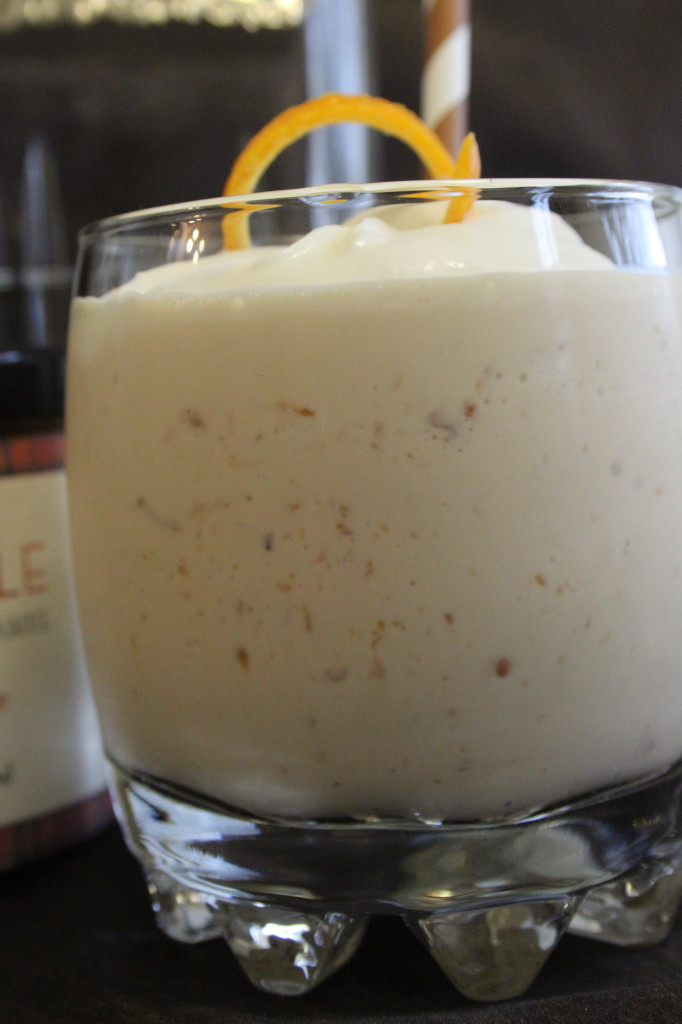 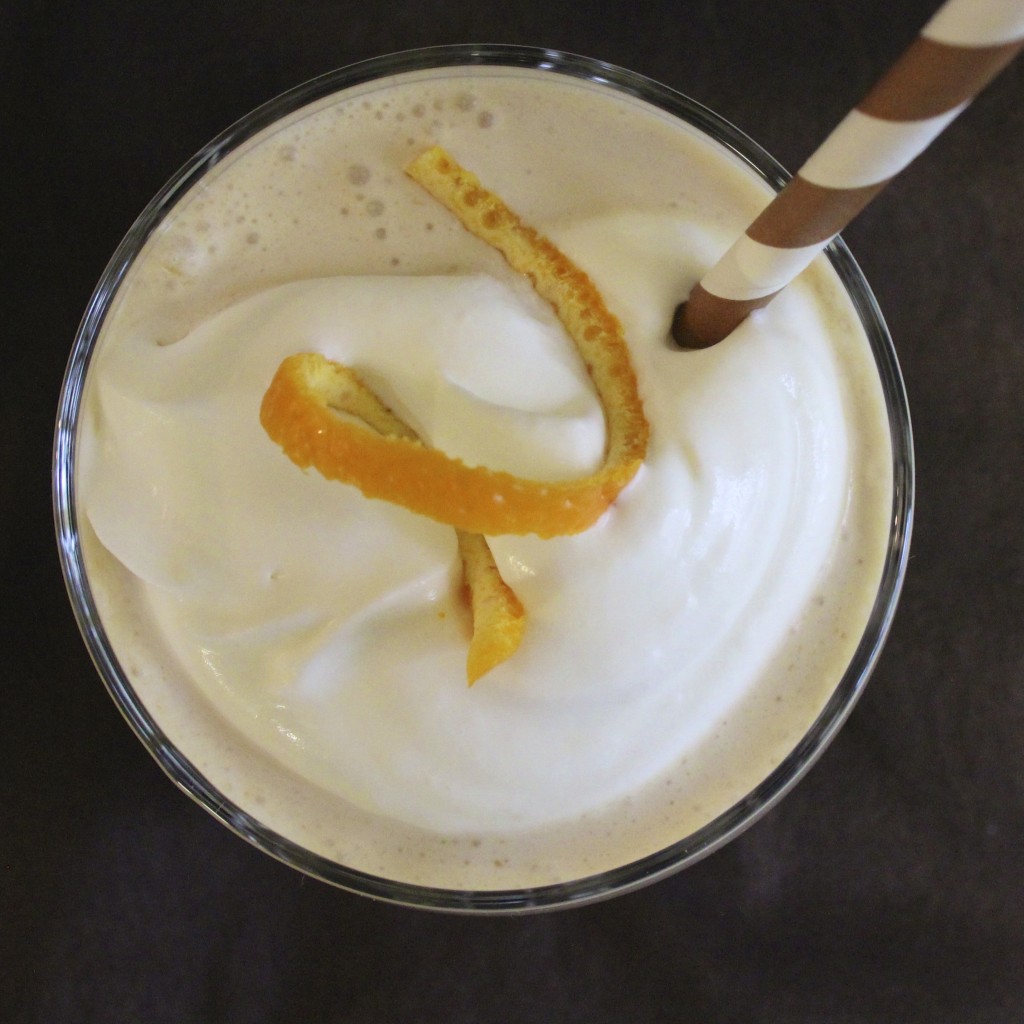