Last weekend we were at the local butcher shop and noticed a sign offering leg of lamb, something we don’t see too often here.  For $61.00 we were all in.  That is a lot of lamb for a family of four and we knew we’d get our money’s worth by using it in numerous ways.  The star of this idea was that we were going to bake this lamb in hay on our grill outside.  Have you ever baked food in hay? We had not.  But we certainly will in the future.  The scent of the hay really changes the flavor of the lamb, and it is so good – you absolutely have to try it.  Our first stop was to the pet shop where we searched out feeding hay for animals.  Our kids were a little grossed out that we were going to use hay that animals could eat in our dinner…but they came around pretty quickly when it was served up on their plates.  And of course, we didn’t actually eat the hay… we just used it to bake the lamb.

We started by unwrapping the lamb and letting it dry out for about two days in the fridge.  It was drizzled with olive oil and rubbed with salt, pepper and rosemary.

Once the grill was very hot, we placed a large baking tray on the grates and browned the lamb on both sides.  The lamb was then removed and set atop a bed of eating hay which had been soaked in water and drained before it was used to line a tinfoil packet.  We added more hay to the top and placed the baking tray back on the grill, closed the top and baked it for two hours.  It is that simple.  And it will change the way you think about baking on the grill! The hay was removed from the lamb before we ate it.  That $61 leg of lamb fed our family of four that night, provided meat for four sandwiches the next day and made eight shepherd’s pies which we have in the freezer for upcoming cold nights when we are too busy to cook.  That is about 40 meals for $61!  That works out to about $1.50 a meal for the meat.  Well worth it in our opinion.  We are looking forward to making this again for an upcoming cocktail party to use as a centerpiece which people can carve from as they want it.  It is fun and definetly conversation worthy. 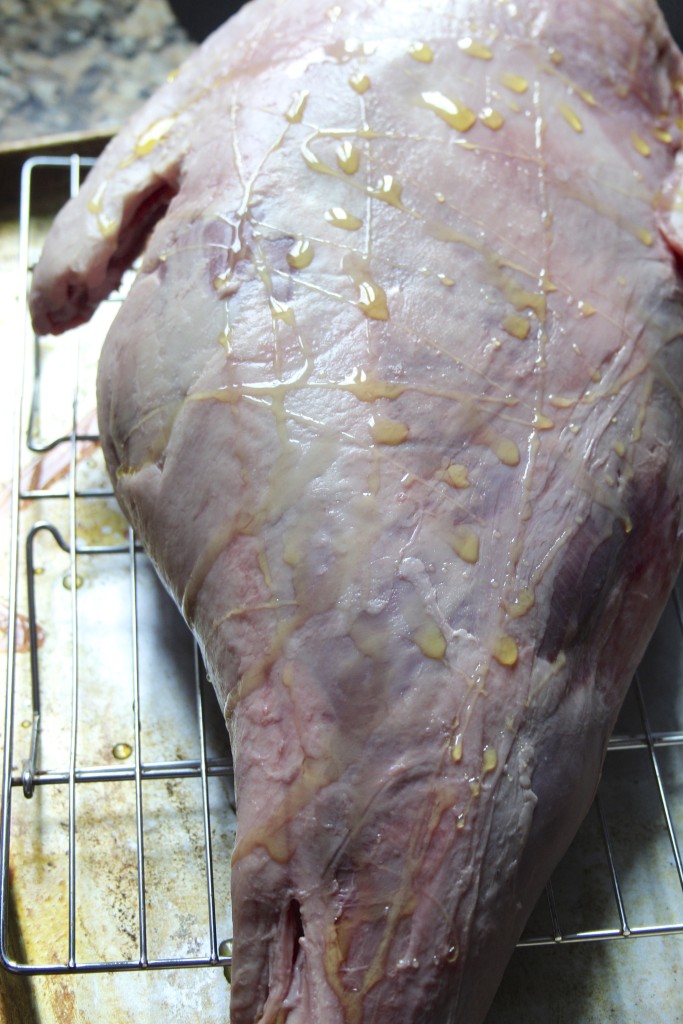 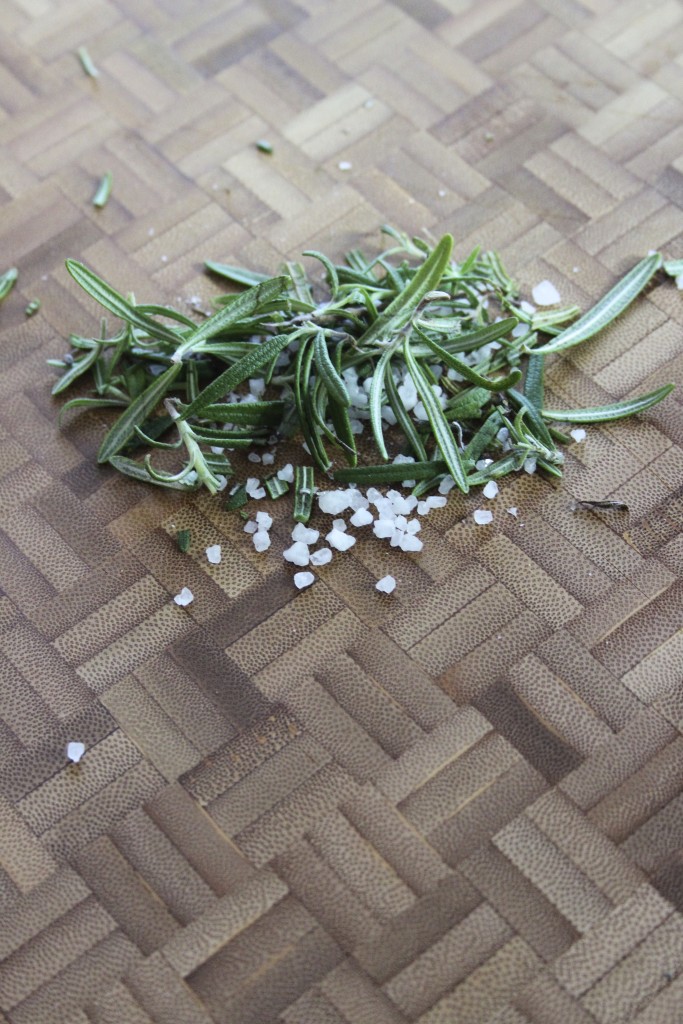 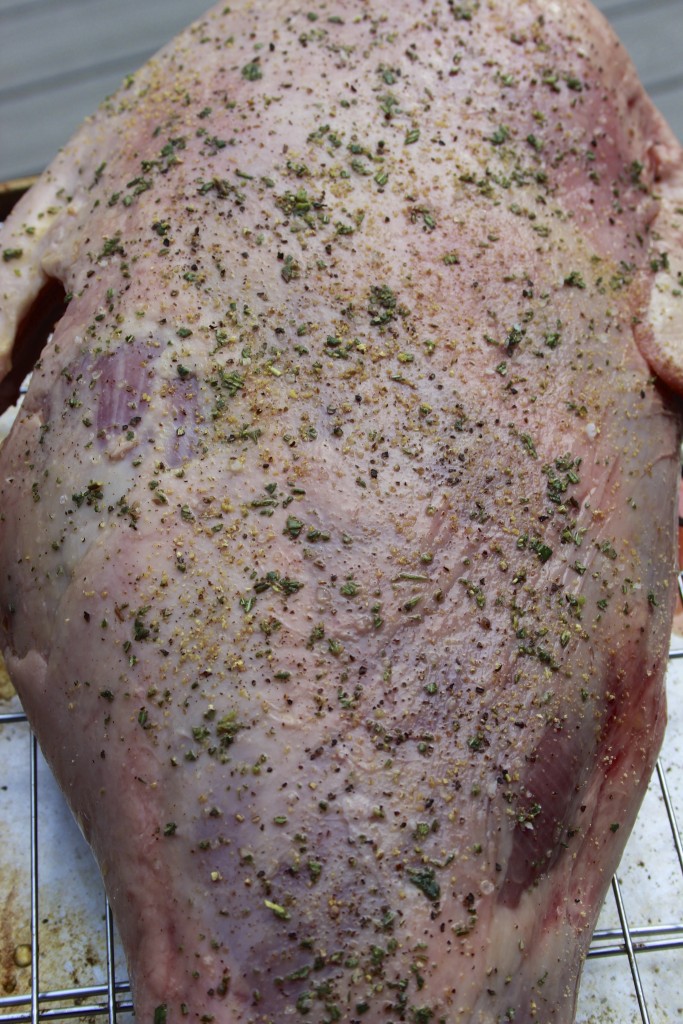 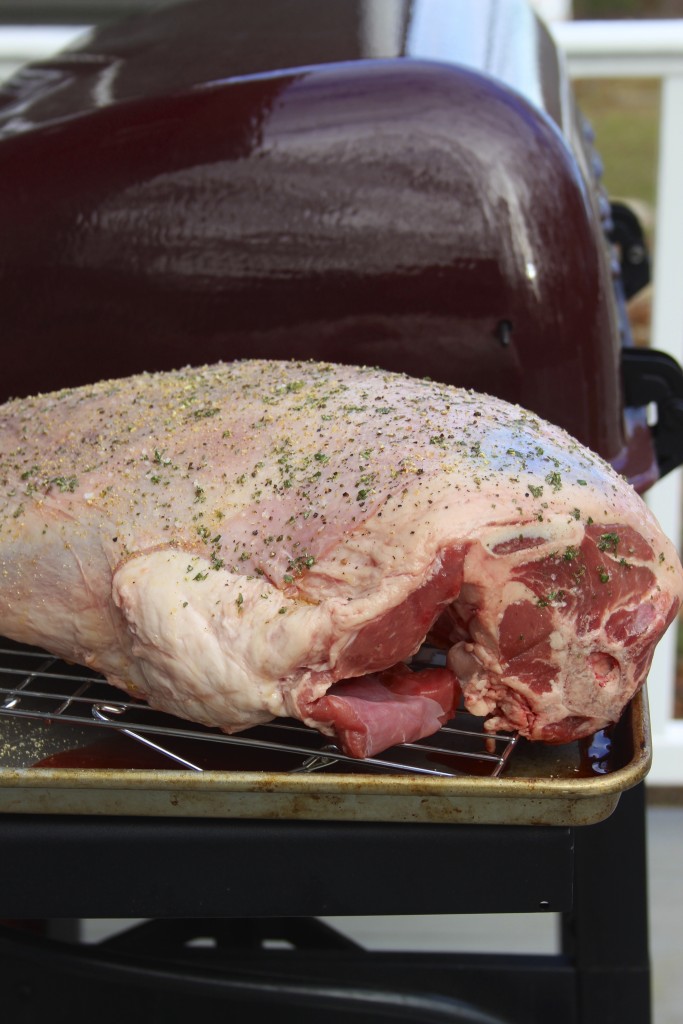 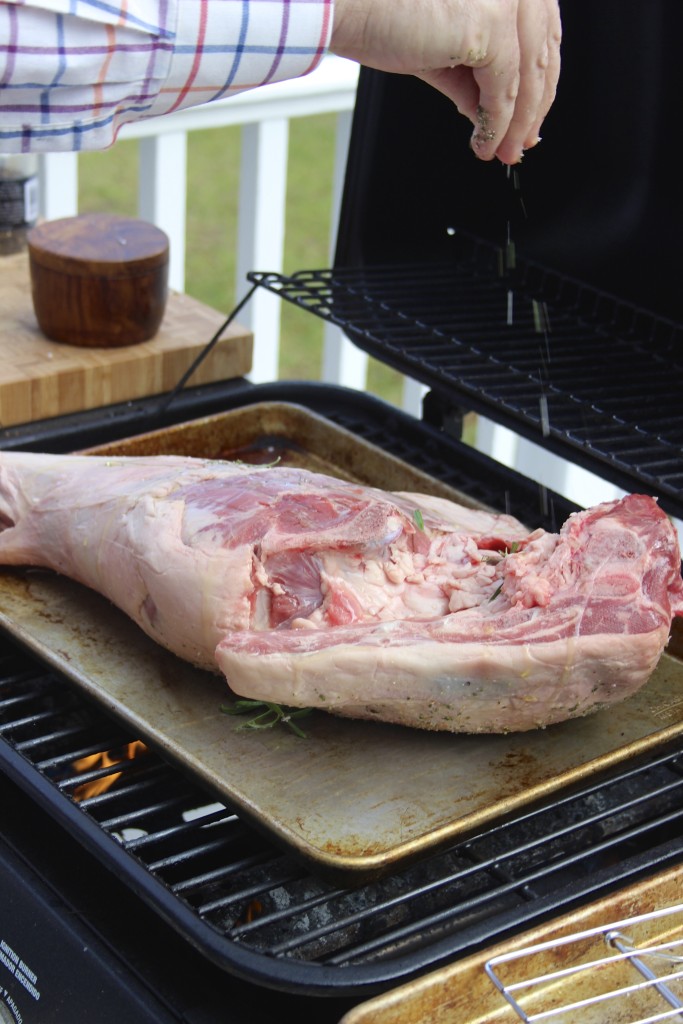 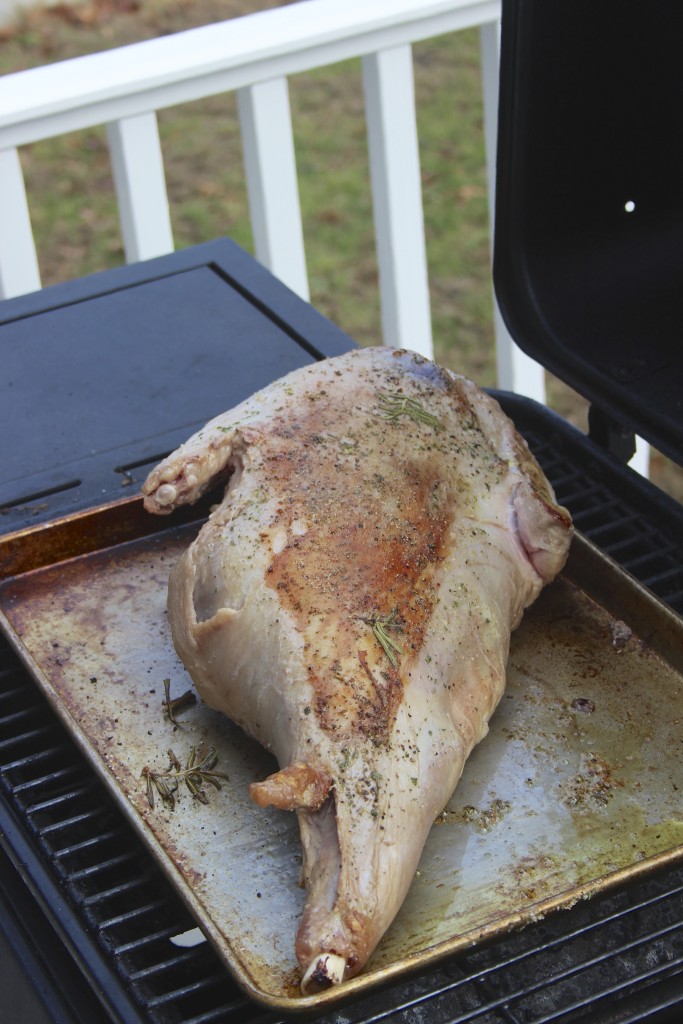 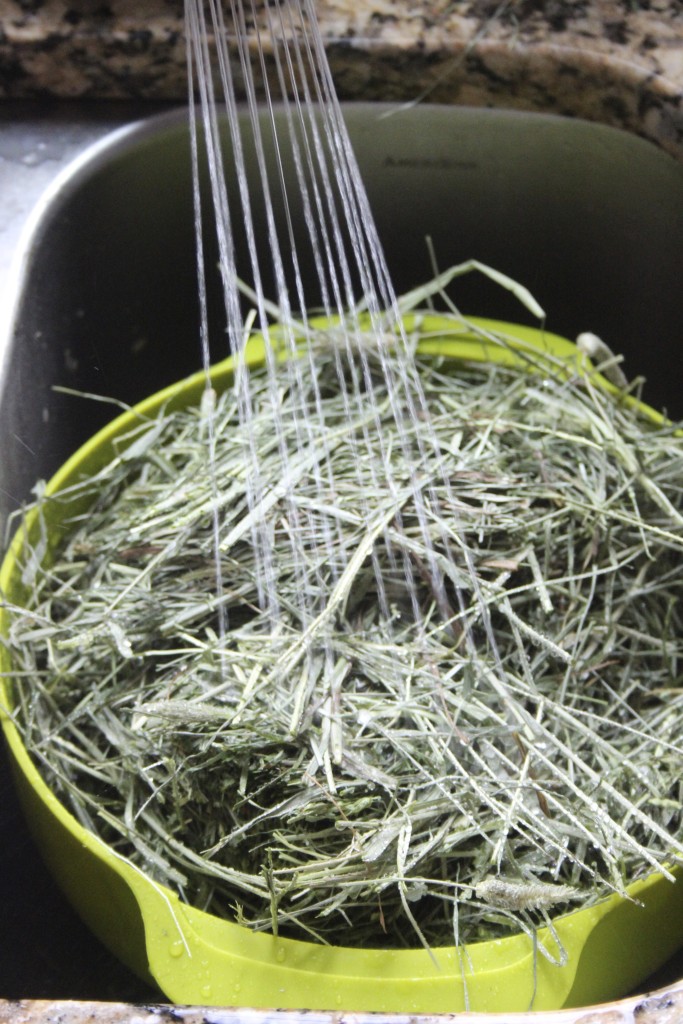 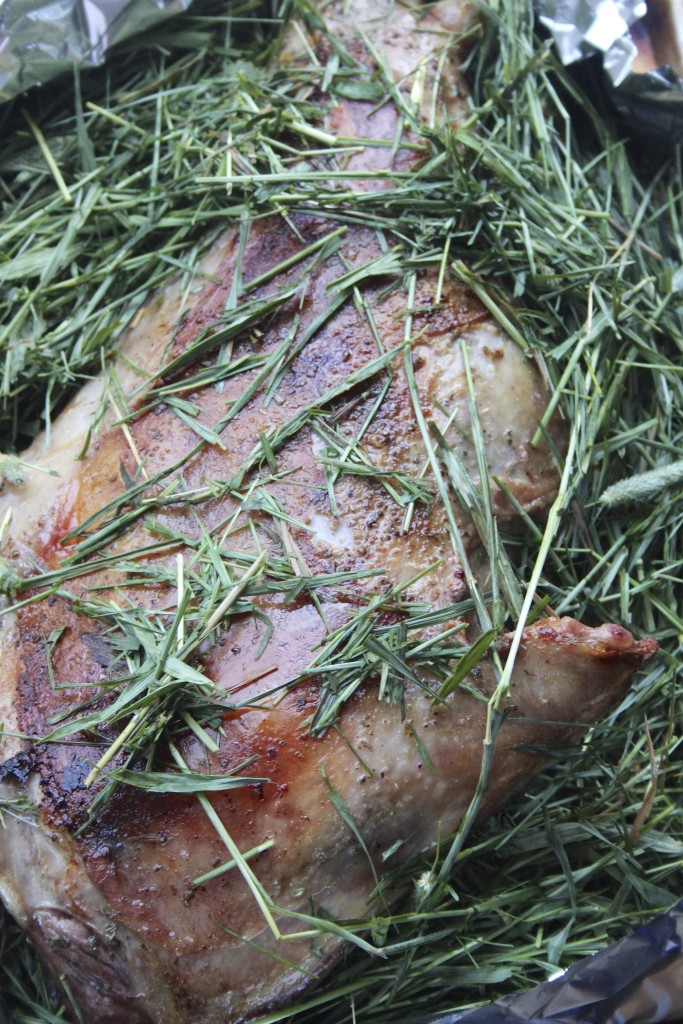 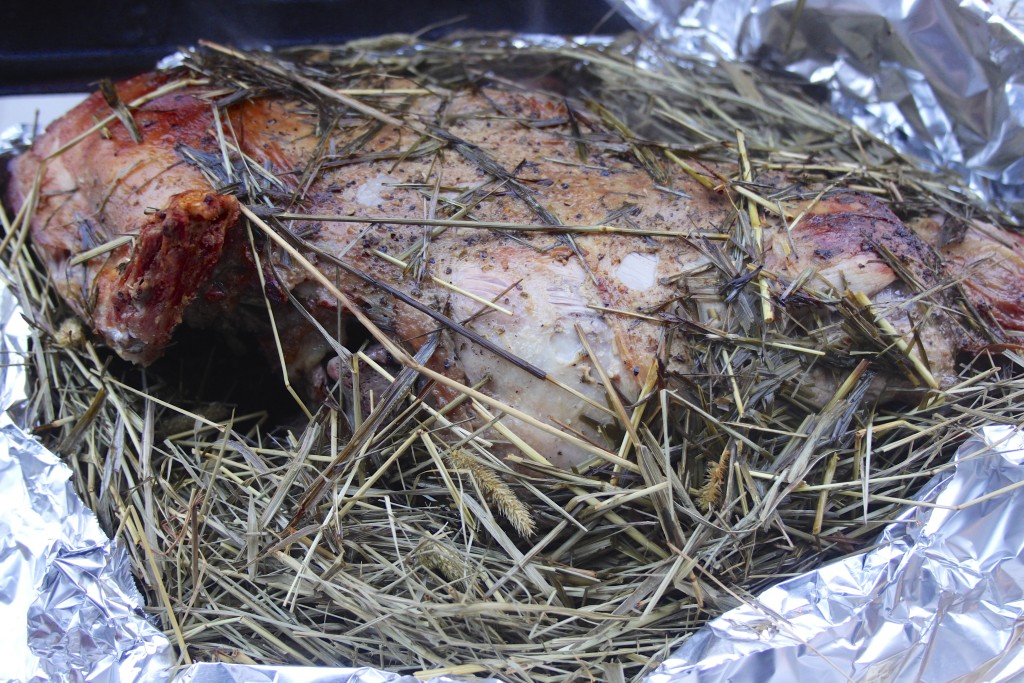