Generally, when I hear mincemeat, I cringe.  It has been frightening me since I was a young girl.  It always sounded scary and as if it could not possibly taste good.  In reality I love all the ingredients in the filling so I’m not quite so sure why I felt this way.  My family always had mincemeat pies around the holidays but I never tried them.  This year I was asked to bring a mincemeat pie to Christmas dinner.  Me.  Mincemeat.  Not the sort with the meat in it, as they once were made.  Just the fruit version.  I decided an entire pie might go to waste…who, in their right mind would want an entire mincemeat pie?! So I made mini bite size pies that could easily be frozen and not wasted by the people they would be left with.  They were, apparently, very good.  I was left with half a jar of British mincemeat filling.  Which is when my mom told me she always used to make mincemeat chocolate chip cookies for my father in the very early days of their life together.  This sounded a little more palatable.  I have serious cookie love.  Maybe it wouldn’t be so bad?

We started by gently mixing the flour and baking soda and then set it aside.  In our mixer we combined the shortening and salt before beating in the sugar.  The eggs were added one at a time.  The flour was added to this mixture and beat until combined.  The mincemeat and chocolate chips were added in.  The dough was dropped onto parchment lined baking sheets and popped into a 375 f. oven for 15 minutes.  We pulled ours while they were still a little moist, because that is how we like our cookies here.  We also gave the sheets a good bang on the oven rack before removing them from the oven.  This usually flattens them out a bit.

When the cookies came out of the oven the kids could not wait to try one.  They loved them.  As in BIG love.  I did not try one right away.  They sat on their pretty dish under their pretty dome for a day or two.  Then, after two glasses of wine and a big turkey dinner, I decided to give it a go.  And you know, they were good! They did not at all taste like a chocolate chip cookie.  The flavor of the mincemeat (mostly cinnamon and raisin) was the predominate taste.  They were moist and, for a lack of a better word, fluffy.  This recipe made a lot of cookies.  Enough to give a few boxes away.  It also meant we could use up the rest of the mincemeat and not waste it.  We are pretty big into minimizing the waste these days.  And now that I am over my fear I suspect we might make these again, at least at Christmas time. 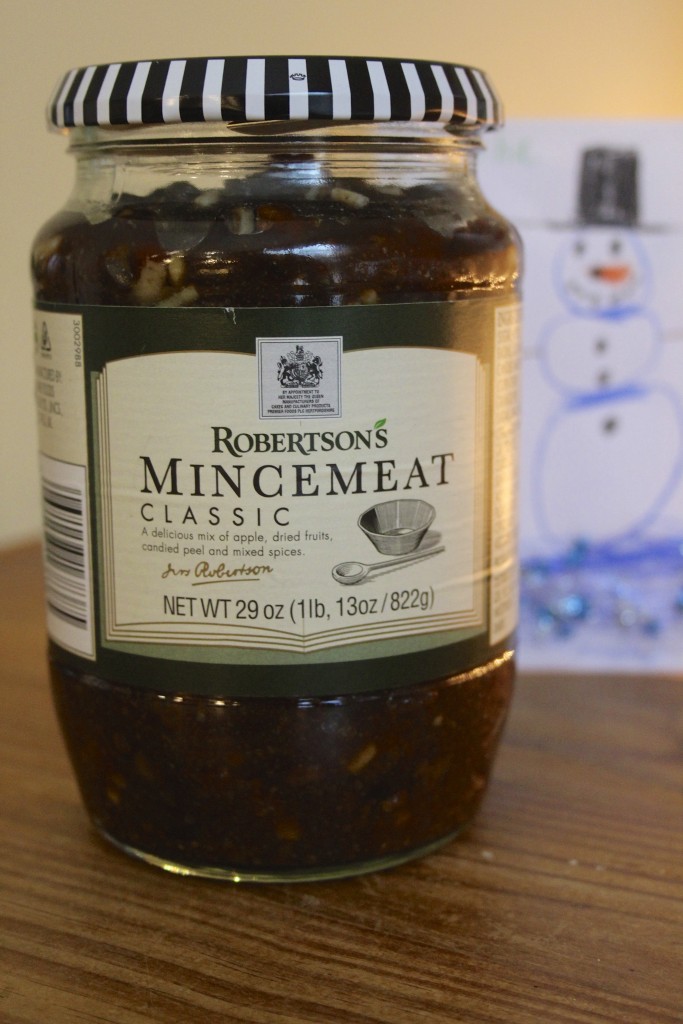 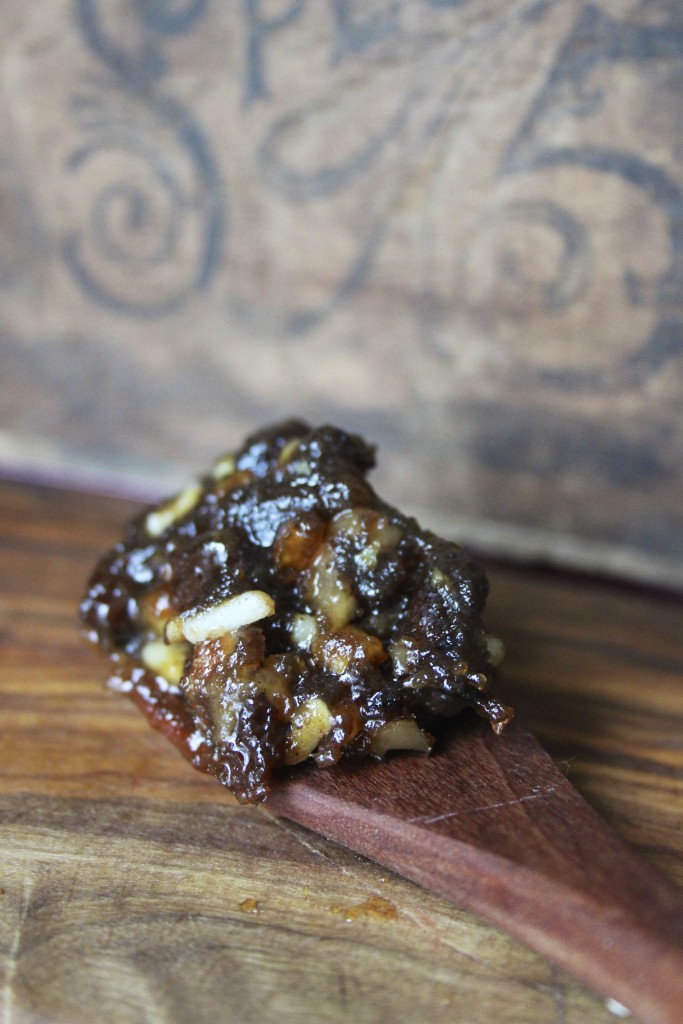 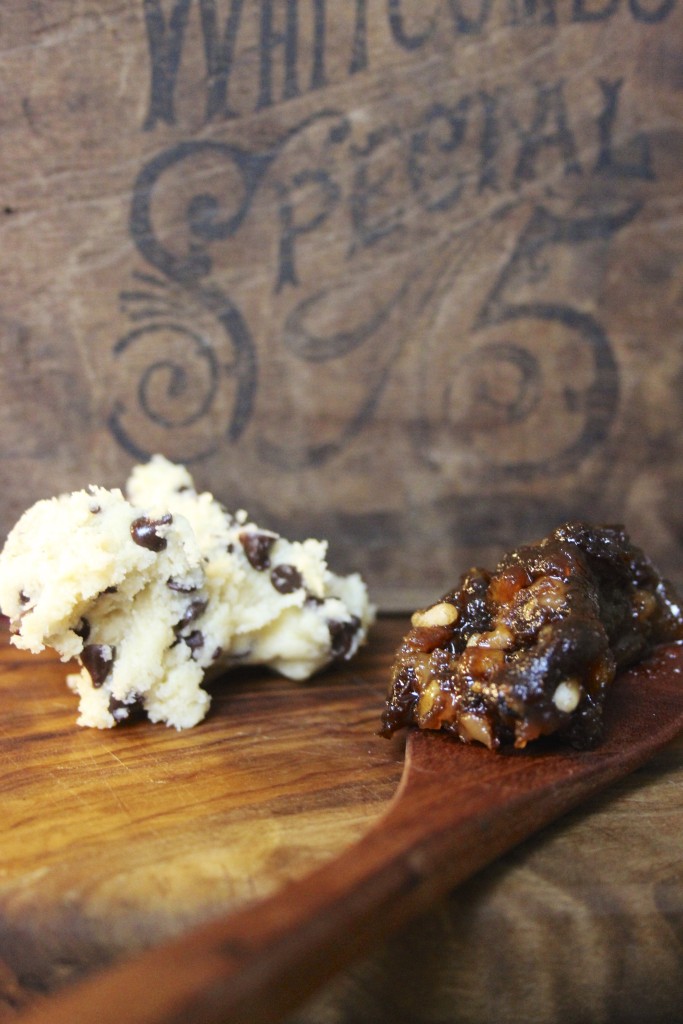 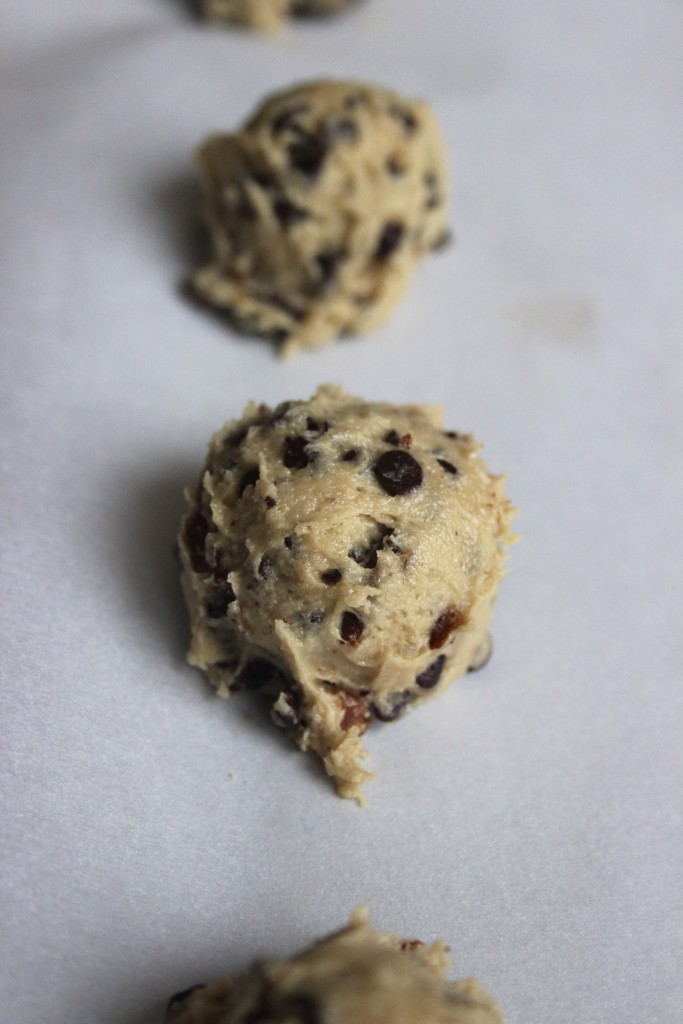 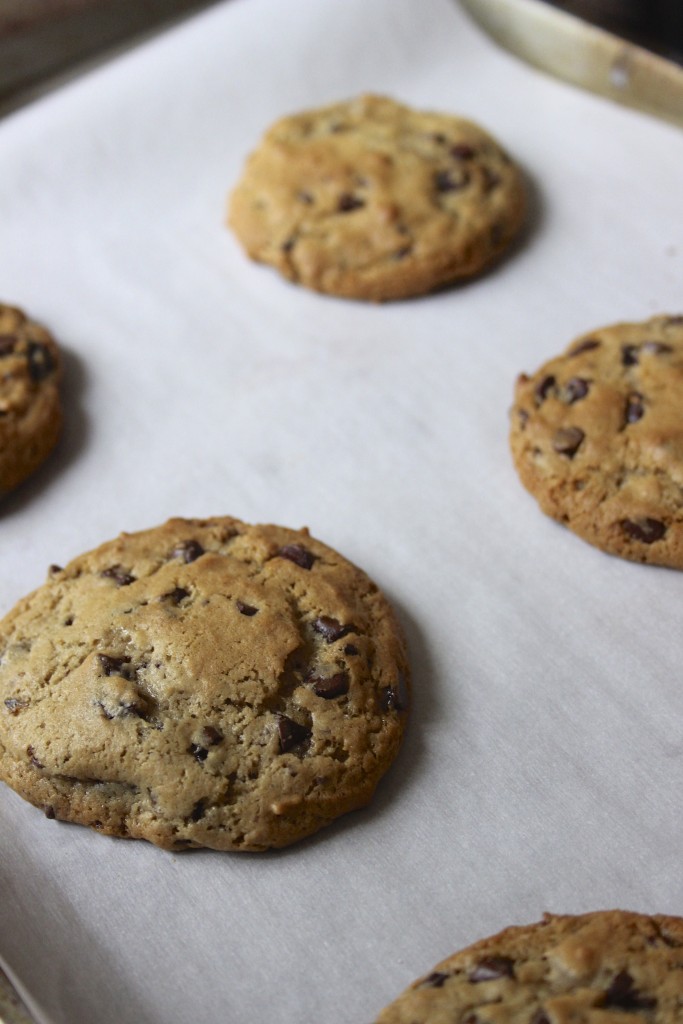 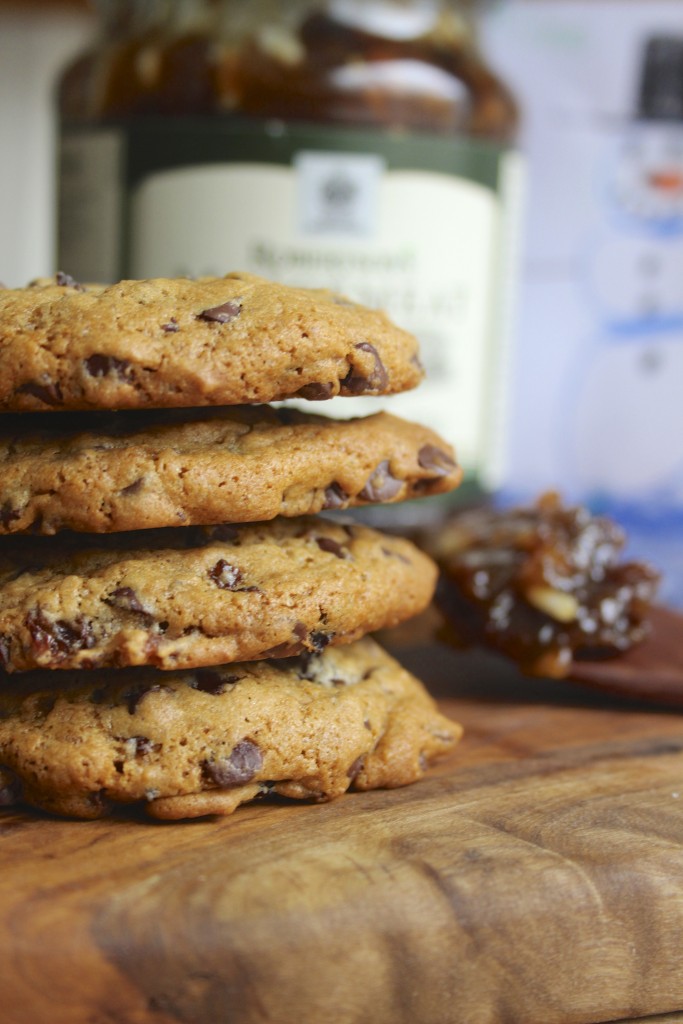