When I was a little girl we always had a bottle of molasses in our kitchen cupboard.  It is my very first memory of seeing a food product.  To the right of our stove in the upper cabinets the little glass bottle with the rabbit on it seemed like it was always there.  I even had a miniature version in my dollhouse.  I have since become a little obsessed with molasses and its history.  Having been used as a standard sweetener, I have found it in many recipes within my great grandmother’s handwritten cookbook.  It was also used in the creation of rum and industrial alcohol and occupied a gigantic tank holding 2.5 million gallons in Boston’s North End in the early 1900’s.  On January 15, 1919 Boston’s Great Molasses Flood occurred when the large tank exploded and the 2.5 million gallons of molasses flooded the city moving as fast as 35 mph.  It was strong enough to rip buildings off of their foundations and crush everything in its path.  21 people were killed and over 100 were injured.  People claimed that for decades after the clean up the faint smell of molasses still lingered, which I can totally imagine as the scent is very distinct.  I think it is one of those ingredients you either love or hate.  I have always loved it. 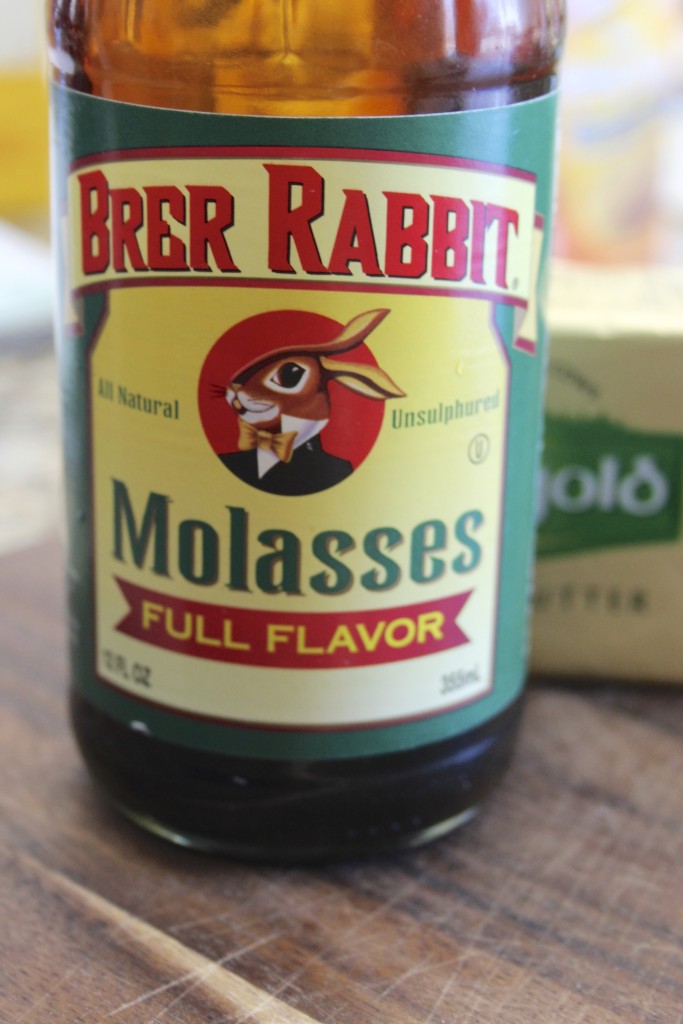 Our little boy thinks we are Irish.  We are not.  I have done my best to help him understand the leprechauns might not come to our house on St. Patrick’s Day.  Do they come to everyone’s house now? They did not when I was little.  When we told him we were moving to Rhode Island he was quite sure that we would now be Irish because well, how could we not be if we lived in Rhode Ireland?  Someday he will find this story to be as cute as we do.  In the meantime I do my best to make him feel Irish one day out of the year.  Tomorrow morning he will be graced with a thick slice of molasses bread from one of our favorite comfort food cookbooks, The Complete Irish Pub Cookbook from Love Food.  This bread is so quick and easy.  We serve ours with Irish butter and a big glass of milk. 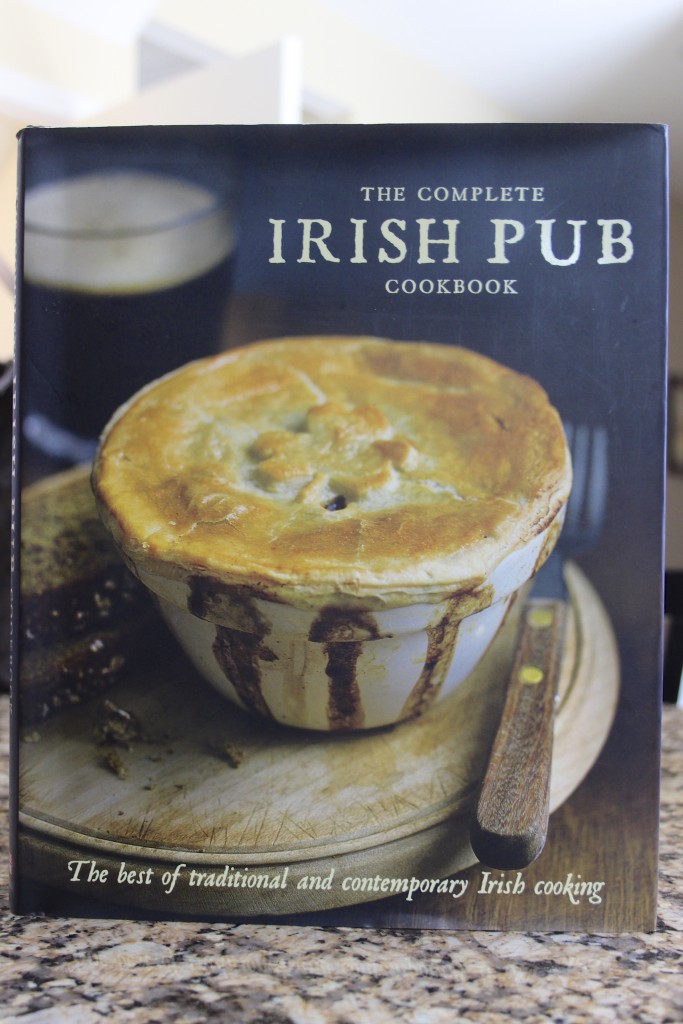 Start by preheating your oven to 350.  Grease and flour a bread pan and set aside.  Sift the flour, baking soda and spices into a bowl and then cut in the butter until the mixture has a crumbly texture. In a separate bowl whisk together the molasses, eggs and buttermilk.  Stir in the brown sugar.  Make a well in the dry ingredients and add the molasses mixture to the center.  Mix with a fork and then fold in the raisins.  Transfer this mixture to your greased and floured pan and bake for about 45-50 minutes.  We cooled ours for an hour before cutting a couple slices to test before tomorrow’s breakfast.  This bread is sweet and dense and just begs you to eat a second piece, especially when spread with butter.  The molasses flavor is subtle, sort of like the molasses scented breeze the people of Boston claim to be able to smell on warm days. 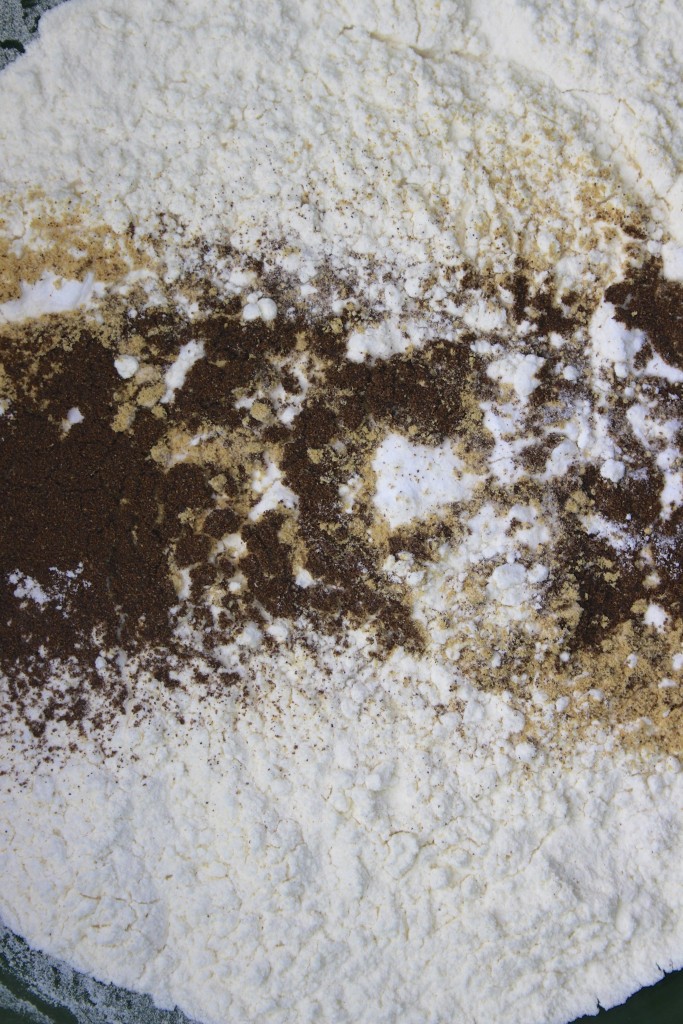 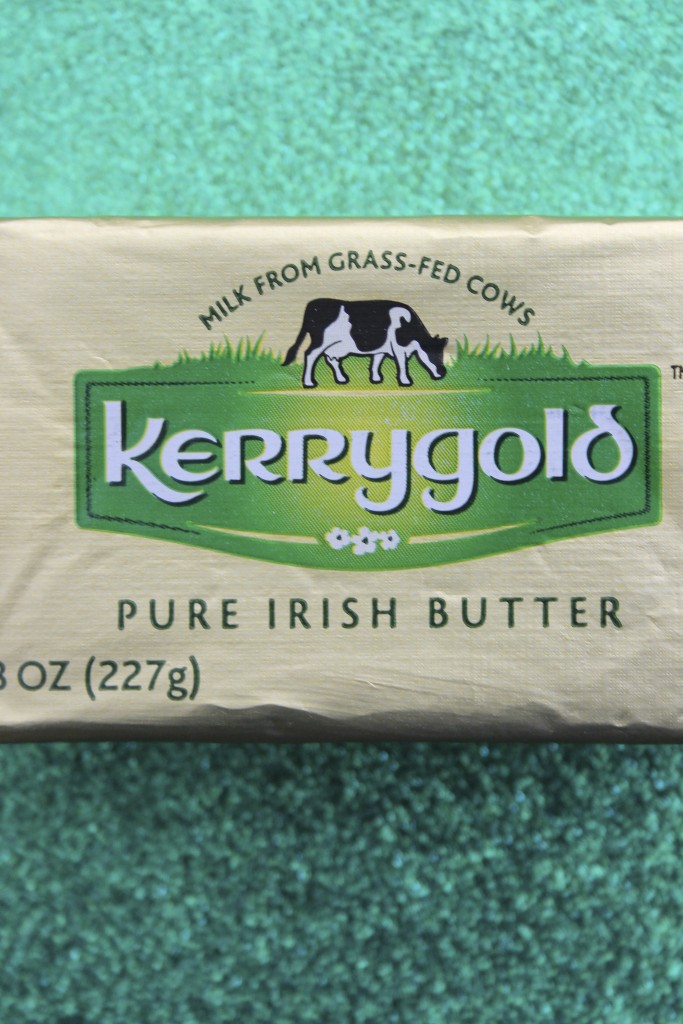 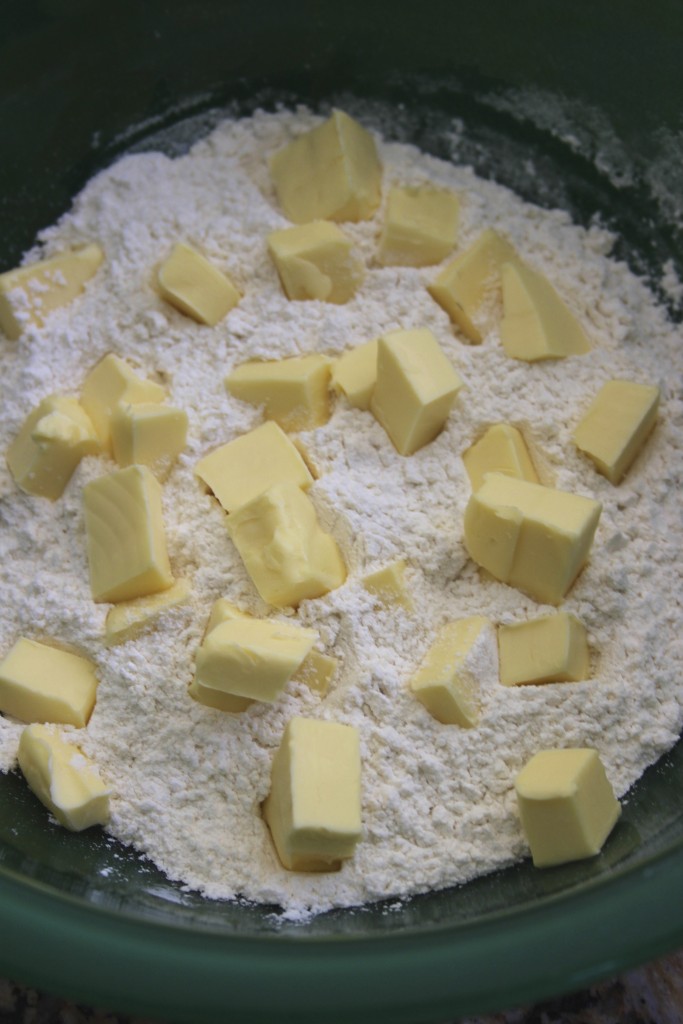 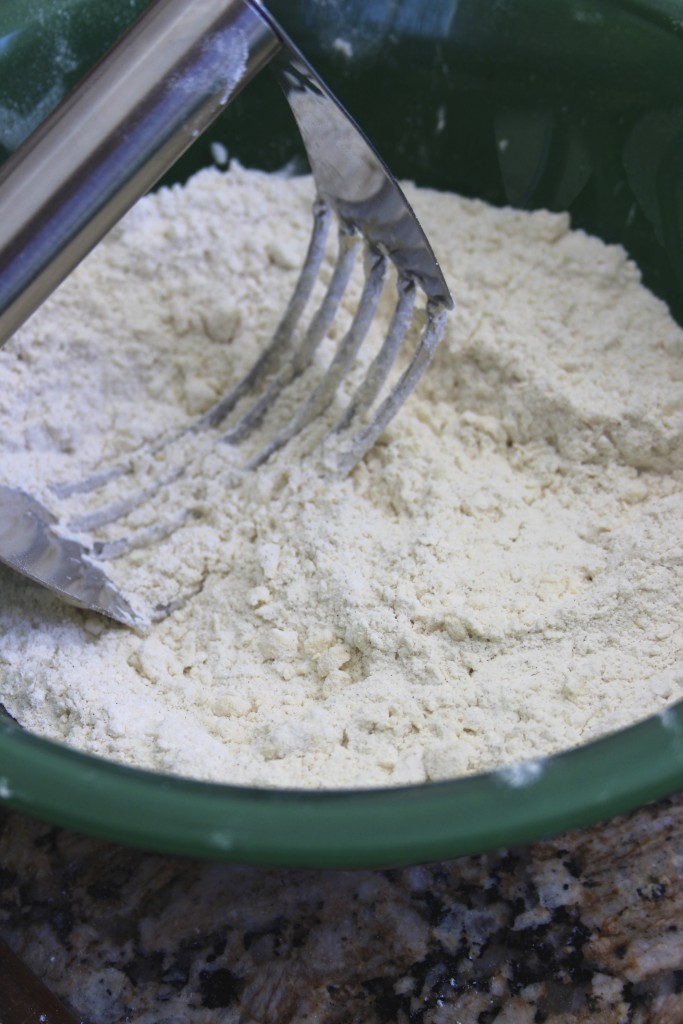 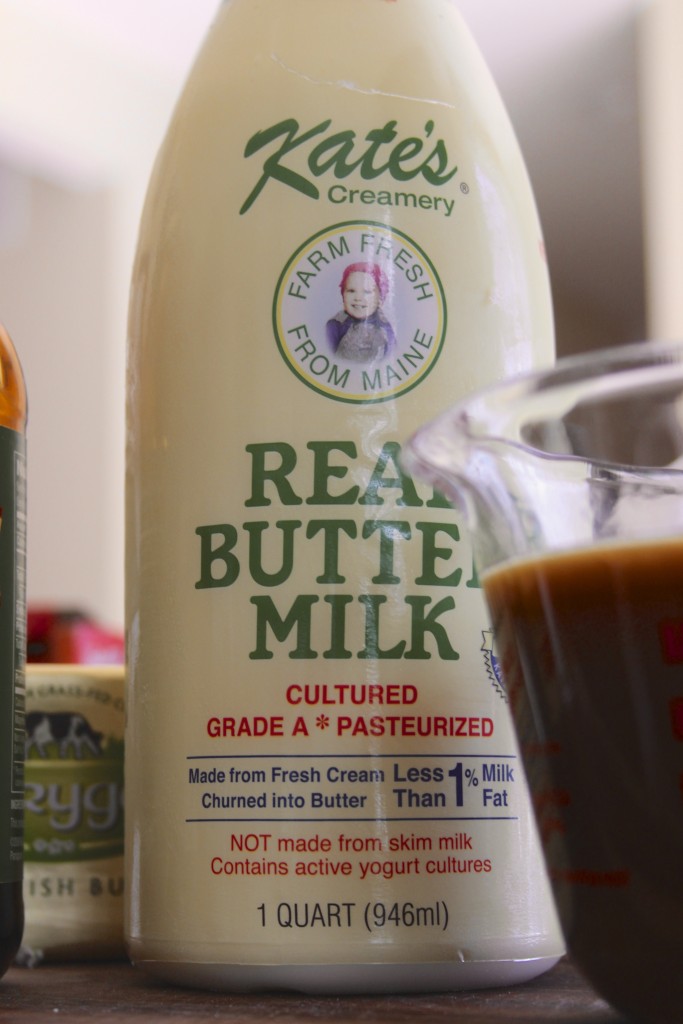 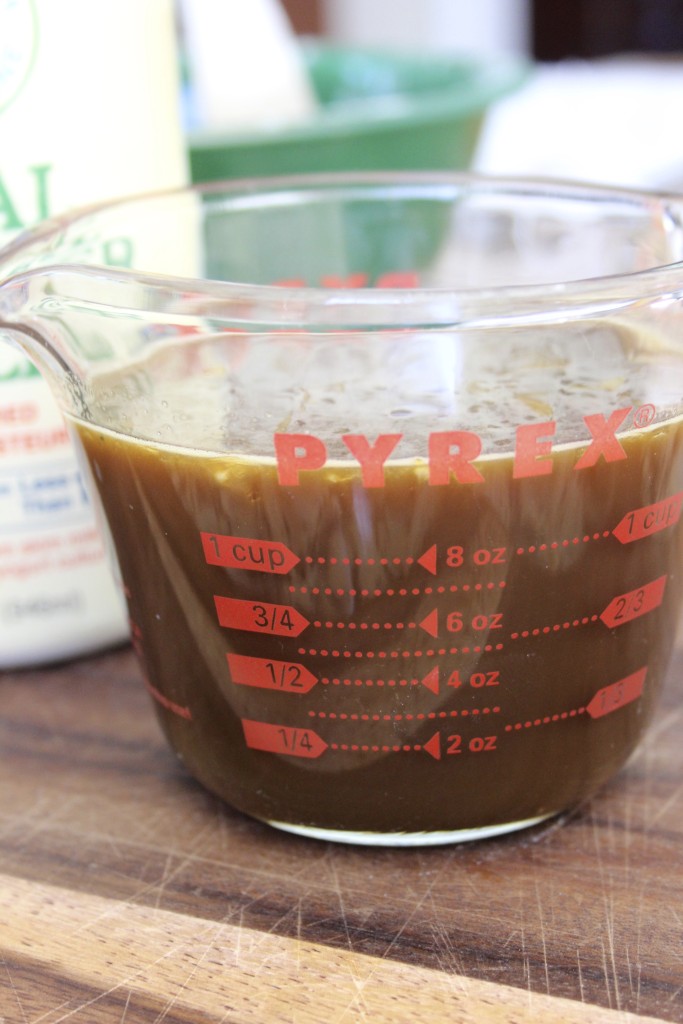 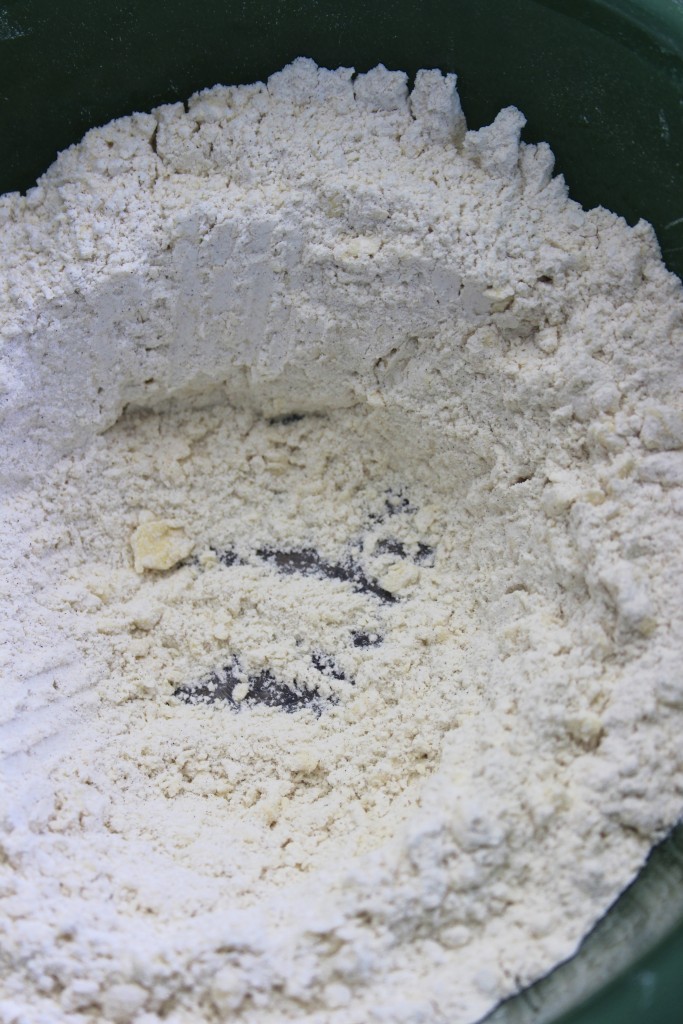 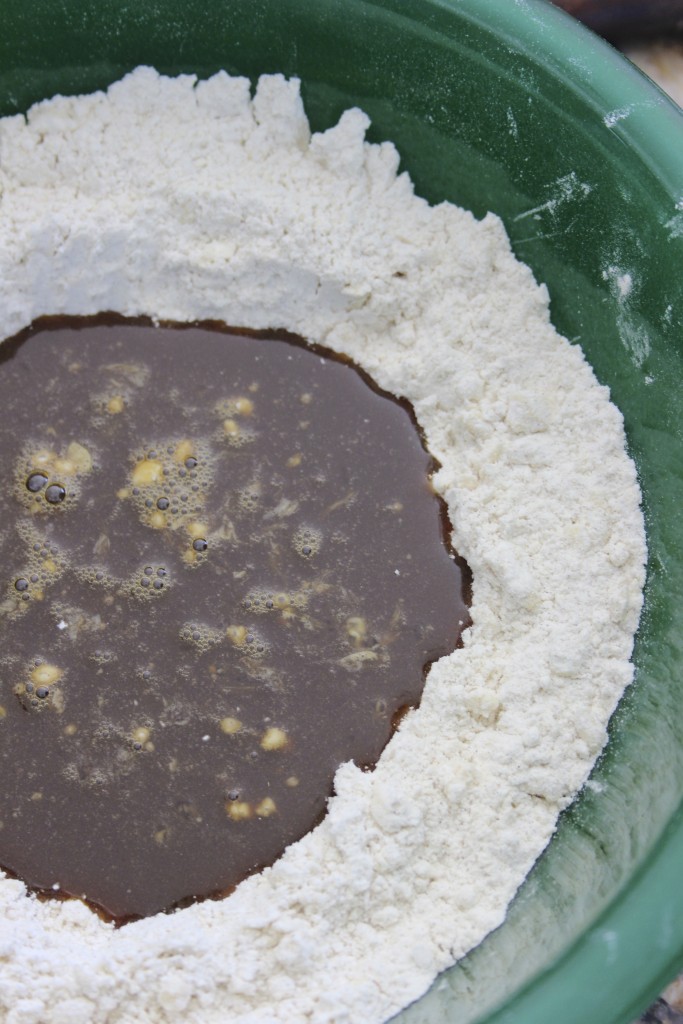 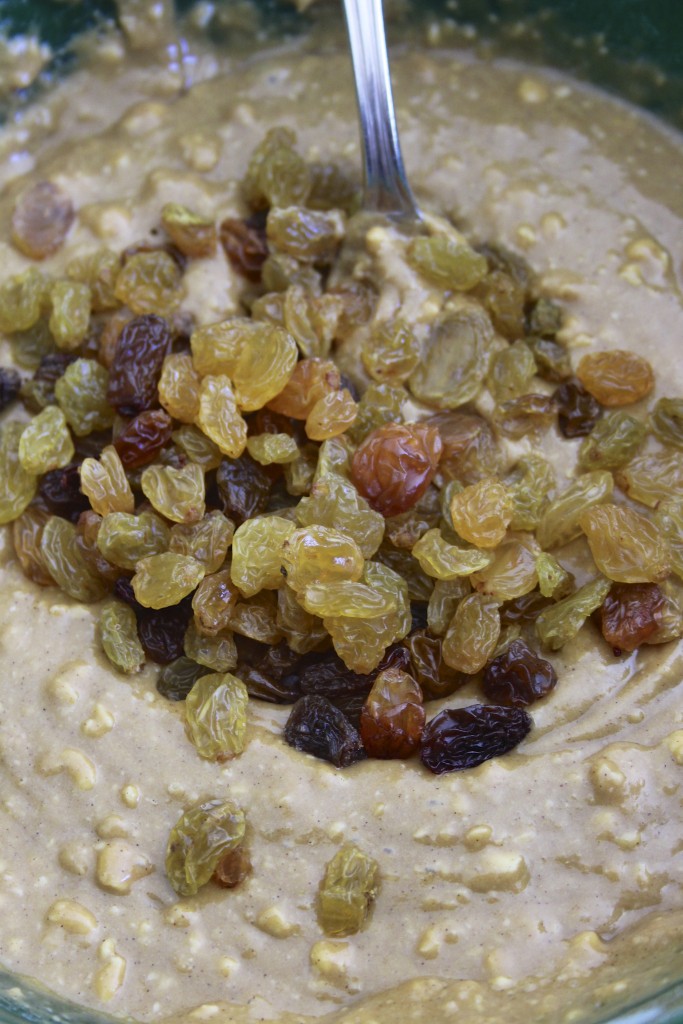 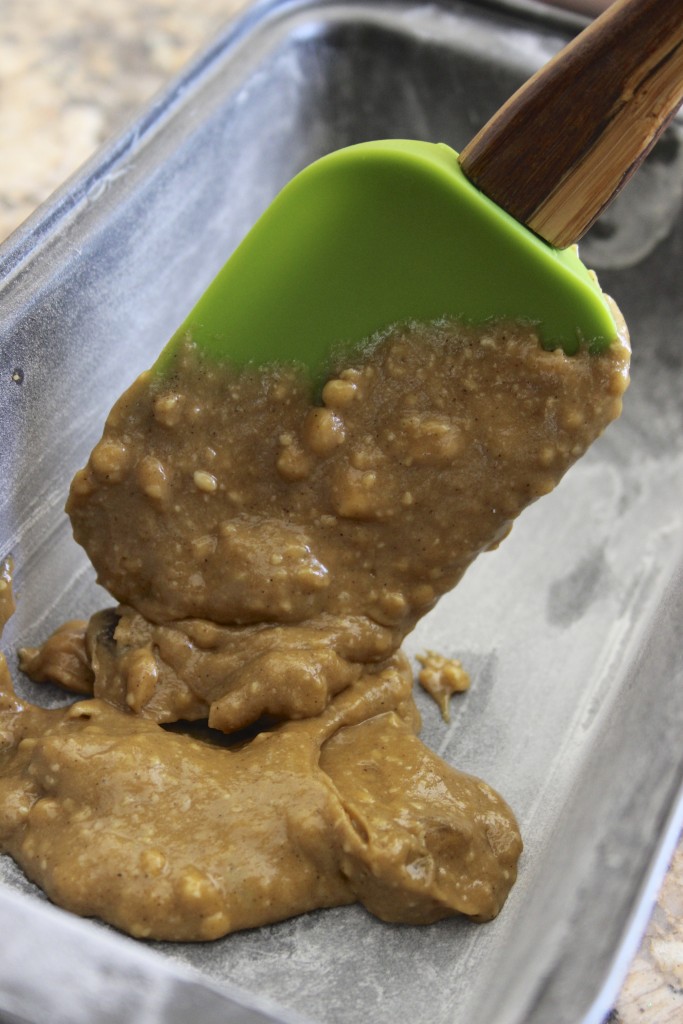 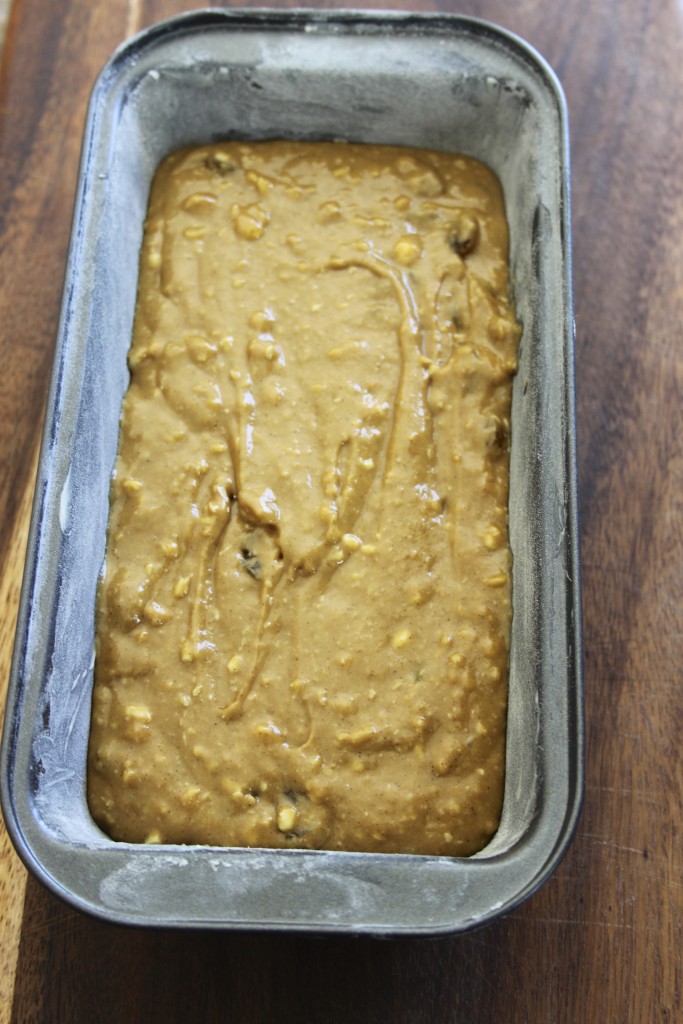 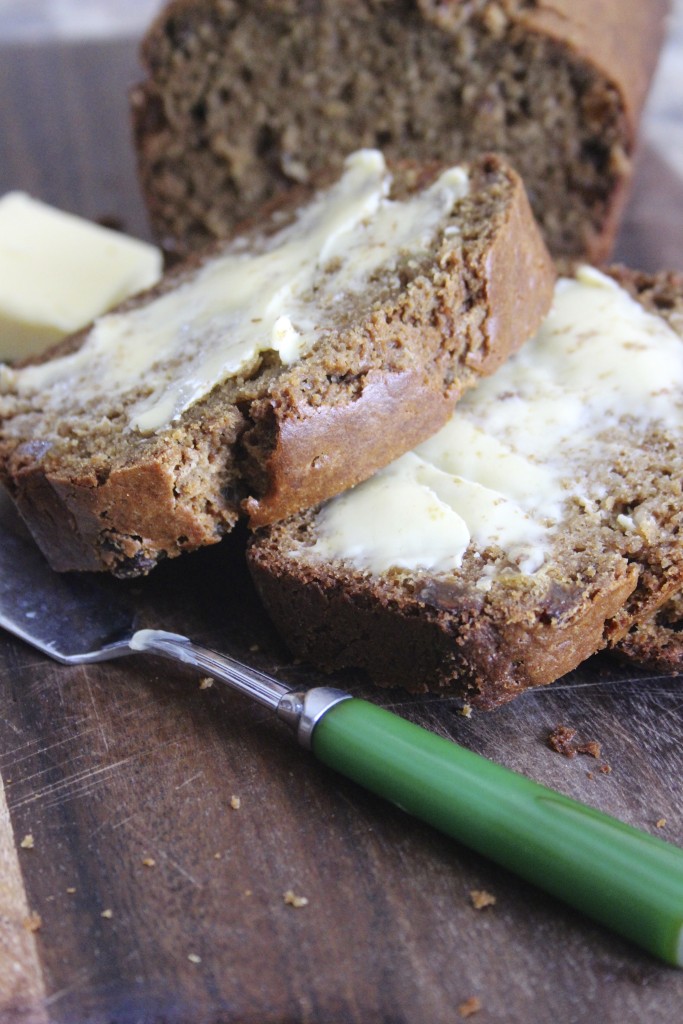 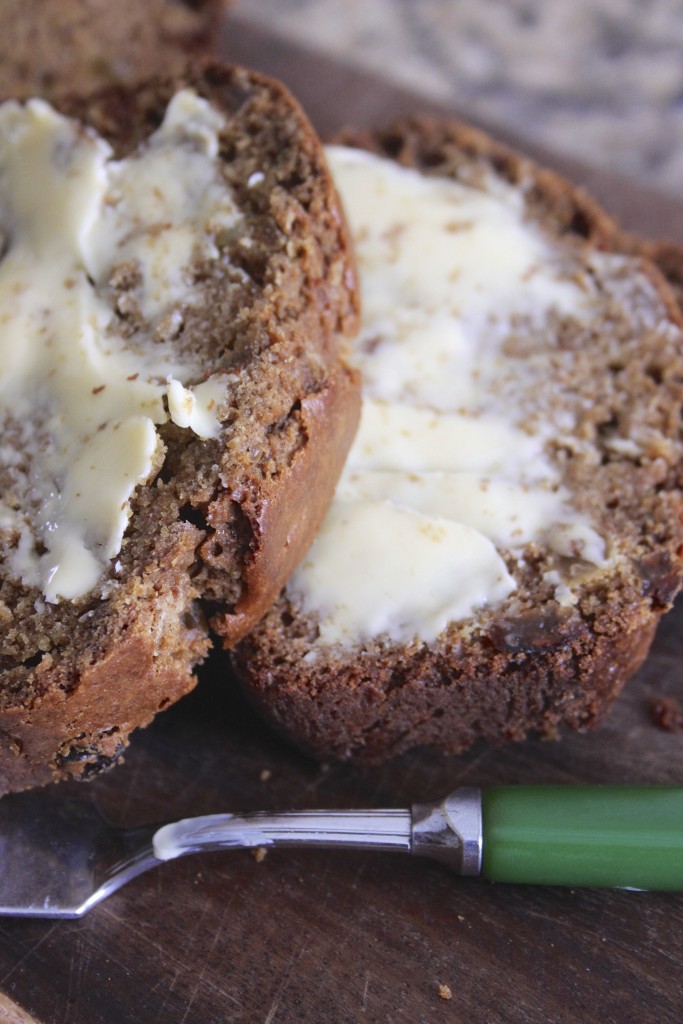