Last week both of the kids were in full time school again after a wonderful summer.  We had time to spend one morning wandering through Fresh Acres Market without rushing or pushing a massive grocery cart shaped like a race car.  We had time to think, yes, we should buy the fresh turmeric root rather than the pre-ground dry sort we usually get.  We had time to peel it.  I know, it seems like we really we do these sorts of things a lot, but it did seem a little luxurious- maybe because we had never seen fresh turmeric before and were a little excited in a nerdy foodie sort of way.

Fresh turmeric can be peeled and grated, much like ginger or it can be pickled.  We opted to peel it and get maximum flavor for it by cooking it with the short ribs in the pressure cooker.

We used our pressure cooker to season and brown the ribs then added in a whole stick of celery, carrot, red onion, kaffia lime leaves, garlic, peeled ginger root, one de-seeded red chili (if you like a bit of heat just keep the seeds in), peeled turmeric and then poured in one whole bottle of beer.  We used Tusker from Kenya that we found at Table & Vine.  When I saw the Tusker beer it reminded me of time spent in Kenya in the early 1990’s when after a hot day in the bush this African beer was always such a great way to end a day with the sun going down watching the wild game on the Savanna.

We cooked this meal under high pressure for fifty minutes and then used the quick pressure release.  It was allowed to stand and cool for at least twenty minutes.  During that time we cooked our rice.  Once the meat was rested we removed it from the bones.  It really just fell apart to a shred.  We removed the unpleasant sinew and then strained the liquid and reduced before warming it through with the beef.  We served ours with rice and a bok choy – snow pea mix.  Once made this can be kept in the fridge and used hot or cold or even frozen for a later date.

The fresh turmeric added a much more intense aromatic flavor to the beef than the dried turmeric we usually use.  A word of caution, the color of it will come off on anything! So watch out when chopping and peeling.  Our entire family loved this dinner.  We were even able to use the left overs for school lunch sandwiches the next day. 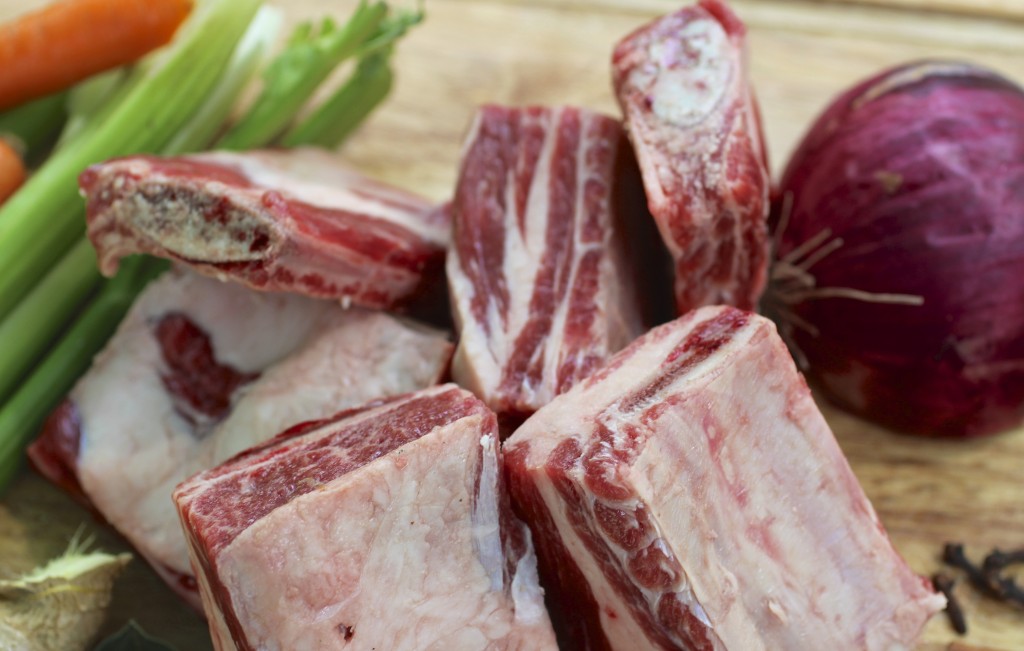 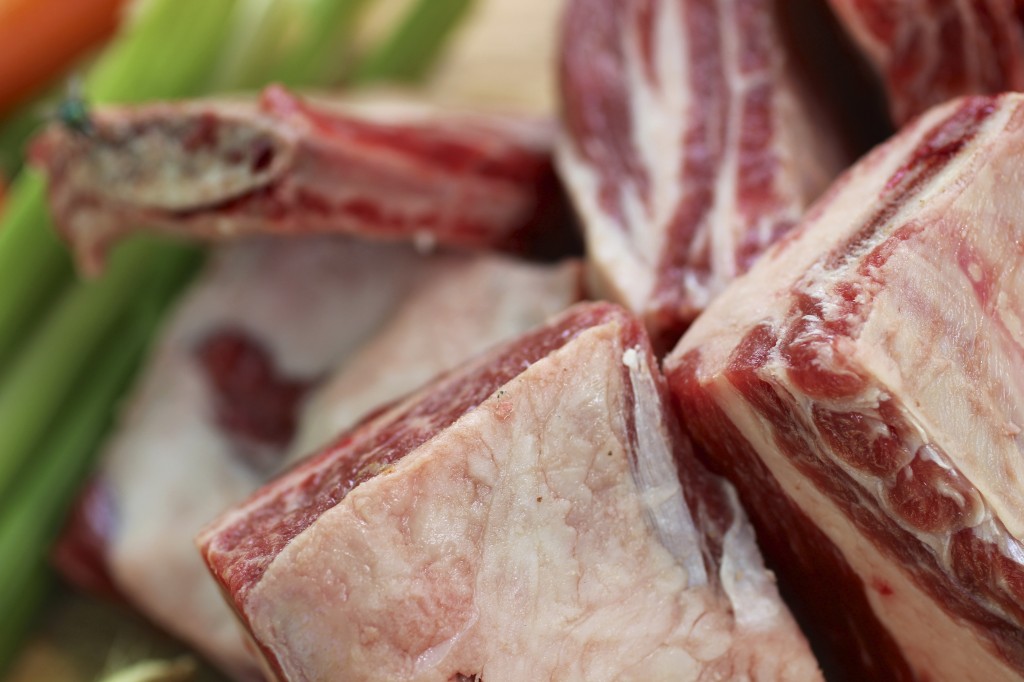 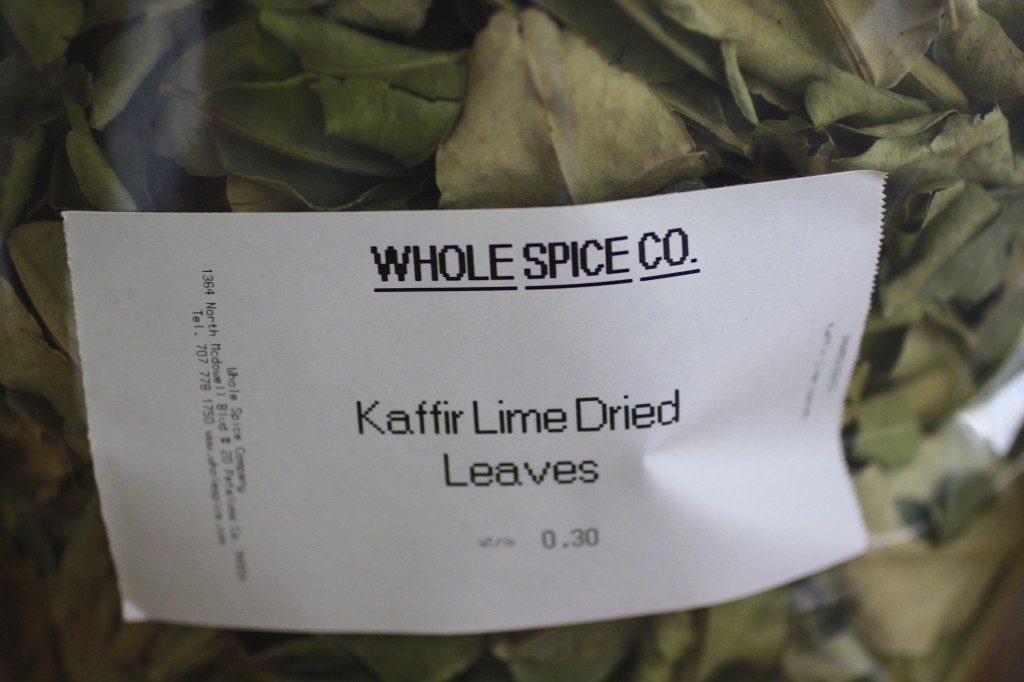 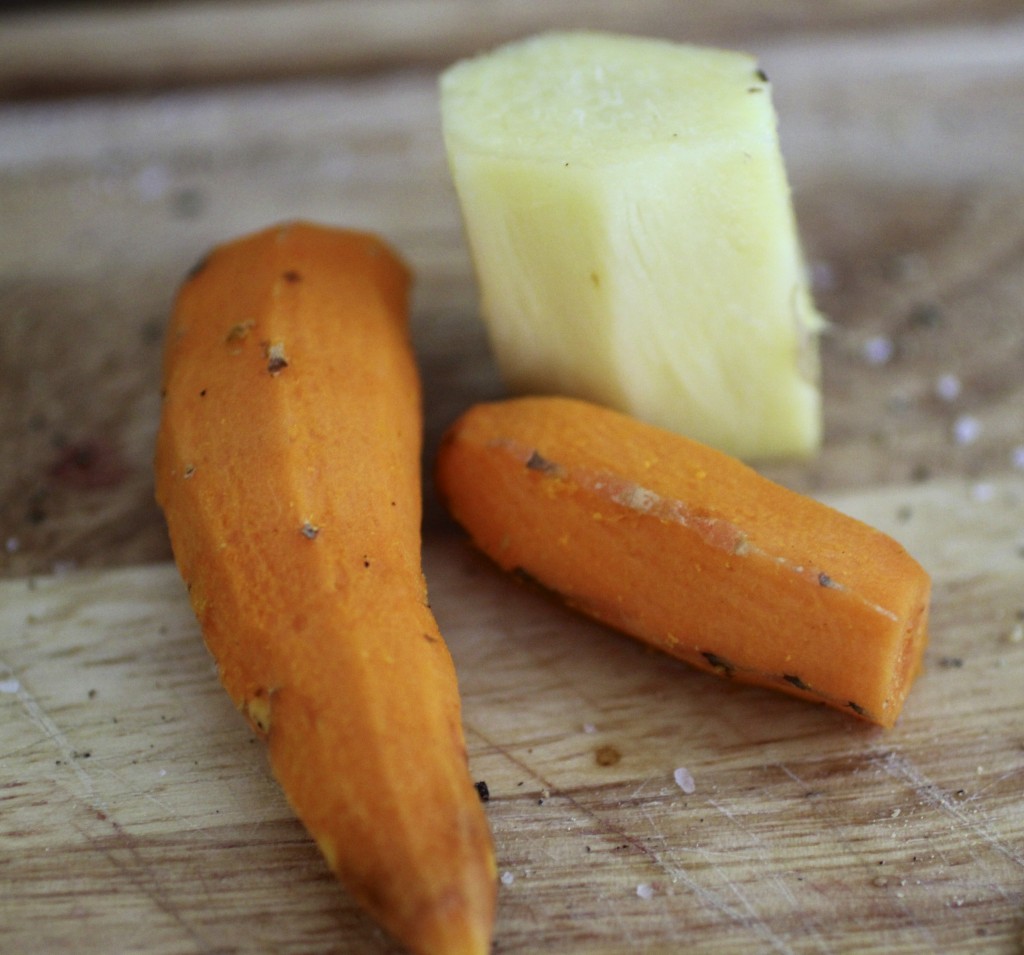 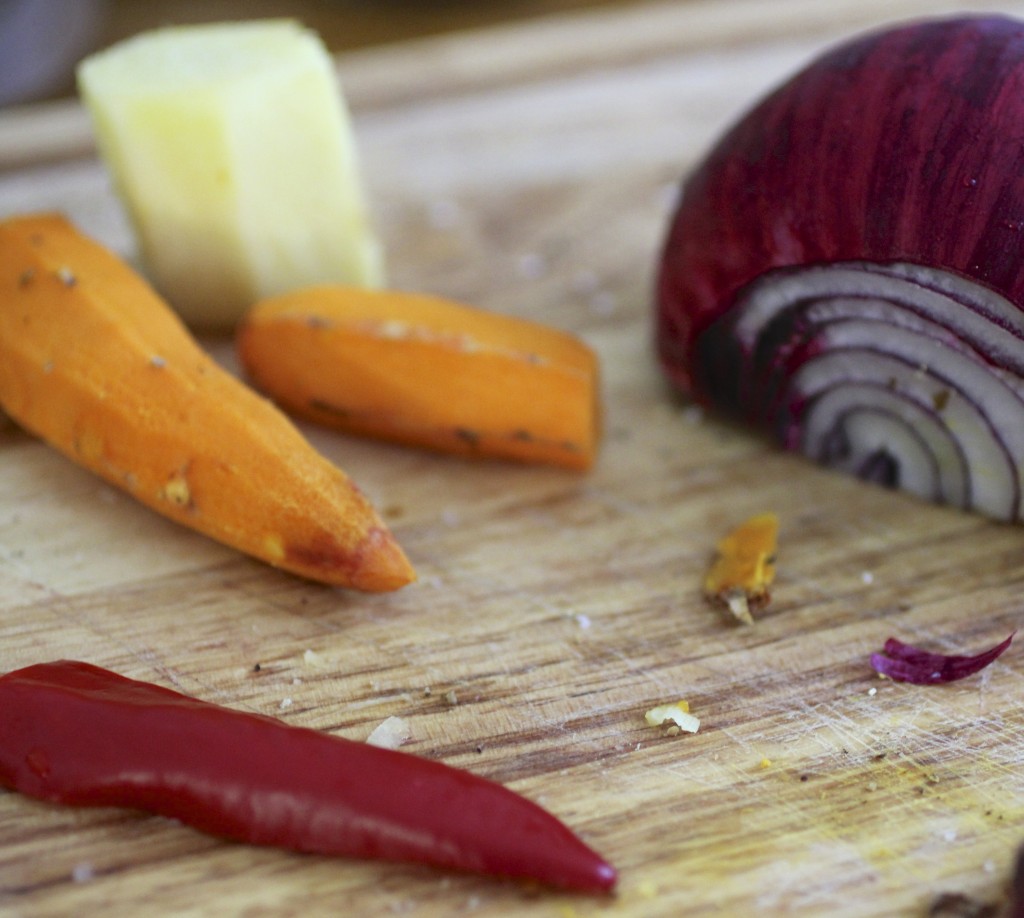 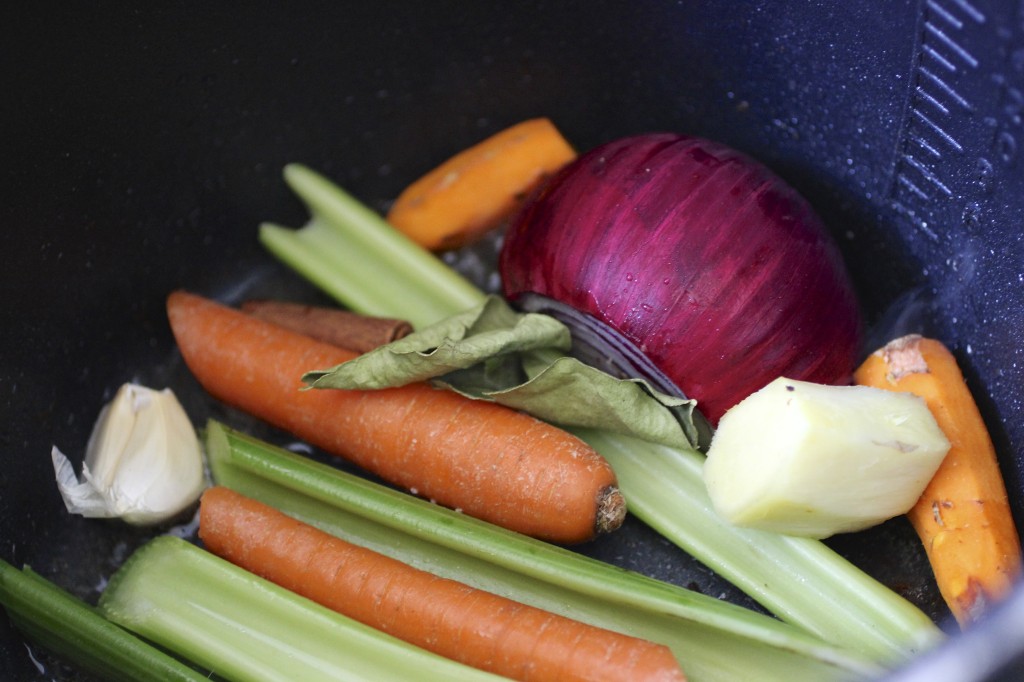 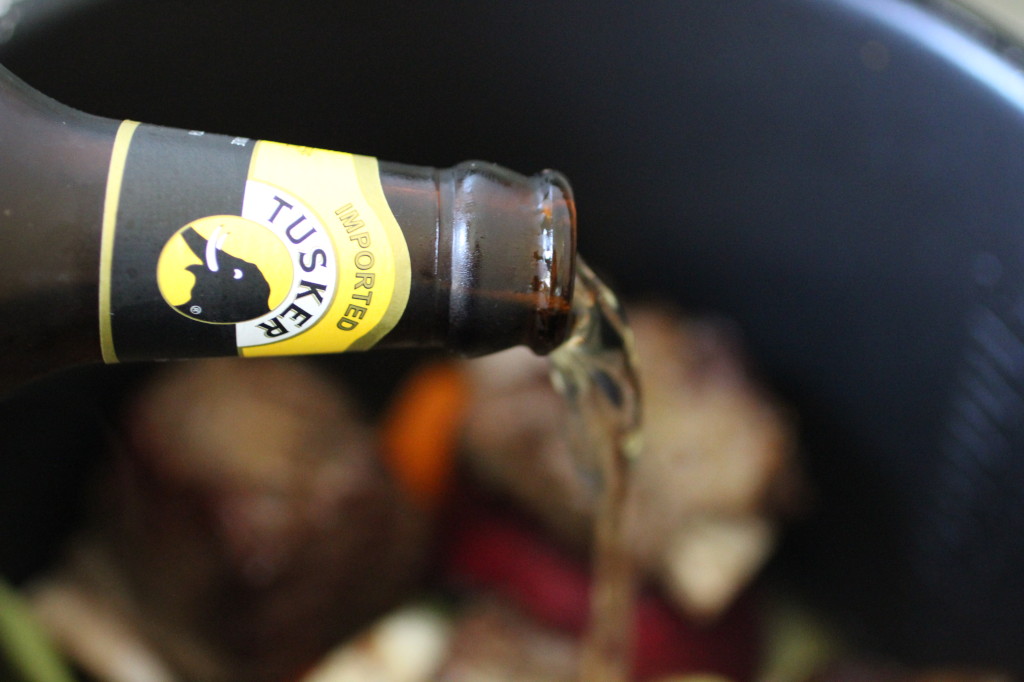 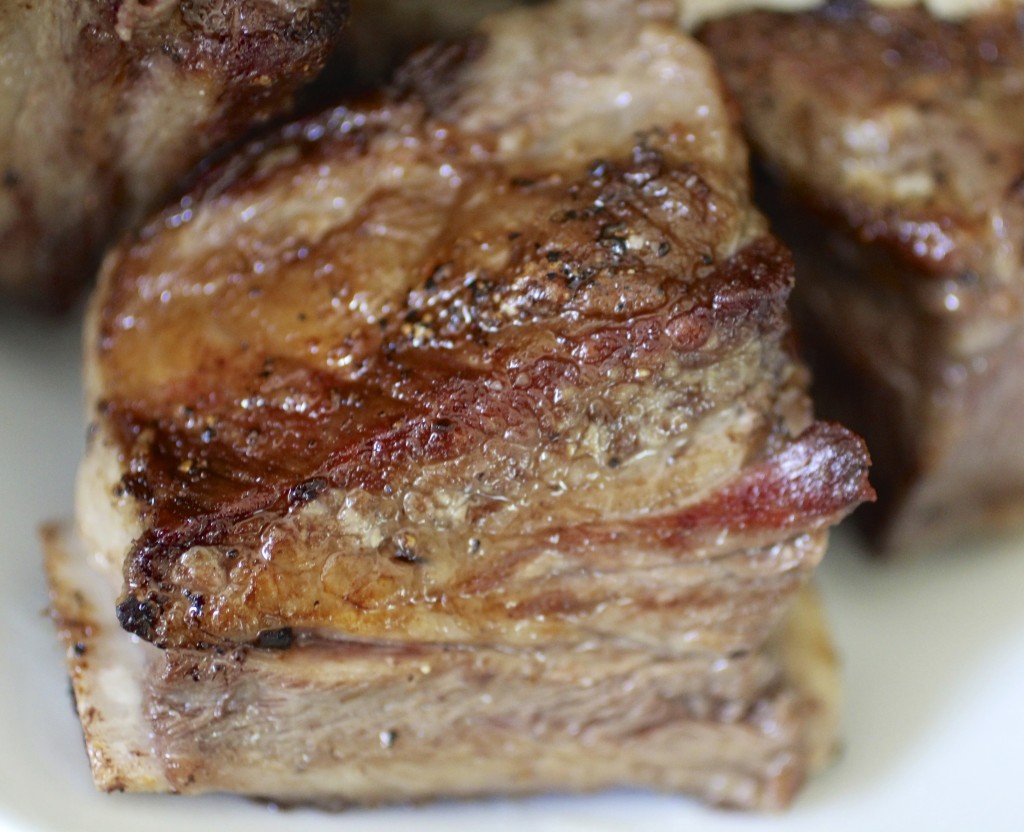 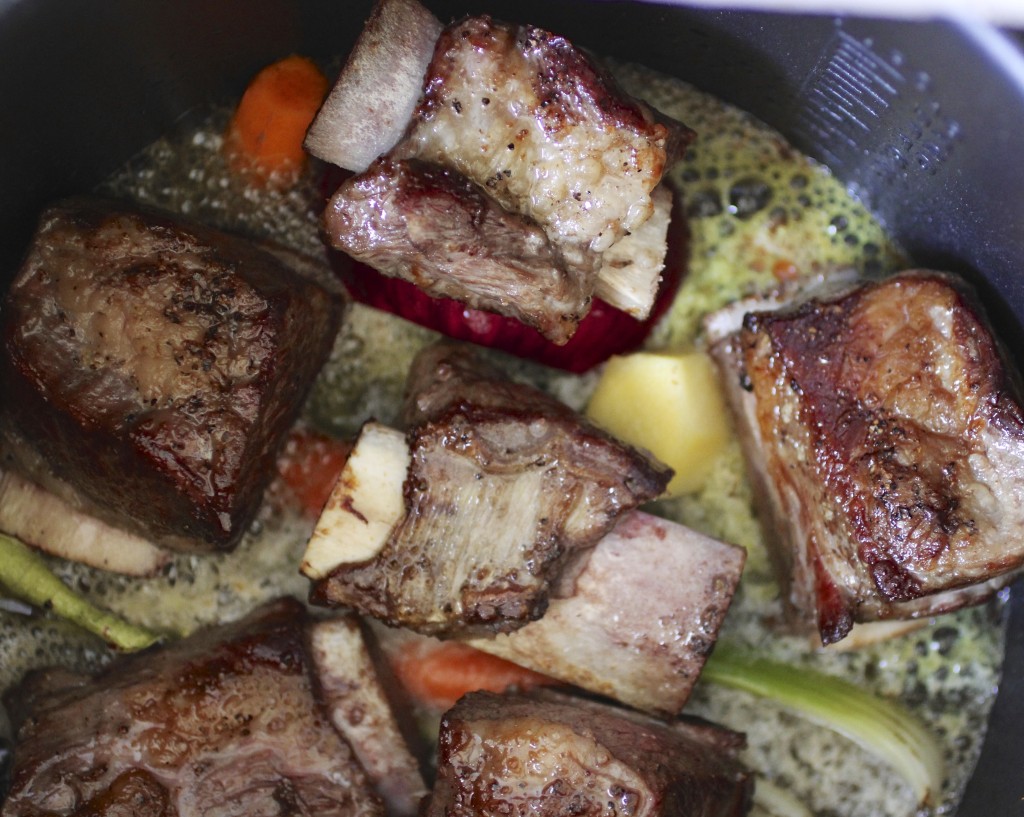 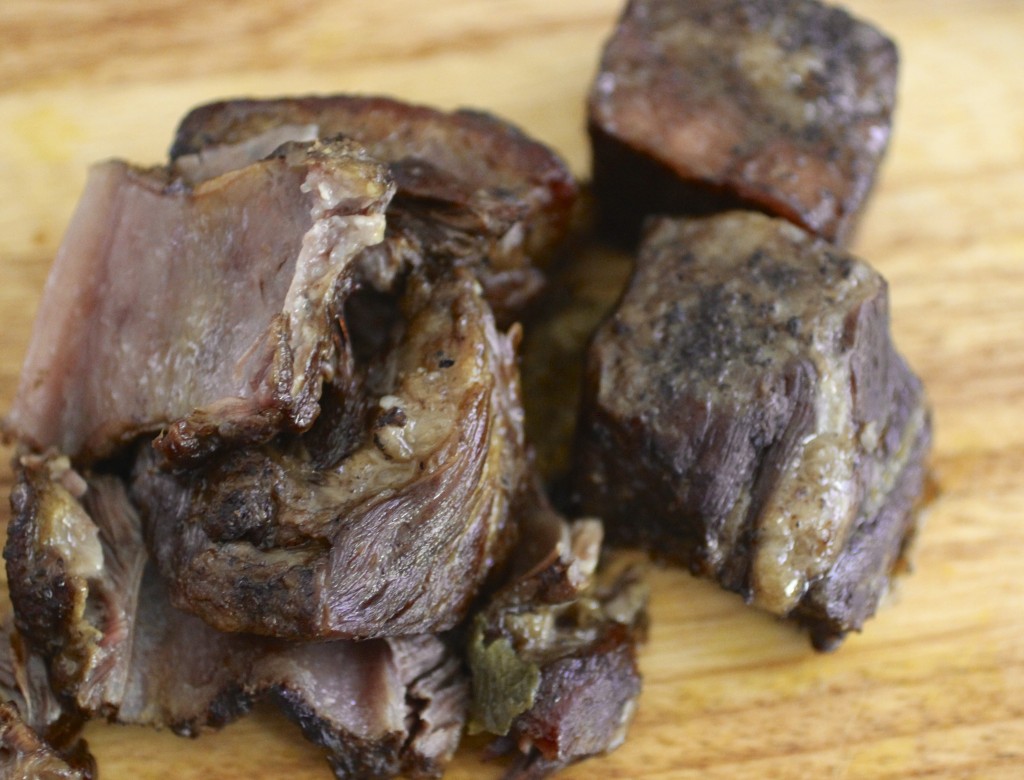 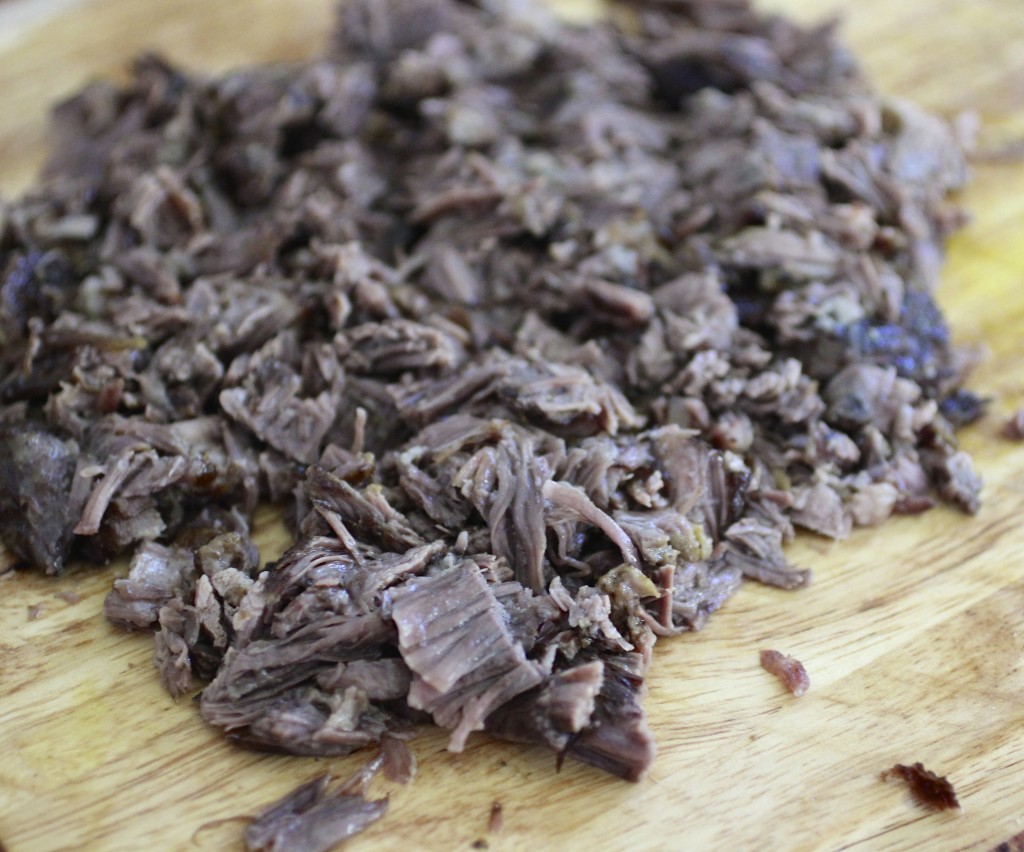 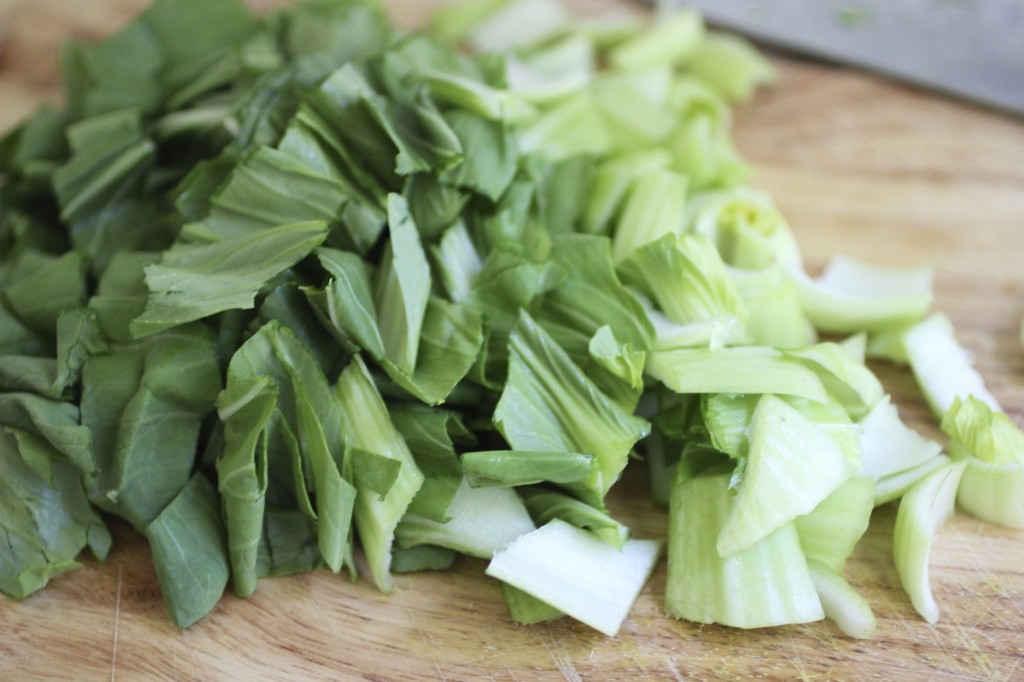 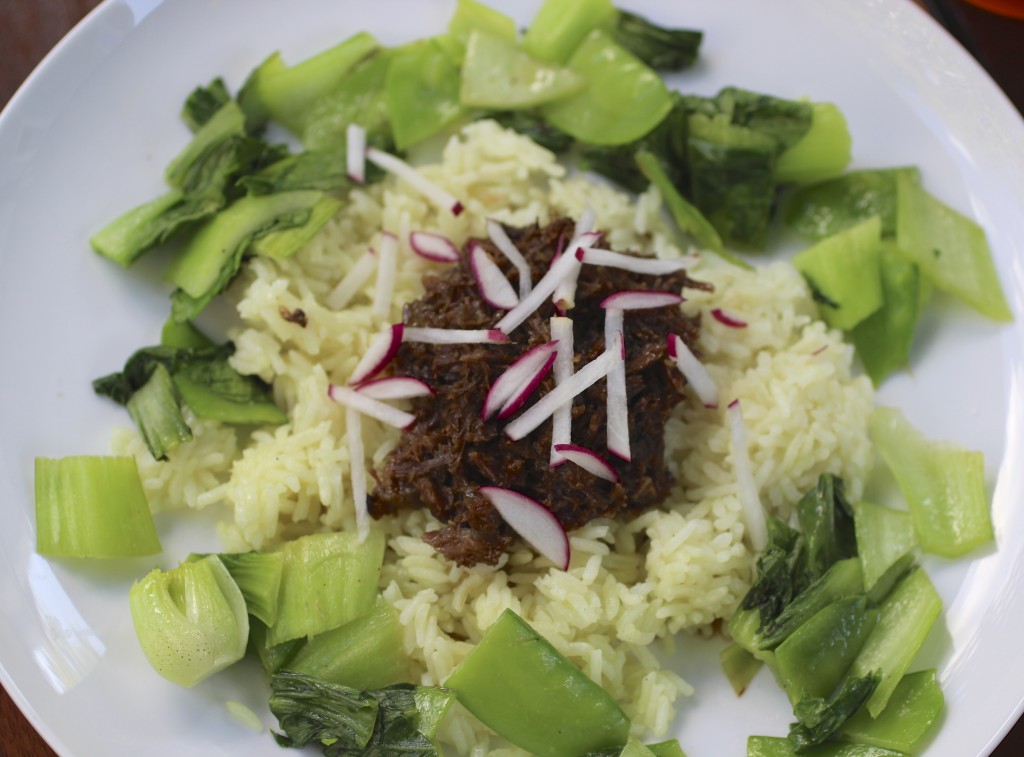 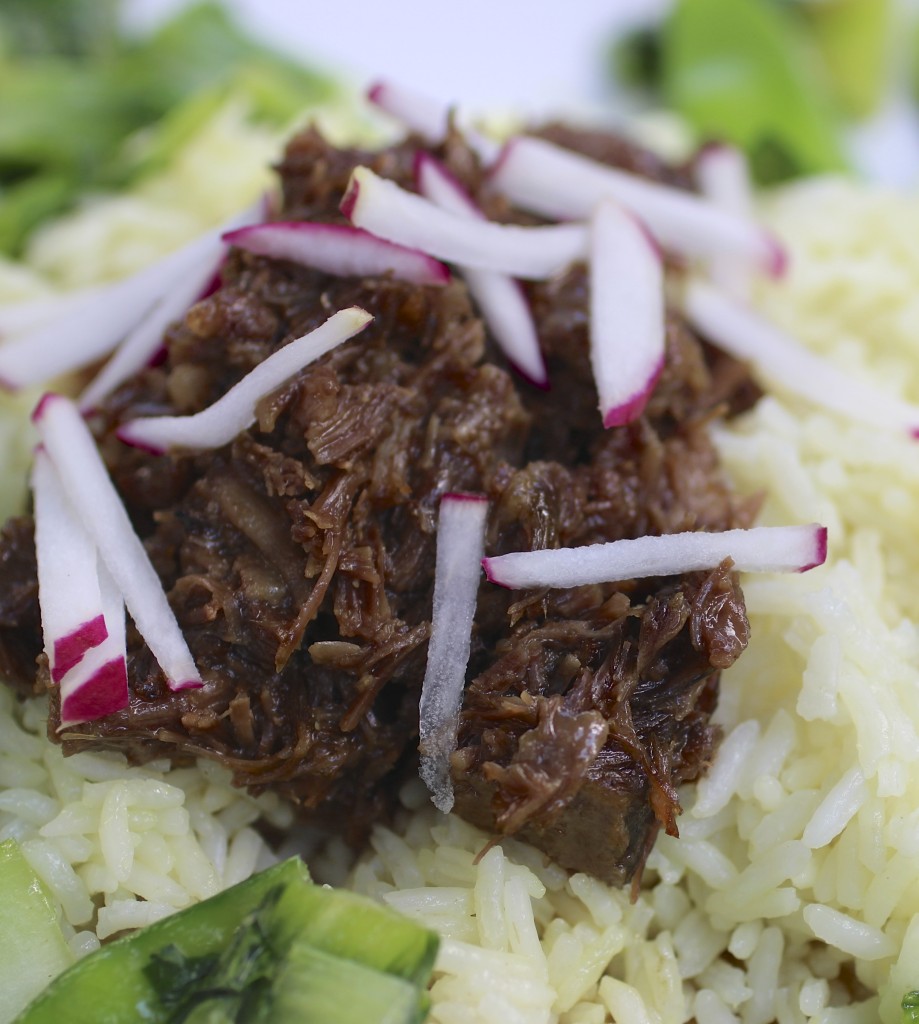