This past spring when we were in England we stopped off in Stilton on our way from Heathrow to Yorkshire.  While we did not buy any cheese while we were there, we were interested to see the Bell Inn where the history of Stilton cheese runs deep.  It is said to have been the first place that Stilton cheese was sold.  With the development of the coaching trade in the early 1700’s, Stilton became a stop off point for people going between London and Edinburgh.  It is known that the owner of the Bell Inn began selling the cheese at that time.  While the original cheese was said to have been a pressed cooked cream cheese it has since evolved into a semi hard blue veined cheese.  It is still up for debate whether or not Stilton cheese was ever made in Stilton, but recent developments tend to agree that at least in some form, it was.

We used our Stilton to make grilled cheese and topped it with a lovely port reduction.  There was a time I probably would not have eaten this.  I can still vividly remember being about fourteen and realizing that blue cheeses were made with molds…it ruined my Gorgonzola addiction for years.  Thank goodness that came to an end! 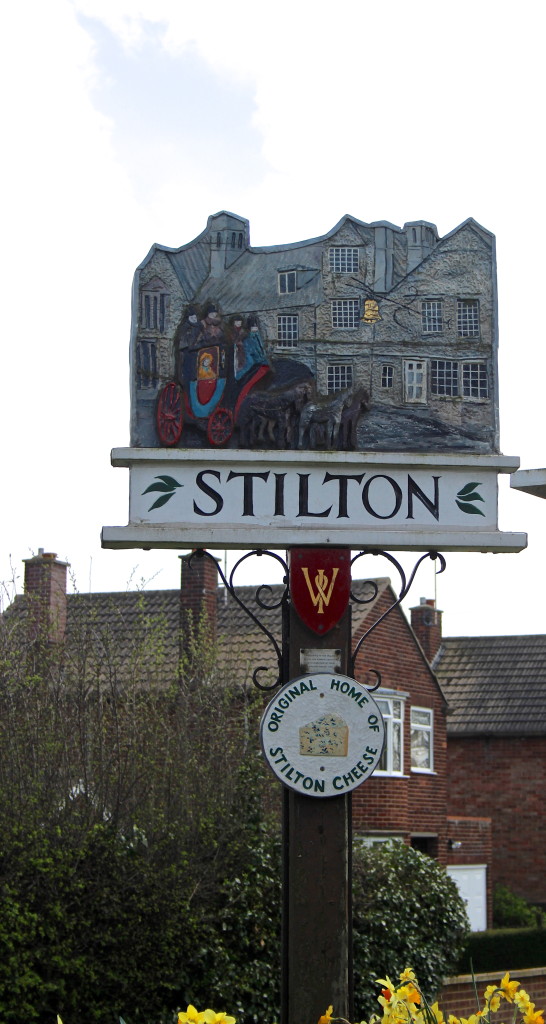 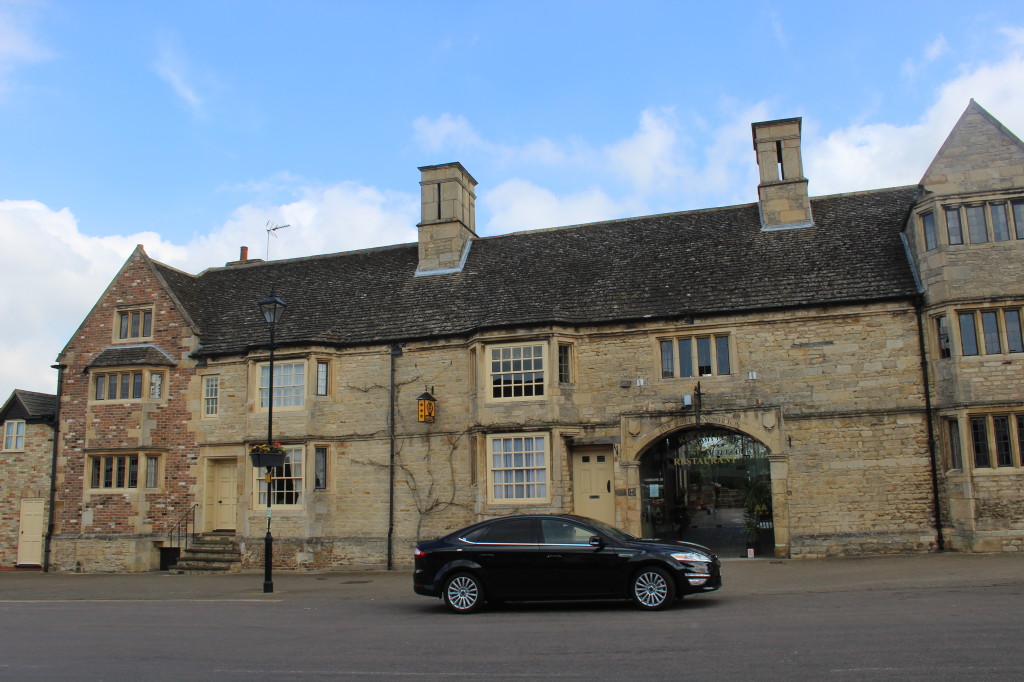 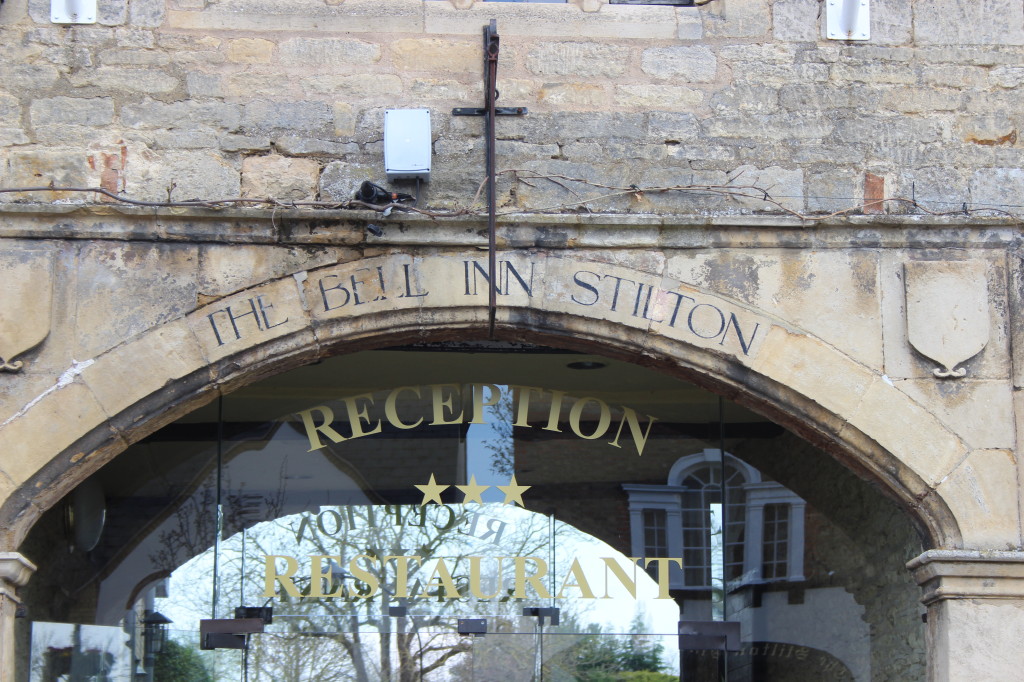 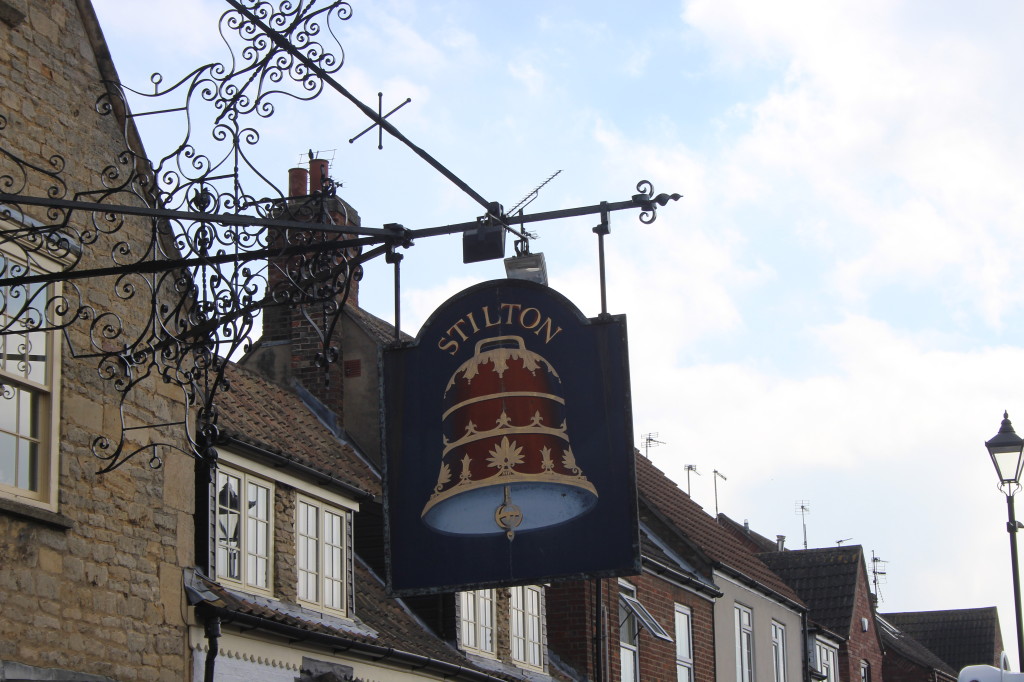 To make the reduction we added some port to a saucepan along with a tablespoon of sugar.  We let this reduce until it became thick and syrupy.  The toasts were grilled (without cheese) in a pan and then the cheese was added and the toasts were placed under the broiler until oozy.  We added some thyme leaves and then drizzled with the port reduction before adding the top piece of bread. 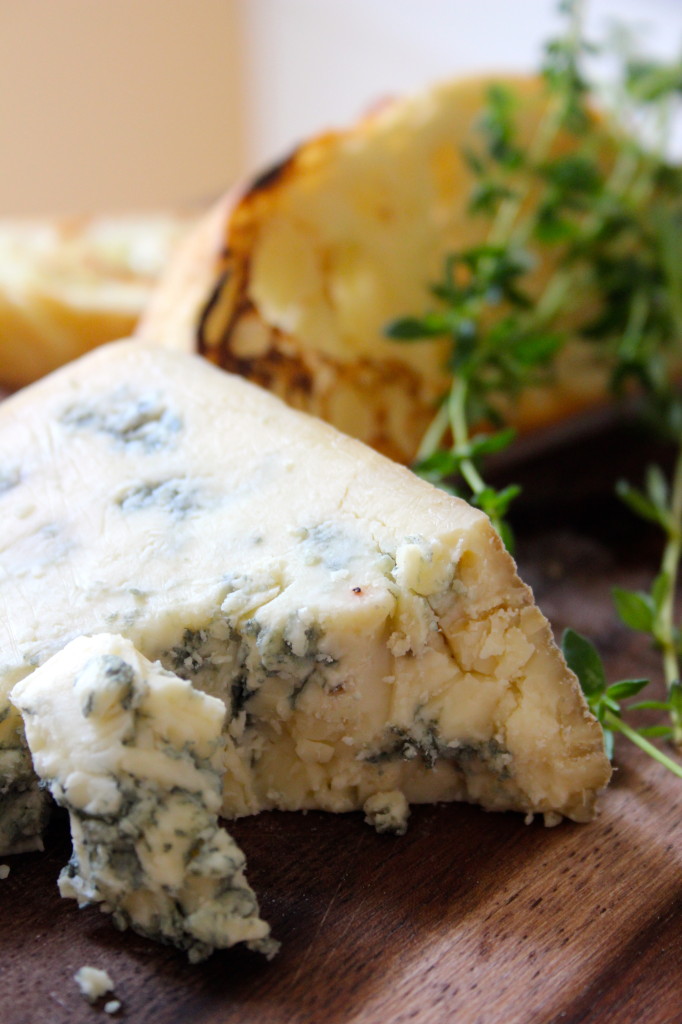 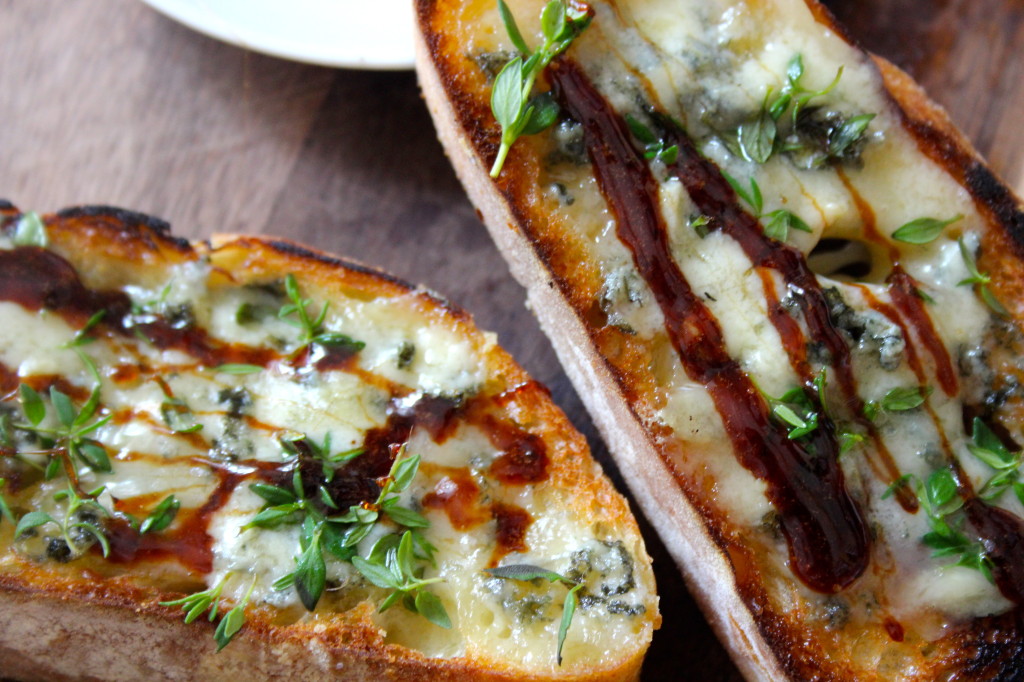 Can we talk about how good this was?! The crunchy bread was grilled perfectly so that the outside was crispy and the insides soft.  The cheese was flavorful and super melted just the way we love it.  The addition of the port drizzle added a sweetness and broke the overbearing flavor the Stilton often has.  It was a great lunch and one we will definitely make again. 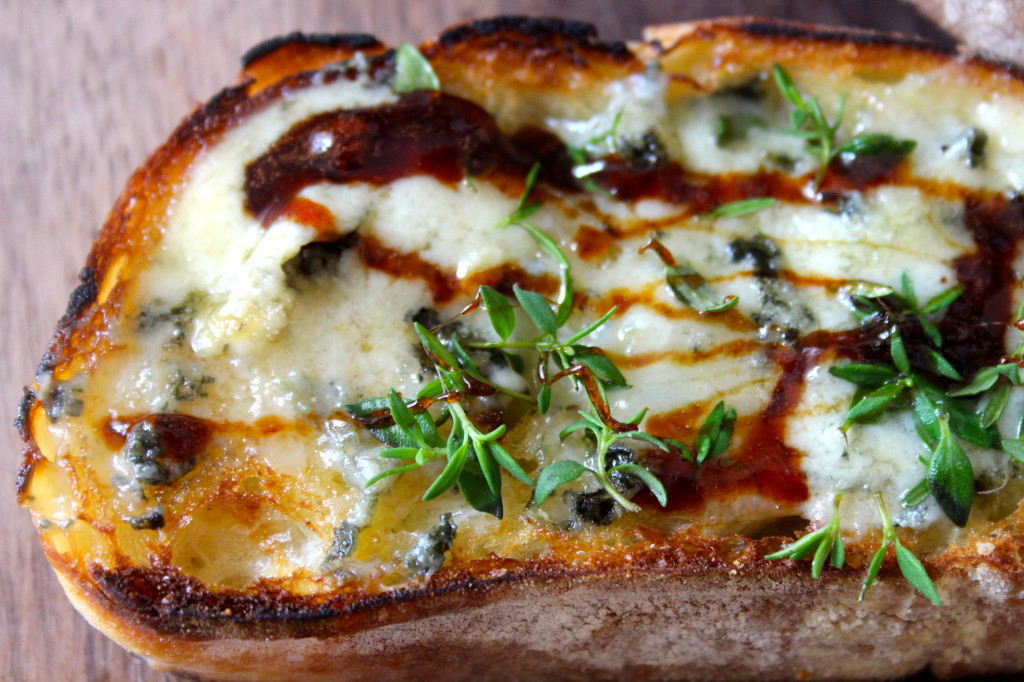