I have been a lover of veggie burgers since I discovered them in college.  Unfortunately, the frozen cardboard variety was what I usually ended up with and I don’t think I need to tell you those are pretty gross! Veggie burgers have come a long way since then, but I had never made them from scratch.  Last week I had made one of my very favorite recipes- Ellie Krieger’s Wheat Berry Salad.  If you haven’t tried it you really should.  The flavors pop out.  It has a little bit of sweetness and makes you feel like you’ve really eaten something healthy.  I made extra wheat berries in hopes of using them later in the week.  But then things got busy.  There was homework to help with, swimming lessons, gymnastics, baseball….you get the point.  As the week passed on I realized I was running out of time so thought about a recipe I had read for a veggie burger made with quinoa.  I decided to give it a try using my left over wheat berries and set out to make my first veggie burger.  I’ll tell you what- I will never EVER go back to store bought again.  This was simple and SO much tastier!!! I guess almost anything would be better than the flavor of cardboard though.

As I mentioned, I started with pre-made wheat berries.  I made mine in our electric pressure cooker.  I used two cups of wheat berries and six cups of liquid.  I cooked them on high pressure for 30 minutes and let them release naturally.  I drained the excess water off the top and gave the berries a good rinse until the water ran clean. 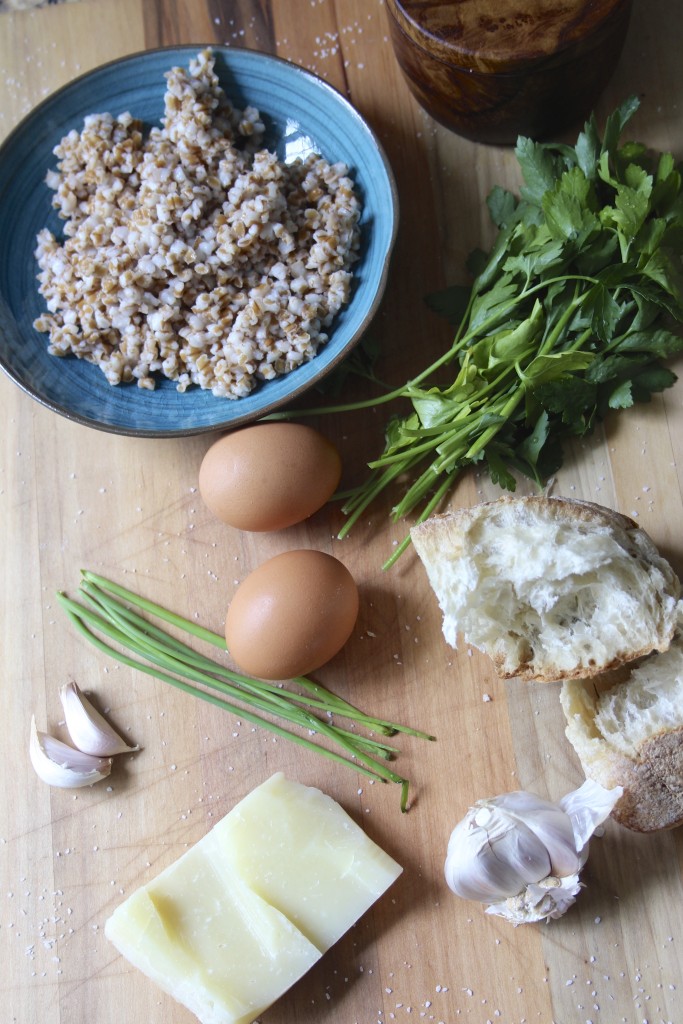 1 cup of freshly made bread crumbs

The eggs were whisked in a large bowl to which I added the cheese, chives, garlic, salt and pepper.  This was stirred and then the wheat berries and bread crumbs were stirred in.  This mixture sat in the fridge for about thirty minutes at which point I removed it and formed thick patties.  A drizzle of olive oil was added to a hot skillet and the burgers were cooked about three to four minutes per side until a crispy outside formed.  I have since read that the longer they rest in the fridge the less likely they will be to fall apart when cooking.  I was fairly pleased with mine but they did crumble the tiniest bit around one of the edges. 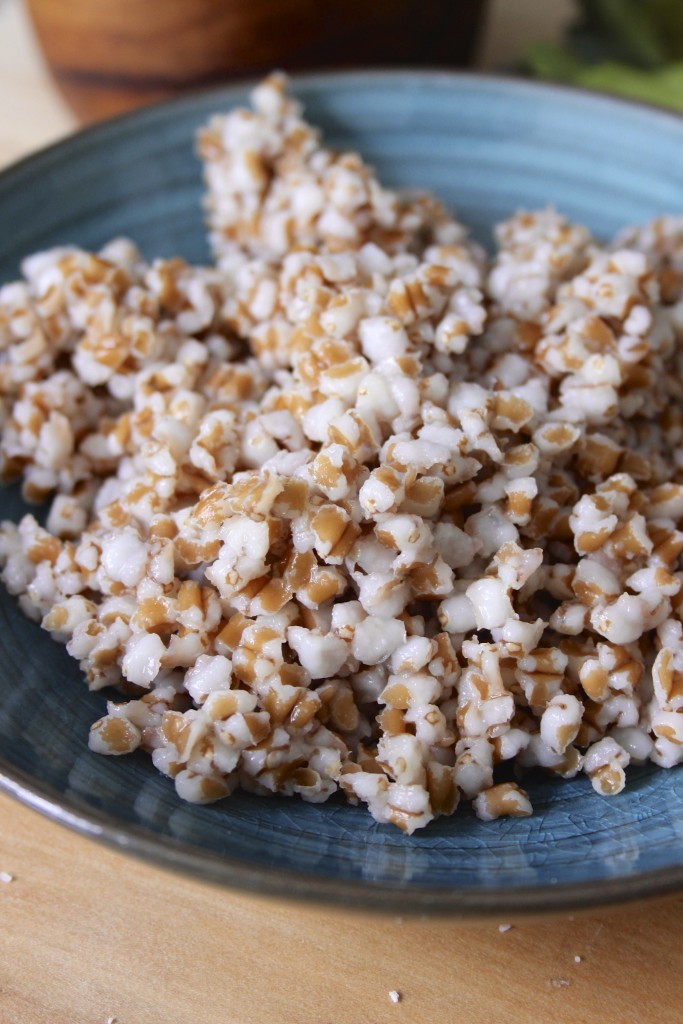 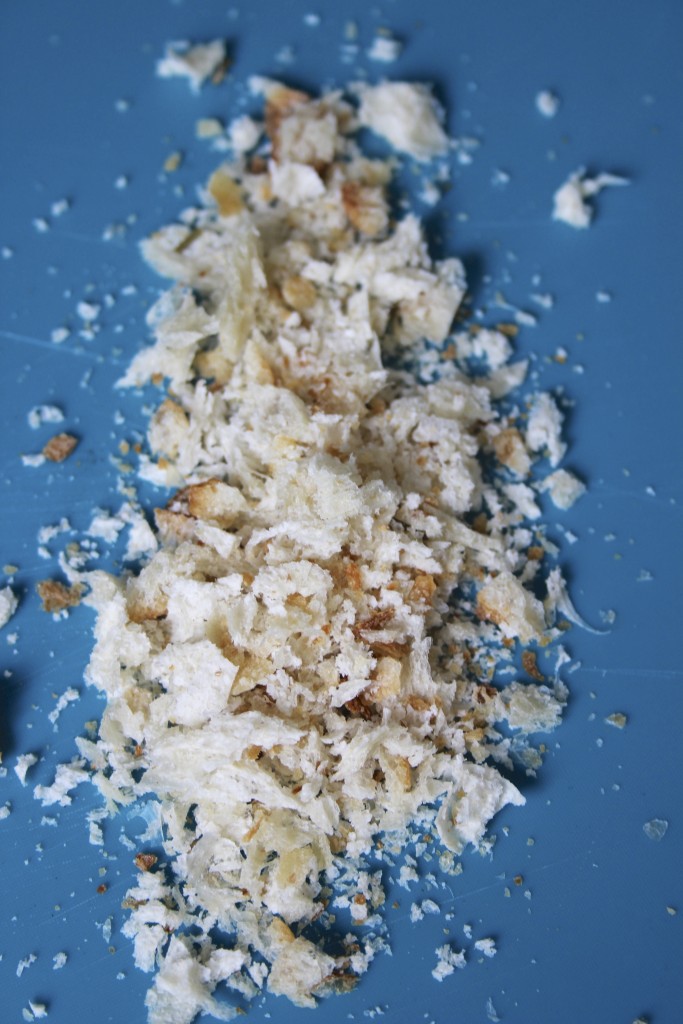 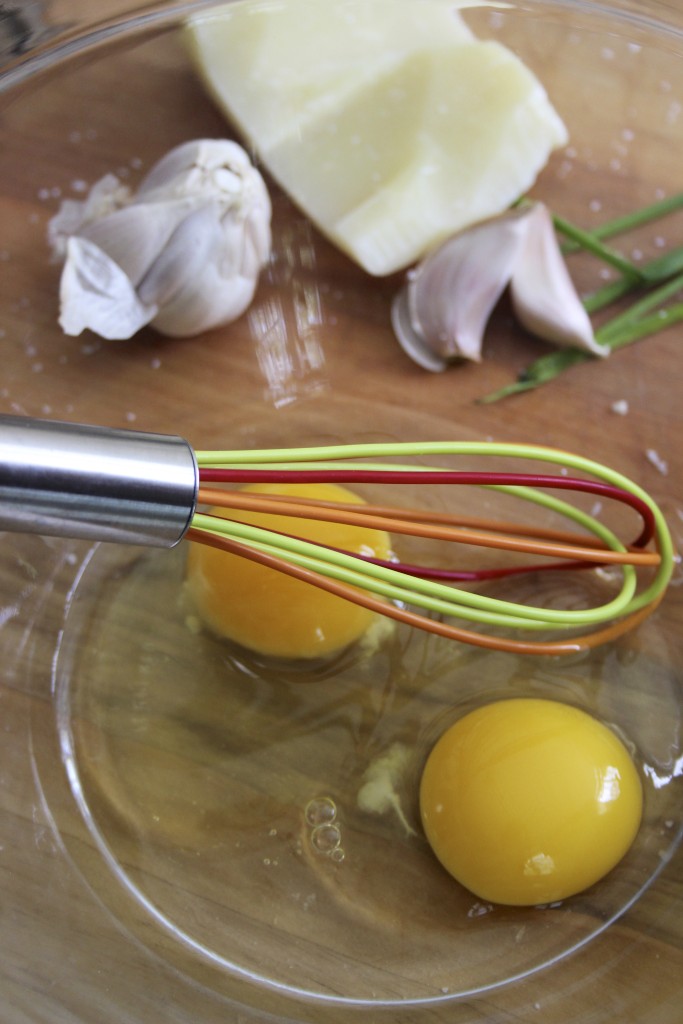 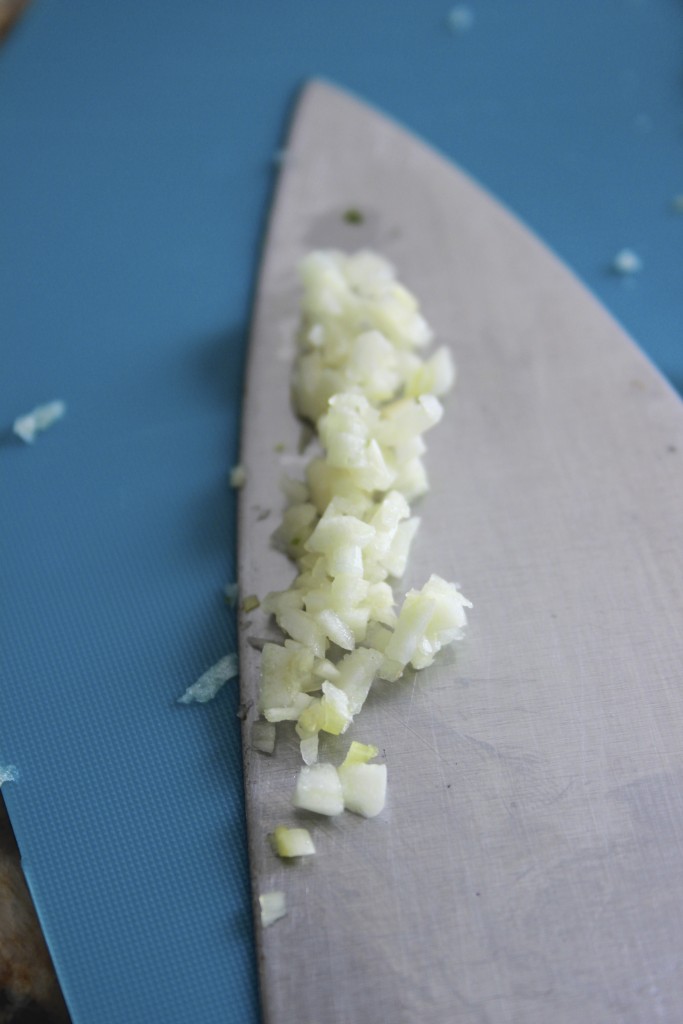 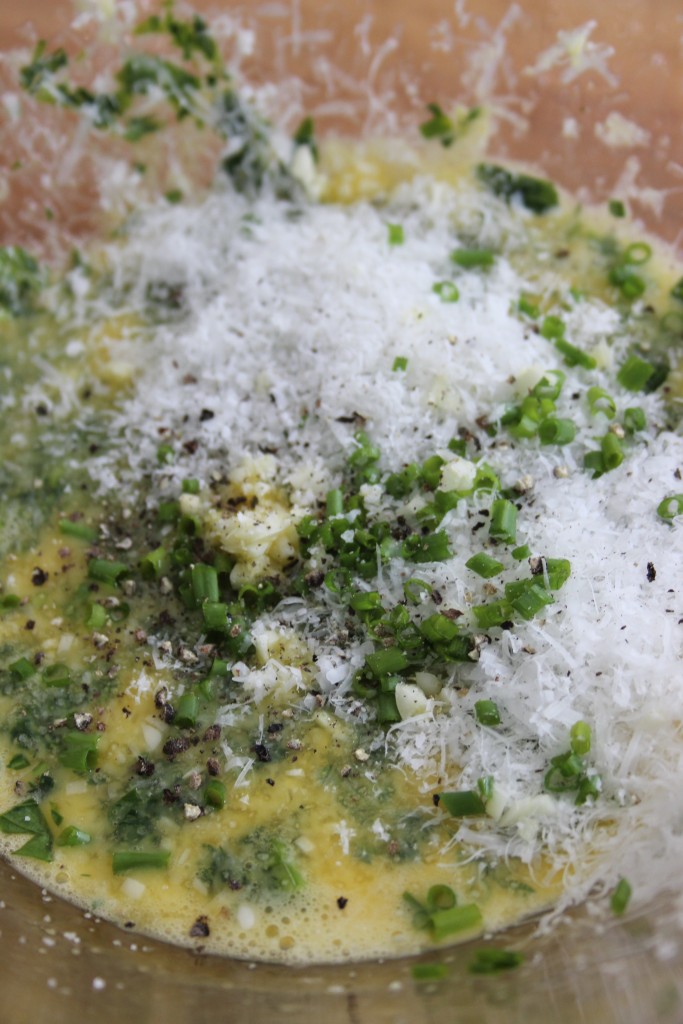 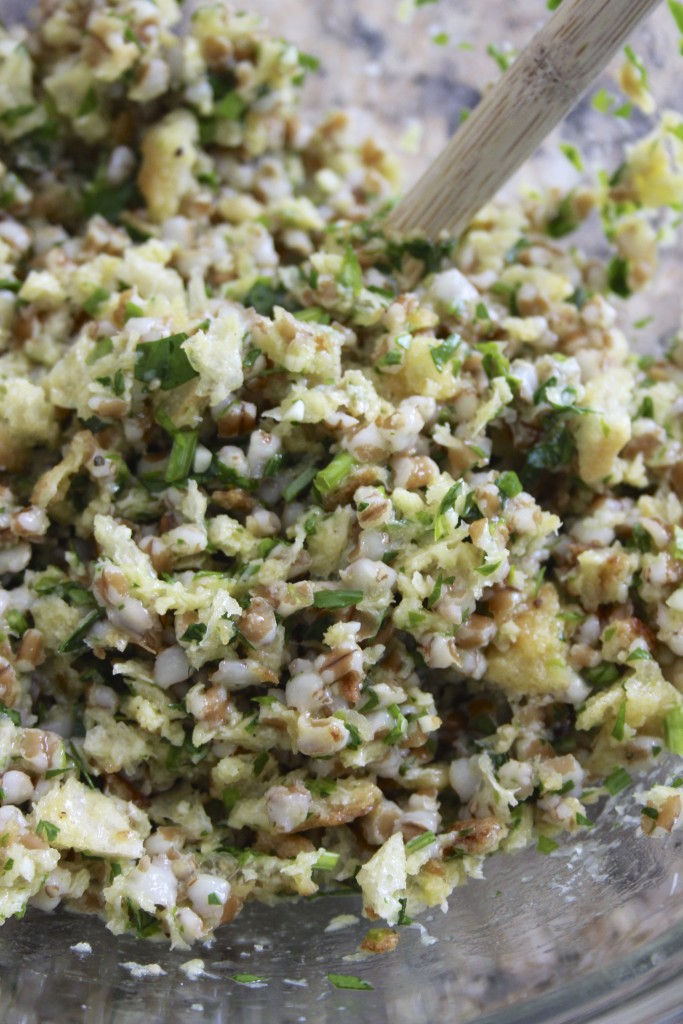 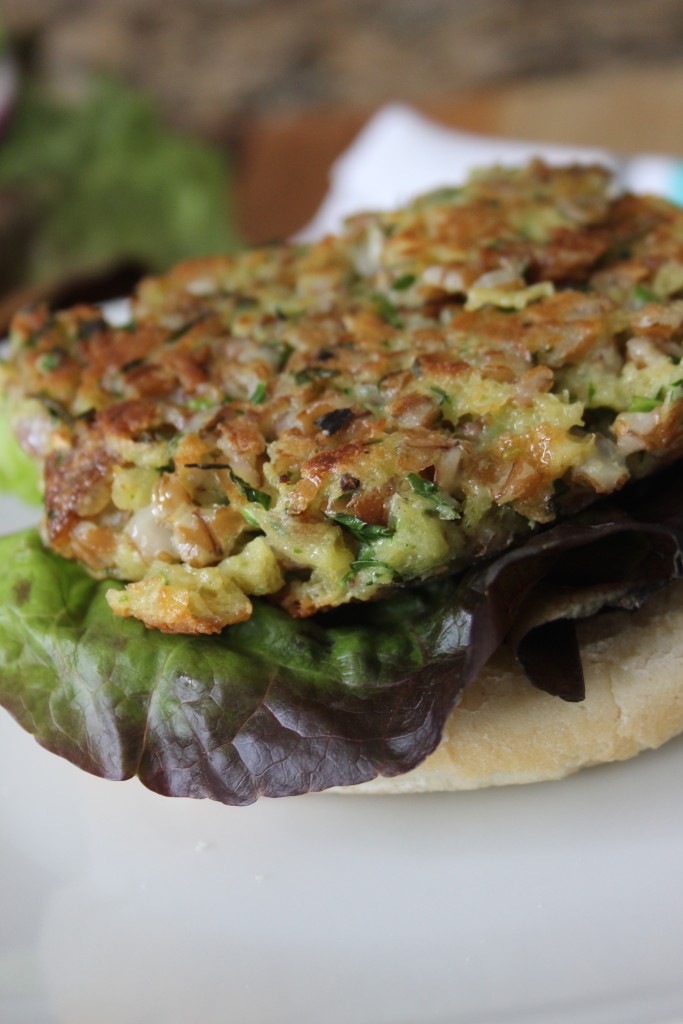 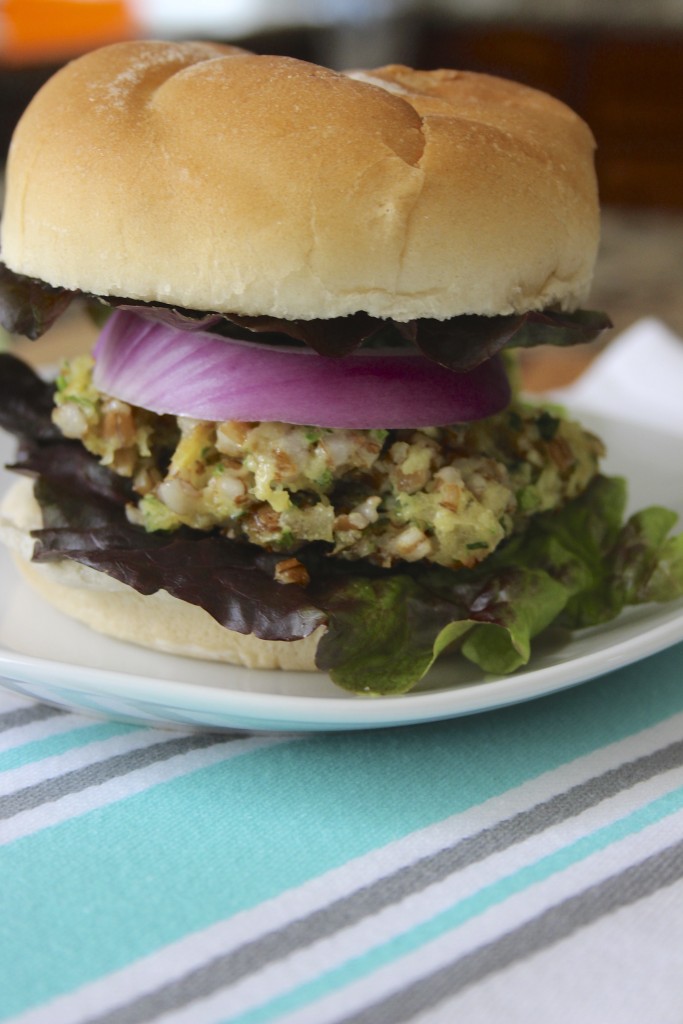