For us, the greatest part about living in New England is the change of seasons.  Aside from the lovely weather, the flavors of autumn might be our very favorite.
New England is known for its maple syrup and we love to take advantage of that by using it often.  This morning we made a hearty brown sugar oatmeal with roasted maple acorn squash.  I know what you are thinking…acorn squash?? In my oatmeal?? Yes.  Try it.  Keep it sweet.  You might just love it. 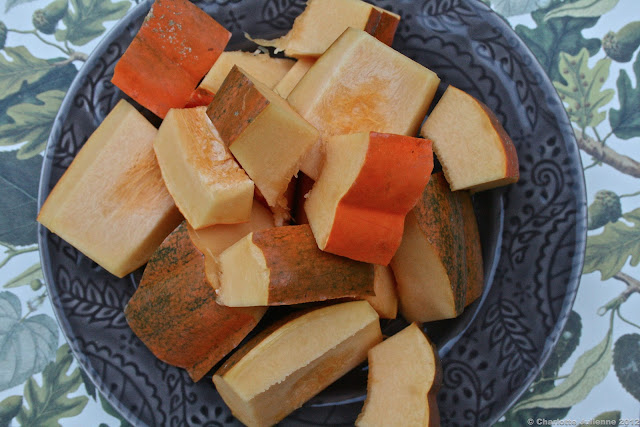 We began heating the oven to 425. Next, we halved our acorn squash and then scooped out the seeds.  We then quartered and eventually roughly cut the squash into large chunks.  The skin side of the squash was removed during the cutting. 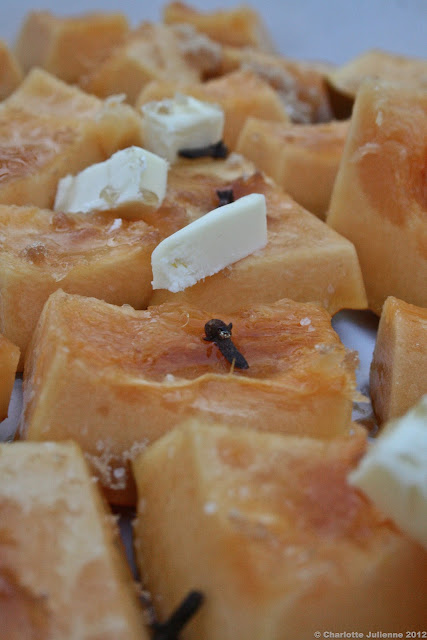 The chunks of squash were put into a baking dish where they were tossed with vegetable oil and sprinkled with a little sea salt.  They were coated in maple syrup and a touch of brown sugar.  We added a few whole cloves and about three tablespoons of butter to the top before placing it in the 425 oven for about 45 minutes or until fork tender. 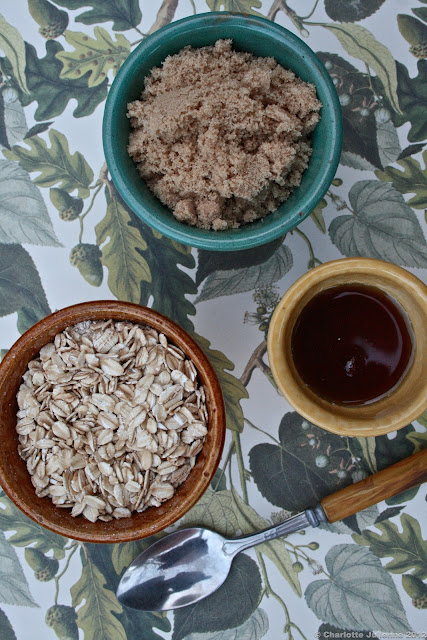 While the squash was cooking we made our oatmeal.  Everyone’s oatmeal texture preference is different, but we like ours on the thick side.  That said, we cooked one cup of oatmeal with one cup of whole milk plus about two tablespoons…we also added a tablespoon of butter because after using the whole milk we figured why not!  When the oatmeal was done cooking but still on the stove we added in brown sugar and a tablespoon of maple syrup. 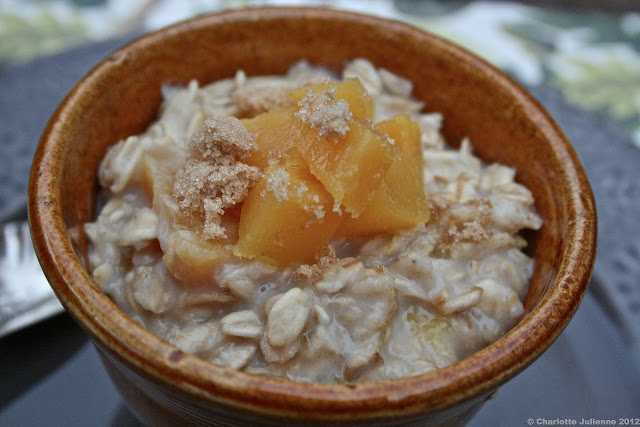 We topped it with the cooked squash and a little more brown sugar. 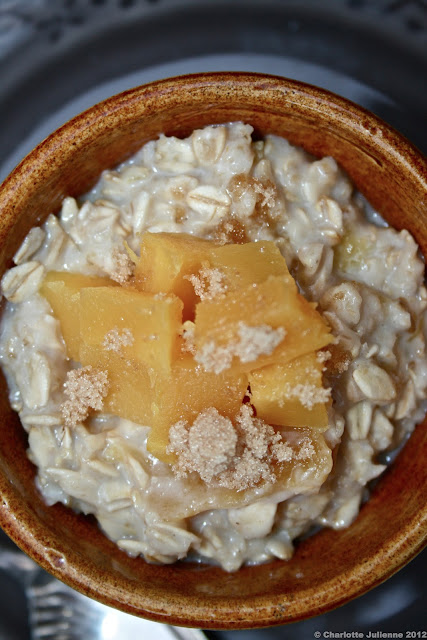 It was the perfect fall breakfast for us and hearty enough to get us through a busy morning.