Ok, we are cheating a little here.  I had the fortunate opportunity recently to spend a morning learning how to fold dumplings with some Chinese students at the school I teach at and thought…this would make a good blog… so I asked them if they would mind if I took some photos…to which they replied they did not mind.
Due to shellfish allergies, I tend not to eat any Chinese food due to the yummy (yet potentially deadly) sauces put in most of the foods.  I was only going to this workshop to learn how to fold, so I figured it was safe.  When I found out all of the ingredients were shellfish sauce free it was a bonus!
This will be a story of photographs.  What was most interesting to me was that dumplings are folded differently depending on the region you are from.  The girls from the Northern region folded their dumplings much like fans- while the girls from the Southern region made their dumplings look like little  packages.
Most touching was listening to the stories that the girls told of learning how to fold their dumplings at home with their mothers and grandmothers.  I was impressed with the speed and agility with which the girls folded the dumplings.  After giving it a go myself I realized it looks a lot easier than it is!
The dumplings were added to the nearly boiling water, the water was brought to a boil, and then a cup of cold water was poured in.  This process was repeated five times until the dumplings were ready to eat.  Ours were filled with a pork mixture which was quite yummy.  If I hadn’t been signed up for a yoga class later in the day I would have indulged in more than the two I had.  This was one of the best mornings I had all year.  We can’t wait to try folding these at home! 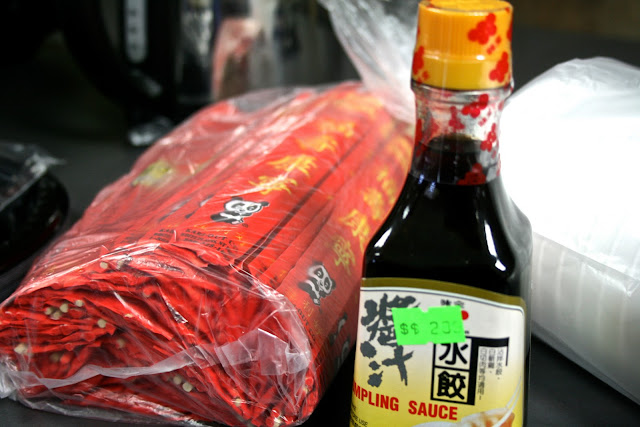 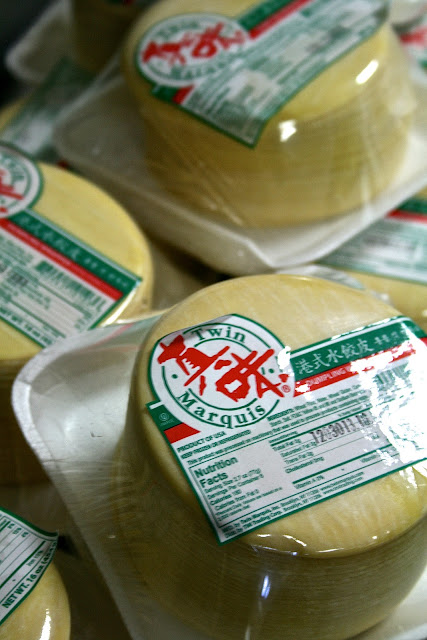 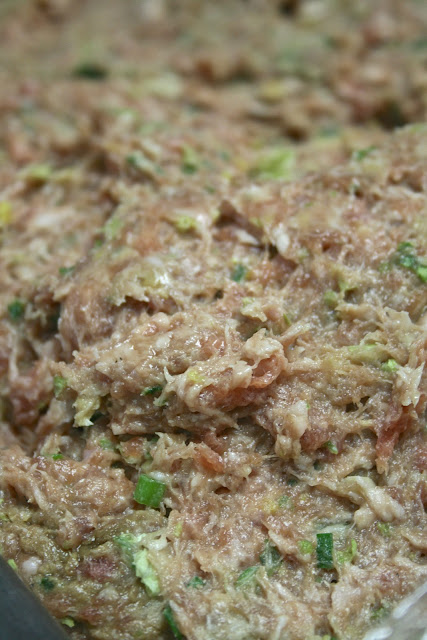 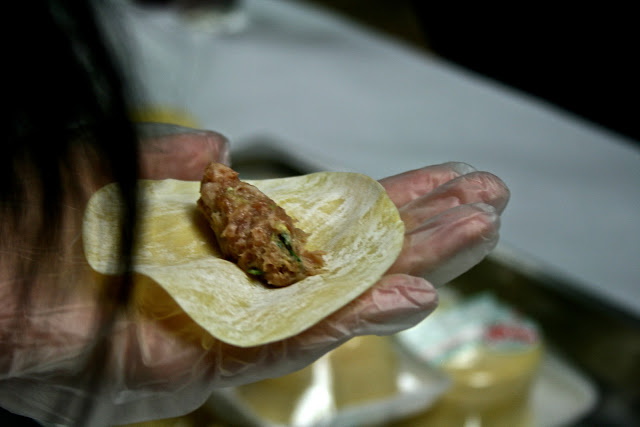 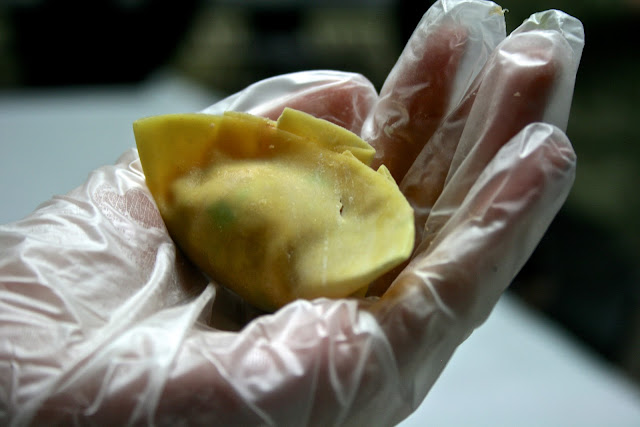 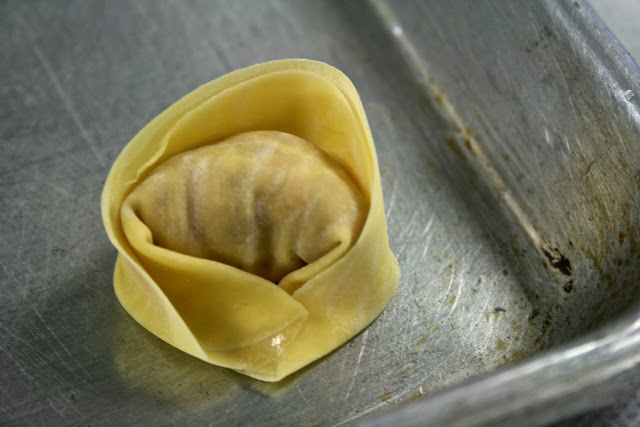 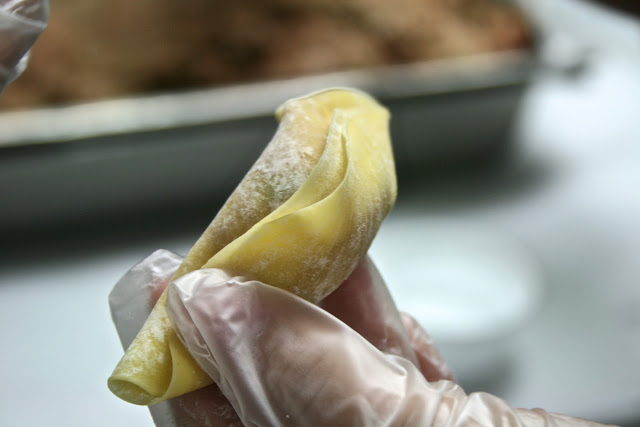 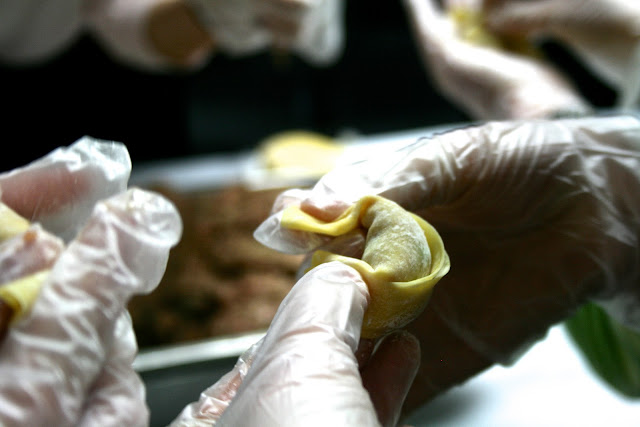 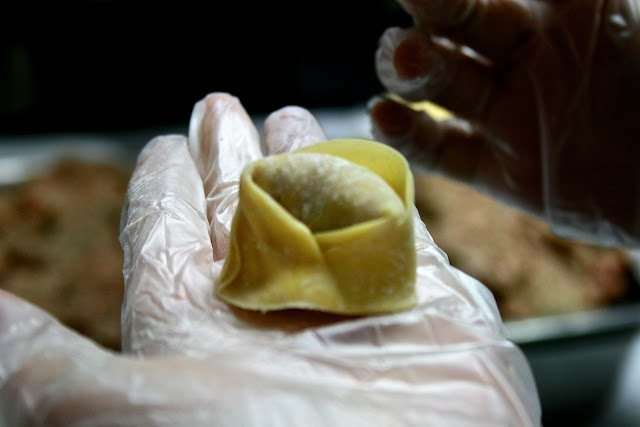 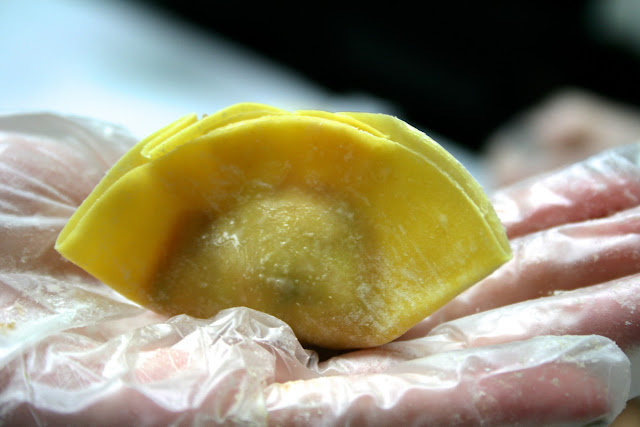 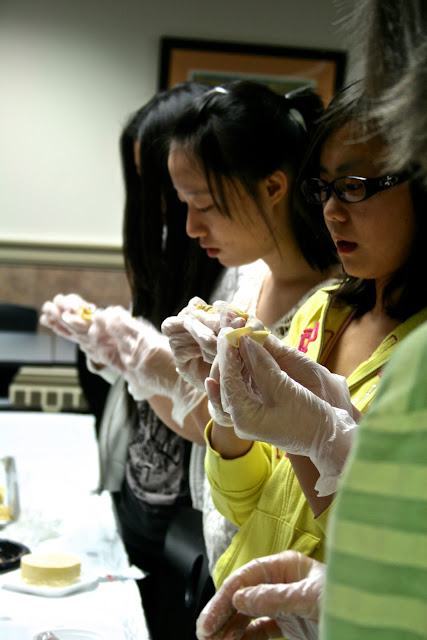 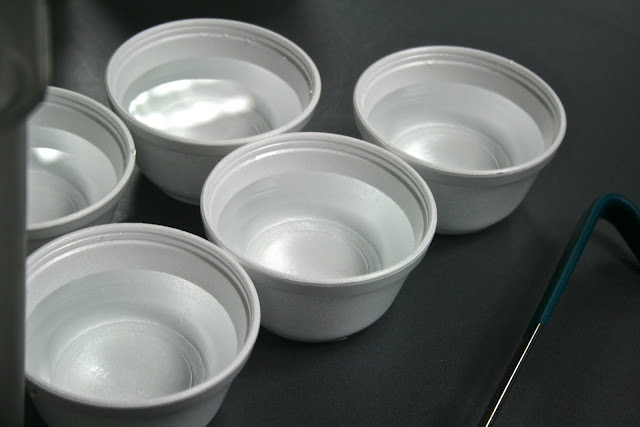 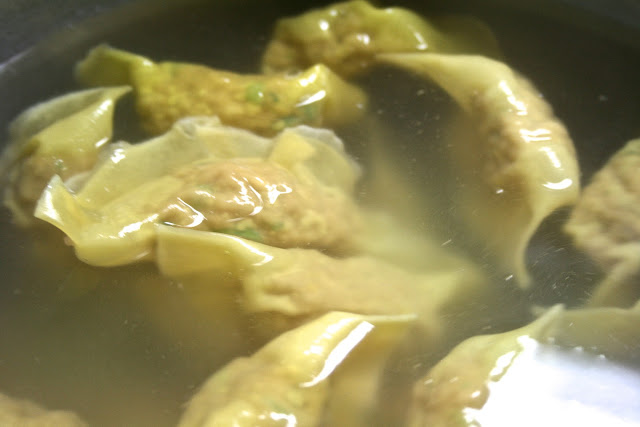 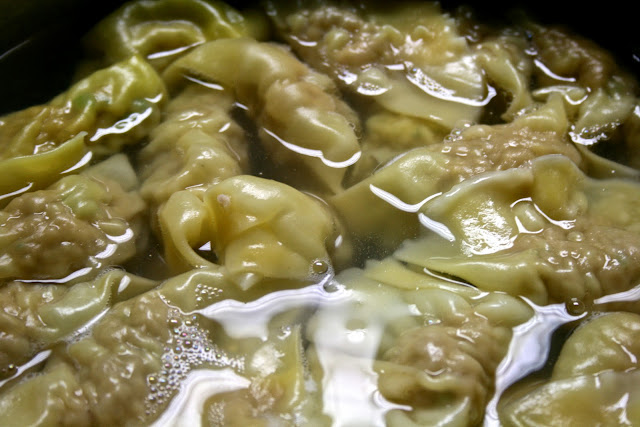 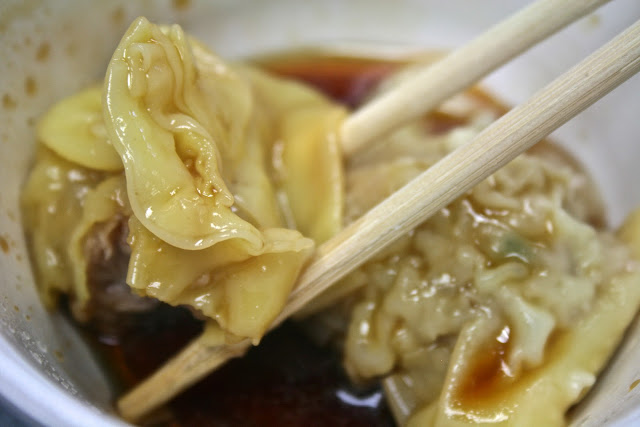 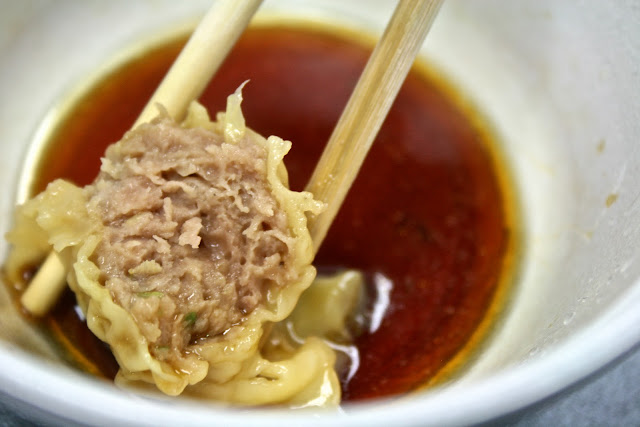