When my husband came home from work he said “oh wow, this is really good…did you make the pasta?” We often do…but this time I happened across a huge selection of my favorite filled dried pastas from  La Piana.  I have not seen this brand since spending some time in Chicago quite a few years ago.  Here they were though- displayed proudly taking up an entire end aisle at our new favorite market.
Not only is the pasta really good (all natural with no preservatives), the packaging is beautiful.  From the texture of the box to the subtle and lovely colors and fonts plus that smiling golden face…who could leave it behind? 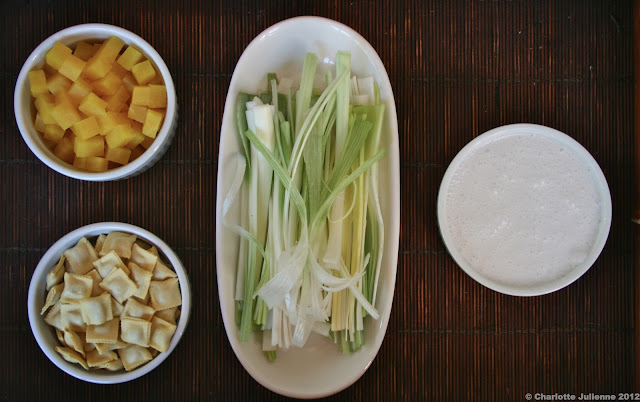 Grabbing a box of the ravioli with squash filling I was a bit undecided as to how to serve it….and then I spotted the coconut milk.  I don’t like coconut.  I think it is a textural thing.  But…coconut milk is another story.  It is tropical.  Light.  Maybe not what you’d picture serving with squash filled ravioli…but something inside of me said try it! 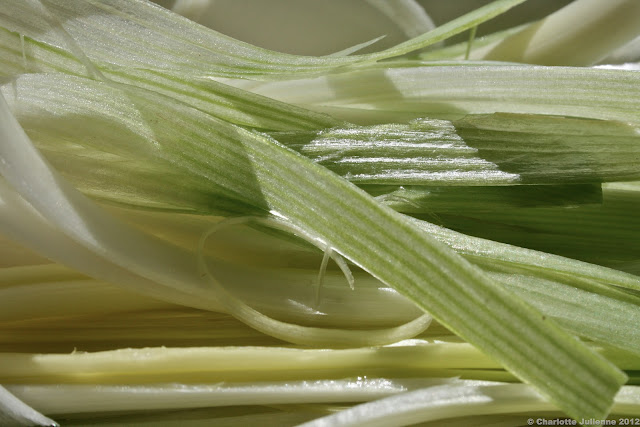 In a pan with a light amount of safflower oil I sautéed some leeks which I had cleaned and sliced lengthwise.  I allowed them to become silky but not so much so that they lost their color. 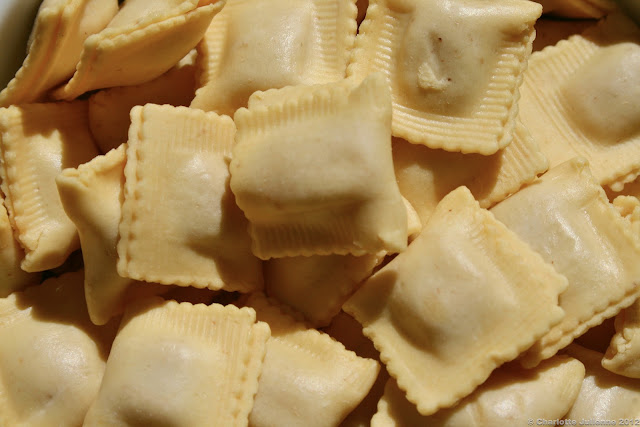 The pasta was cooked for about 15 minutes in slightly salted boiling water. 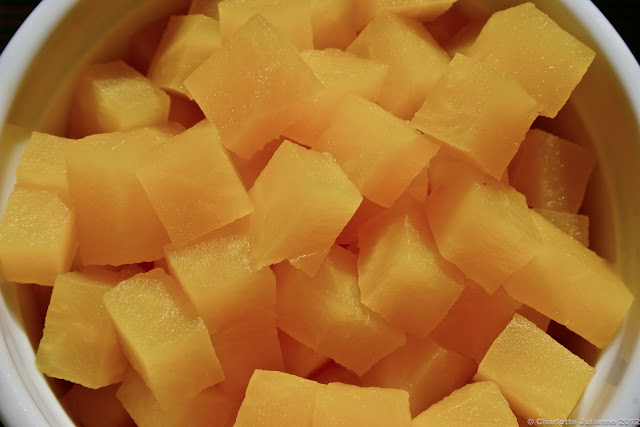 We’ve got a beet addiction going on at the moment so we happened to have a couple roasted beets in the fridge from earlier in the day.  I decided to use one of the golden ones which I sliced and then cubed. 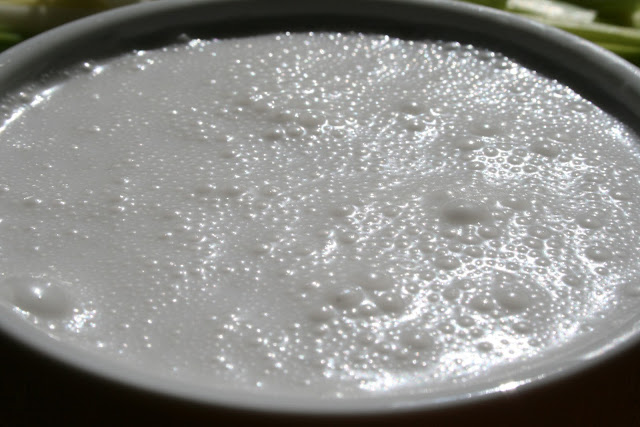 To make the coconut milk sauce I simply whisked the coconut milk until the constancy was no longer broken.  When it first comes out of its can it tends to be watery and thick but separated.  It was whisked, put in a saucepan with about 2 tablespoons of water, salt, white pepper and heated until it was boiling, at which point I allowed it to thicken little bit. 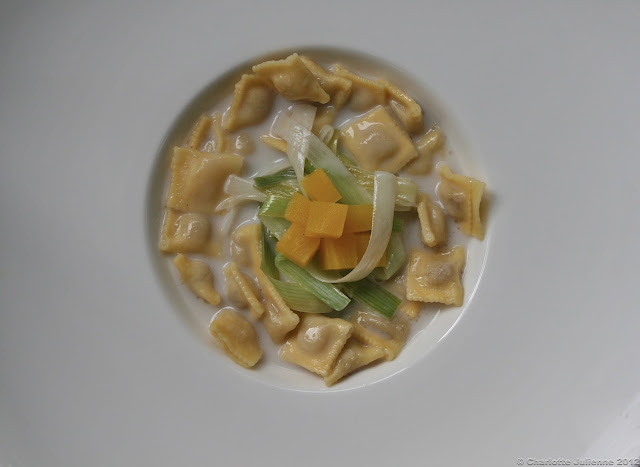 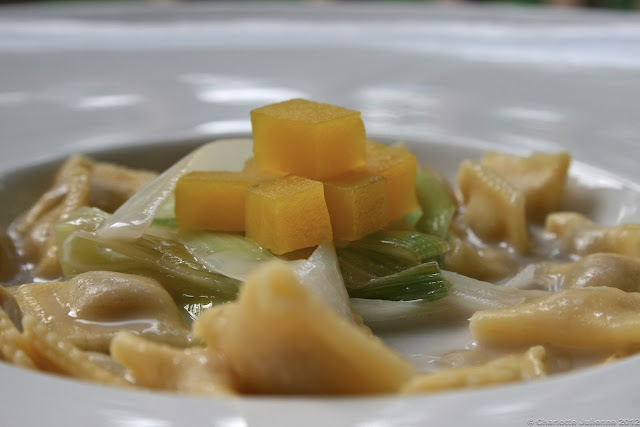 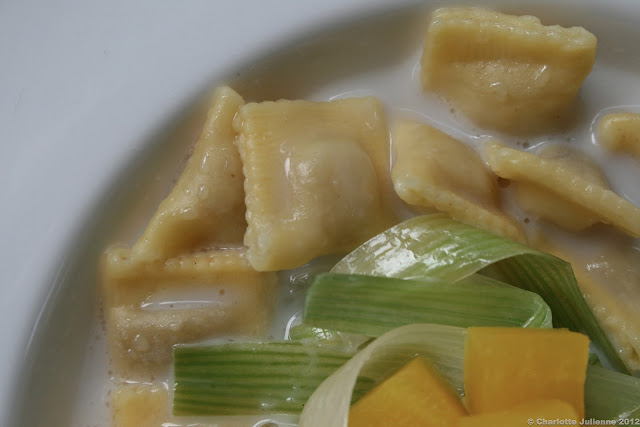 The flavors of this dish were amazing.  Not a combination you might normally think of…but surprisingly wonderful together.
I love the fact that the pasta are so tiny and delicate.  The elegance of the leeks and the cubed pasta were great accompaniments providing flavor, texture and depth.  The sauce lightened everything up.
We are attaching a link for the La Piana Facebook page.  Next time you see it in your market we hope you’ll give it a try.
https://www.facebook.com/LaPianaItalianFoods