My younger brother is a great cook.  A few weeks ago he made this delicious native corn and bacon hash for my birthday party.  It is a super simple recipe and it is full of flavor!
Begin with the freshest corn you can get.  We like to use local products so ours is from a farm nearby.  Cut the kernels from the cob and set them aside. 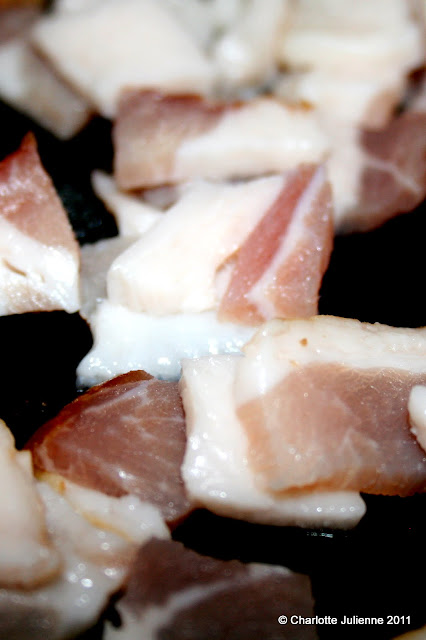 Roughly chop some slab bacon and cook it until crispy. Do not take it out of the pan when it is done cooking. 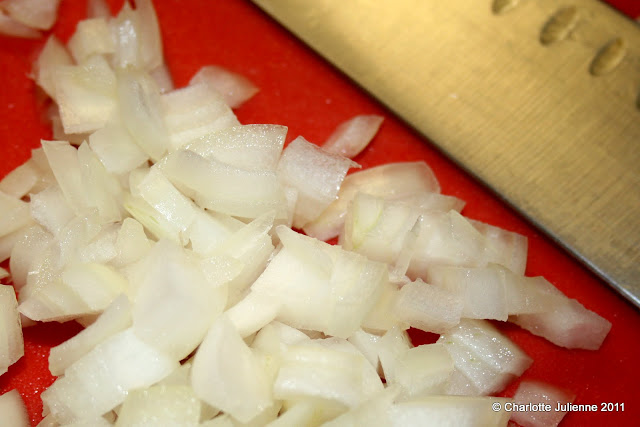 While the bacon is cooking chop an onion. 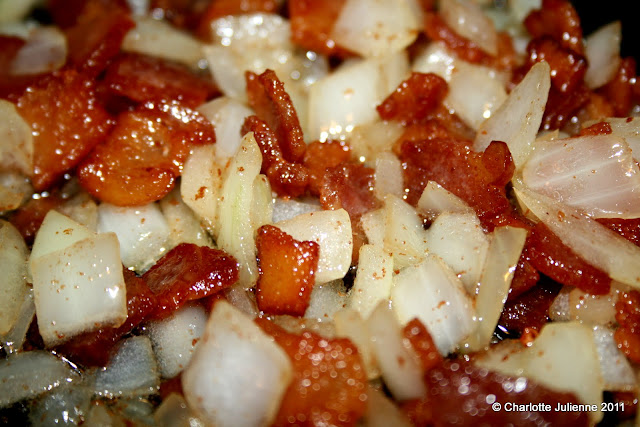 Add the onion to the bacon and let it cook until the onion is soft. 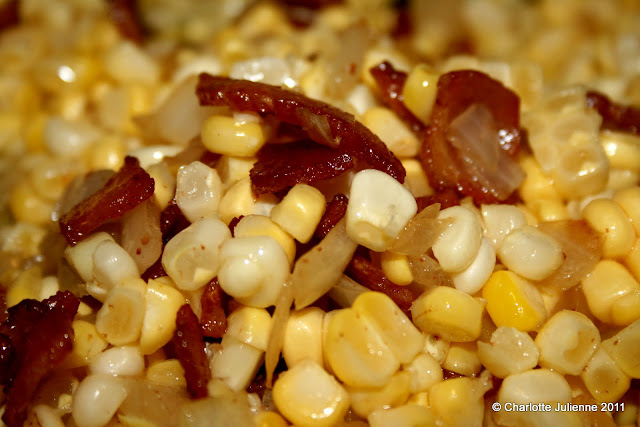 Toss the corn in and cook to your taste.  I have (sadly) only recently discovered how delicious native corn is raw so I barely cook mine at all.  By tossing it with the bacon and onion it absorbs all the flavor…and fat… but I never said this was a healthy dish! 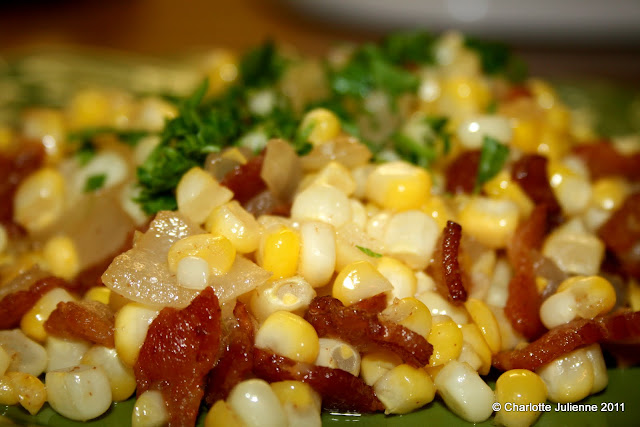 I tossed in some chopped curly and flat leaf parsley at the very end.  This can be served as an accompaniment to a number of meals or tossed in with some rice.  I find that it is also great on top of chicken tacos- only then I substitute cilantro for parsley.